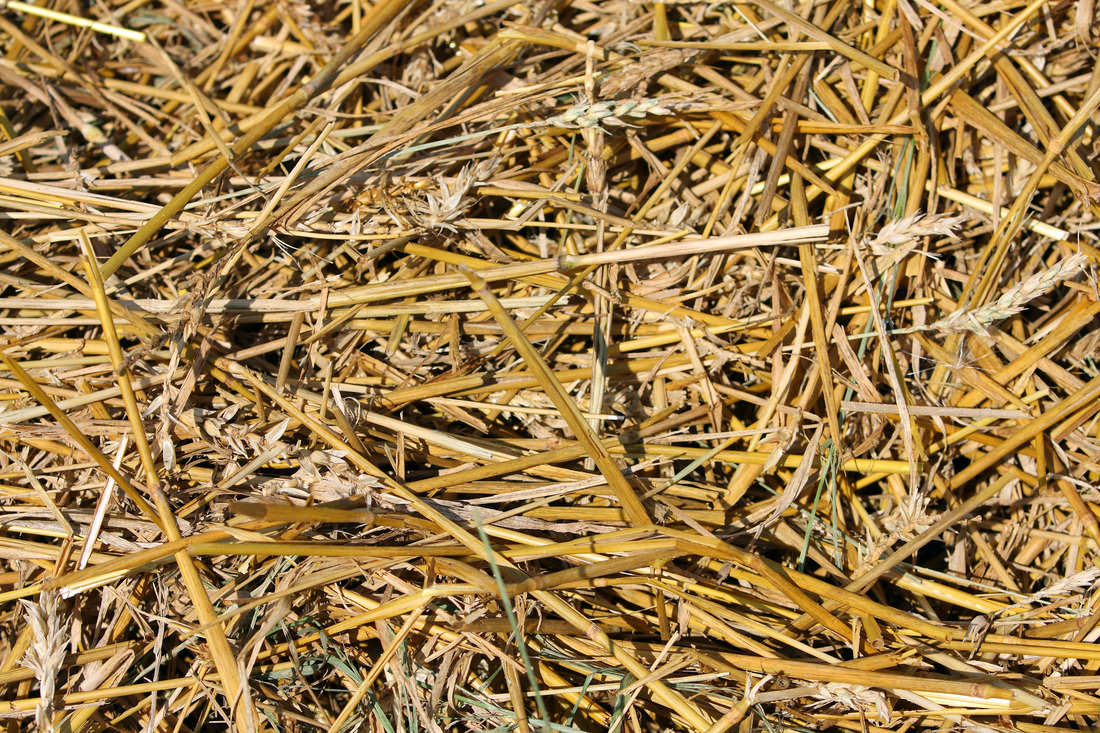 ​When I was a kid my older brother used to take me places.

He could drive, and I couldn’t.

He had a hidden switch over on his side that I couldn’t see.

This is the heart of all magic. Misdirection. Sleight of hand. Doing something to take our attention off the real stuff that’s happening behind the scenes.

It’s like the straw that breaks the camel’s back, but in reverse.

Imagine if we only saw on piece of straw come down and shatter that poor camel. We’d think it was some super magical piece of straw. We might pick it up and reverse engineer it. Study books on magic straw. Figure out how to throw pieces of straw in the right way. Do the correct straw meditation.

Then when it didn’t work, we might think this whole “Magic Straw Theory” was all nonsense. A con.

Of course, we’d be ignoring all the other pieces of straw, identical to the “magic” straw, that had been piling up on that poor camel’s back for YEARS.

Success is the same way.

I read an interesting statistic the other day. People over 50 are much more likely to have successful start up companies.

It’s also interesting to note that in “Think and Grow Rich,” Hill pointed out that most people don’t “get rich” until they’re well past their forties.

Or maybe they’ve been busting their hump (see what I did there?) their whole lives and all their years of experience (or trial and feedback) and now it’s starting to pay off.

Does that mean it HAS to take that long?

But it doesn’t HAVE TO be instantaneous either.

One way or the other, it DOES take action. Effort. Trial and feedback. Other people. Communication.

And I’ll wager NONE of those guys and gals who eventually became successful ever said, “Wow, this is EXACTLY how I planned it was going to be!”

Luckily, life is TOO UNPREDICABLE to be boring. Cookie cutter. Paint by numbers. Step by step.

It’s filled with wonderful things and people and experiences to discover on your way to riches.

If you haven’t started yet, get started.