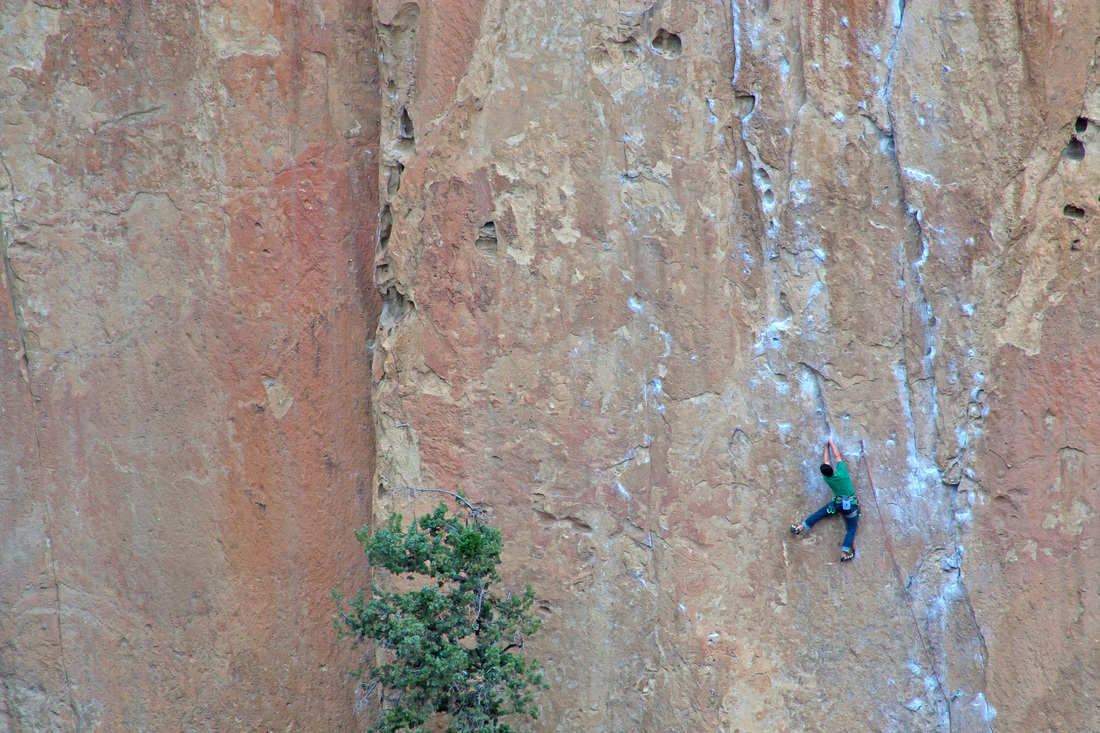 It’s Easier Than You Think

​Long time ago I used to go rock climbing with a buddy of mine.

He was MUCH better at it than I was, so he would always “lead.”

This meant he went first, put in the pieces of protection that the rope would go through as he climbed up.

My job as the “follower” was to slowly lead the rope up as he climbed. If he fell, he’d fall past the last piece of “protection” he’d placed in the rock. If that happened, I’d catch him.

Then when I went up, I had to “clean.” Meaning I had to take each piece of protection out of the rock, and put it on a sling. By the time we’d get to the top, all the pieces of “protection” would have slowly moved from his sling to my sling.

The pieces of “protection,” or “pro” were works of art in and of themselves. All different kinds, designed to fit in small cracks, wedges, and ledges. Some were pretty hard to get out, so I had to carry a “cleaning tool” which was kind like a long flat piece of metal with a small hook on the end.

I’d use it to reach into cracks to pry loose the pieces of pro.

Once, we’d done a bunch of short climbs, and we had about two hours left. He wanted to try this “face” climb. Face climbs are particularly difficult, because there’s not a lot of ledges or cracks to hold onto.

Just small smooth protrusions in the rock. You have to see them, and balance on them, and move fairly quickly.

Compared to big cracks or ledges, where you can get a good hold and hang there all day if you wanted to.

Faces, on the other hand, you had to keep moving. You always had to look a few moves ahead, see the small hand holds and foot holds, and just keep on climbing. If you stopped, you’d slip, and if you slipped, it was easy to lose your nerve.

So he tells me that this particular face was pretty easy. Much easier than the climbs I’d already done that day.

So he led, and I followed. When I followed, I walked right up, no problem. It was easy like he said it was.

Only he kind of tricked me. It was much harder than he’d told me. He figured if he told me the REAL rating, I’d chicken out, or take too long climbing up. So he said it was a lot easier than it really was.

Since I believed him, it was.

Funny how that works. Once you change your beliefs, and trust yourself, you’re good to go.

Grab yourself some tools, and make a pretty good life for yourself.