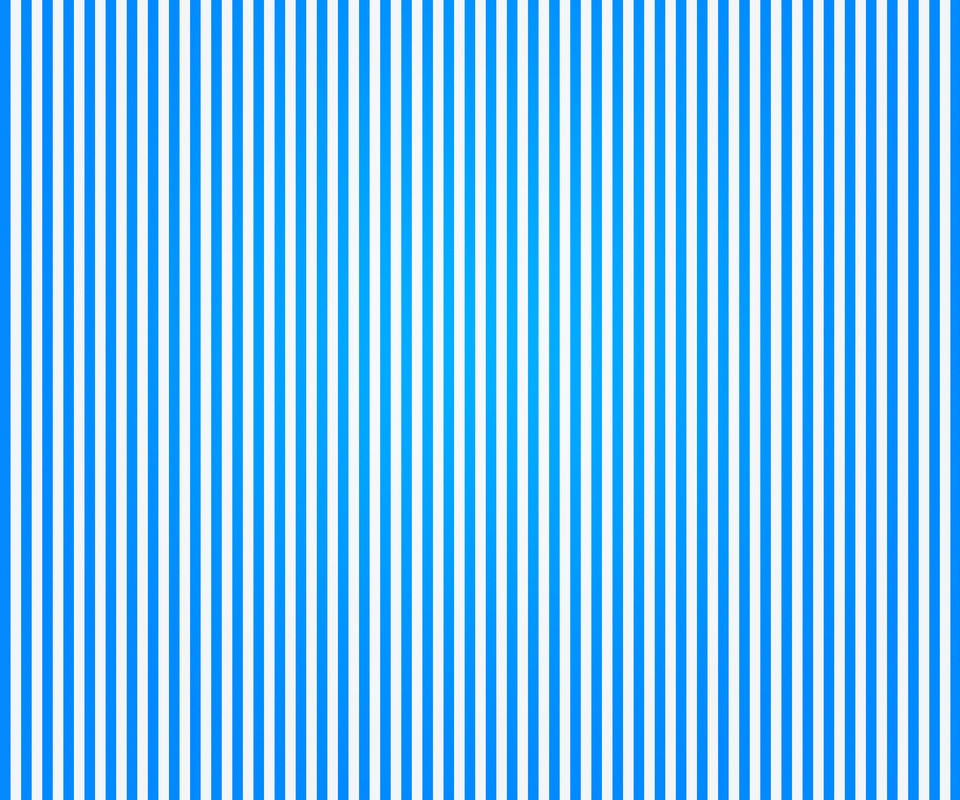 If you want to be successful with girls, you’re going to need to think on your feet.

Most guys don’t like to hear this. Most guys imagine there is some kind of magic combination of words or behaviors that will “create attraction.” And all they’ve got to do is perform these in the right order, and she’ll fall into some kind of life long trance of obedient desire.

Now, if that DID happen, that would be pretty horrible. It’d be like having a non-thinking robot who does nothing but follow you around and agree with everything you say.

But it’s not. Because you’re missing out on the greatest part of attraction. A free thinking, intelligent, self confident women who treats you kindly and affectionately because she wants to, and is driven to, both consciously and unconsciously.

Many people have bosses they have to pretend to be friends with. Maybe you’ve got one like this. Maybe you ARE a boss like this. And after a while, the bosses start to think that the people that work for them really DO like them.

Only because he or she controls you’re livelihood, do you pretend to be best buddies. If you changed jobs, and then saw them at the mall, you’d probably avoid them.

This is the kind of thing most guys THINK they want. A girl who is affectionate and kind to them because they’ve hypnotized her some way, and she has no choice.

And it only comes with being spontaneous, in the moment, and genuine.

This is utterly terrifying for many people. We feel if we show people the REAL us, they’ll see who we really are, and reject us.

And guess what? Some of them will.

But a few of them won’t.

The ones that like us for who we REALLY are, not some fake nice guy, or pretend player, or overly aggressive alpha, they’ll stick around.

But because they want to.