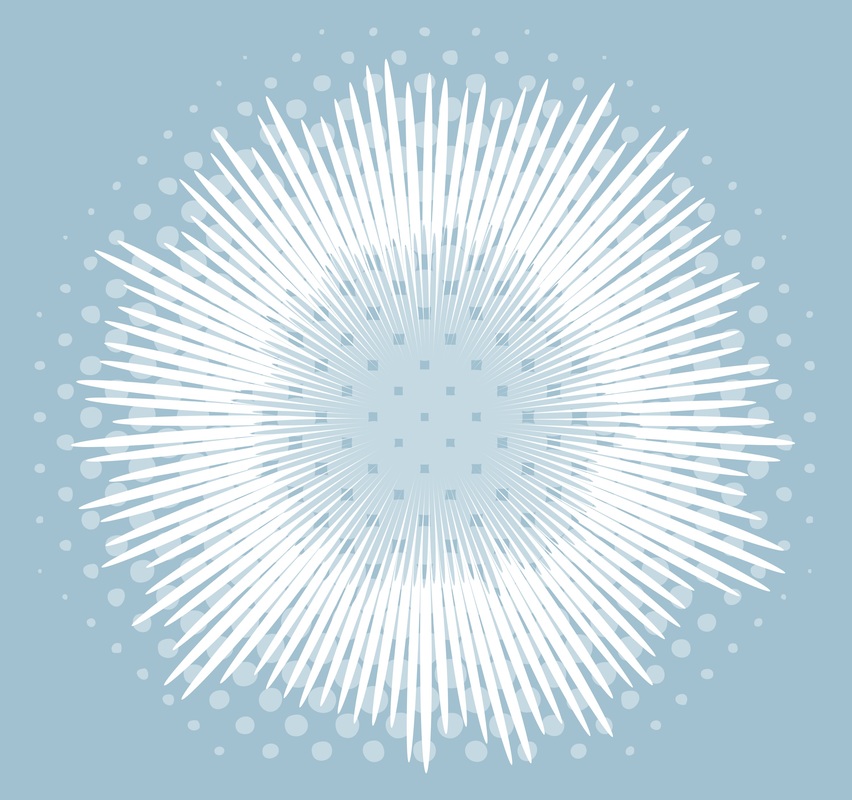 There’s a concept in investing called a “Black Swan.”

It basically means a completely unforeseen event that sets of a chain reaction.

A chain reaction that sends markets plummeting, and the economy reeling.

It’s also used to describe things that set off revolutions, or great wars. Like the assassination that allegedly started WWI.

One small, seemingly unrelated event that sets of a huge chain reaction that literally changes the world.

Of course, looking back in retrospect (as hindsight is ALWAYS 20-20) it seems pretty obvious. We usually ask, “Why didn’t they know what was happening?”

For example, during the financial crisis of 2008, nobody really knew what was happening at the time. But a few years later, it was pretty clear. So much that everybody asks, “What were they thinking?”

This doesn’t only apply to negative things.

They happen EXACTLY the same way with positive things.

Looking from the outside in, it seems that one “lucky” event made somebody rich, or led them to meet the right person at the right time.

An those who are struggling tend to look at those “lucky” people and say, “How come that never happens to me?”

But if you look closely, you’ll see that “lucky” people are living on the same planet as the rest of us.

It’s just that they see things a little differently. They see opportunity where others see noise. They see people as potential answers to their prayers, rather than people to simply obstacles to not bump into.

They look at the world with curiosity, wonder and positive expectation, instead of worry and fear.

They say that luck is merely preparation meeting opportunity.

But when you “prepare” your mind, opportunity is suddenly EVERYWHERE.

And it’s waiting to meet you.

As the famous saying goes, when you see a fork in the road, take it.

Most people want to be told which path is better.

Most people want to be reassured they are doing the right thing.

Most people want to see somebody else go first, so they know it’s safe.

But most people rarely get lucky.

When you see that fork in the road (which happens MANY times per day), do you take it?

Or do you hesitate?