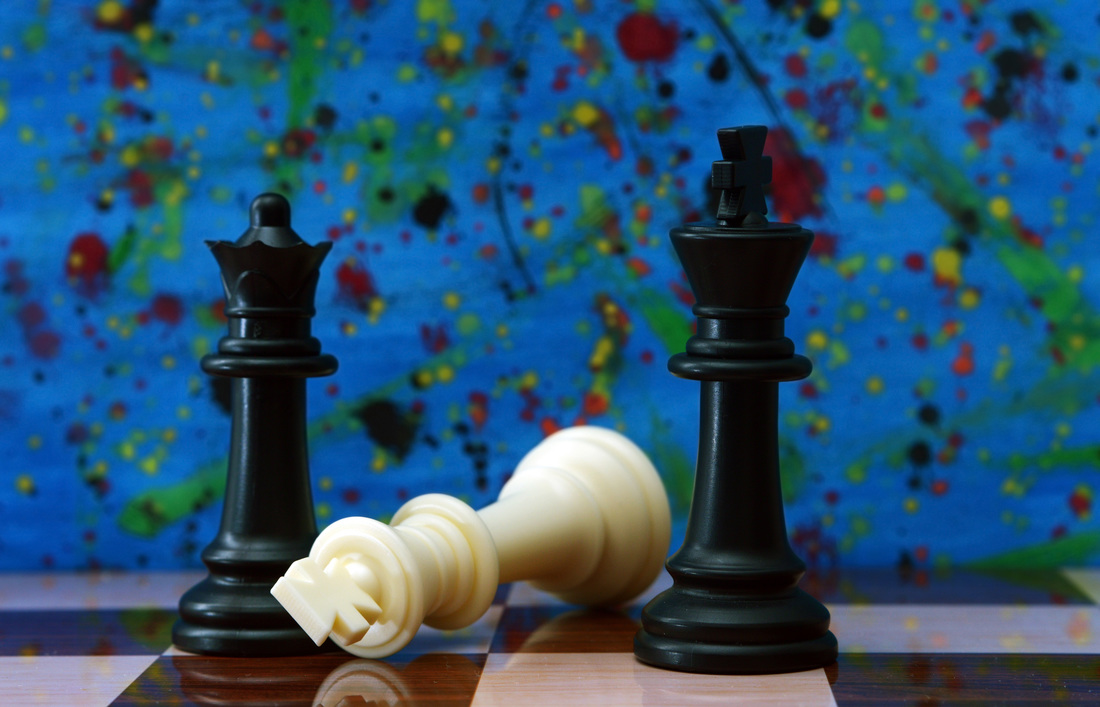 ​When I was a kid I loved science. I read all kinds of books on physics.

Only because there were for regular people, all the complicated math had been taken out.

Then when I was in University, and I took the regular classes, the math kind of blew me away.

Often I’d be intimidated at the beginning of a class, as I had math anxiety.

But then after slogging through all the work, and when I finally understood it, it was pretty cool.

I had this vague notion that once I “understood” the physics of stuff, life would be simpler, since I’d “know” everything.

Only problem is that the more you know, the more you don’t know. Only later did I realize that the vast majority of science is really a very detailed description of the “what.” Nobody really knows the “why.”

It’s been said there’s two basic schools of thought, when it comes to how we interpret “reality.”

There’s those who look out into the world, and decide it’s not the way it should be. This means somebody is doing something wrong, and somebody needs to “fix” the way the world works.

This usually leads to frustration. It’s like trying to teach a pig to sing. It doesn’t work, and it makes the pig angry.

On the other hand, there are those who look out into the world and take it for what it is. Then they figure out what they want, and they operate within the world to make it happen.

It’s kind of like wanting to cook something for dinner. If you have your heart set of pizza, but you don’t have any crust, cheese or sauce, it’s going to be difficult. But if you step back and just figure you’d like something good to eat, you take a look in the fridge and see what you’ve got to work with.

Of course, going out into the world is MUCH more complicated than opening up your fridge to see what you’ve got.

Even if you have ZERO idea of what you want, other than more money, a better job, a better or new relationship, just getting out and getting involved will give you an idea.

Humans have been riffing on each other since the first caveman saw another caveman throw a rock at a zebra.

However, it won’t happen if you sit around waiting for them to come to you.

But once you get out there, amazing things will happen.