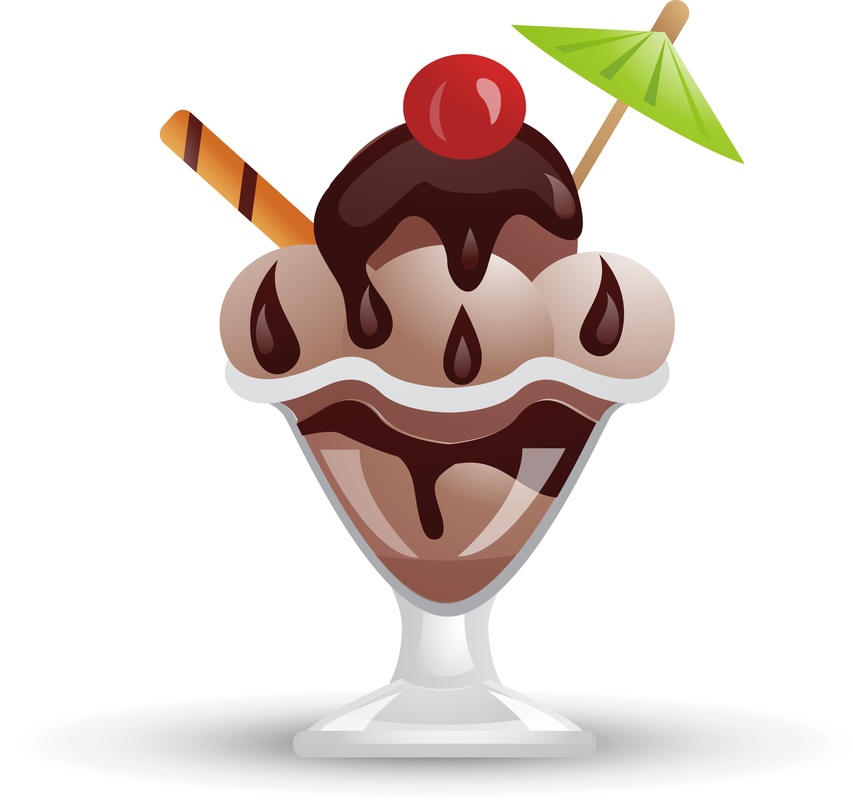 Look Into Your Future

Economists tell us that humans became civilized when we learned to delay gratification.

Meaning when we started taking our activities and measured them not only against how they would affect our “right now” lives, but how they’d affect our “out in the future” lives.

Lower animals are simply incapable of doing this. They are driven purely by instincts.

If we allow ourselves to be driven by instinct, we usually don’t end up so well.

In front of the couch, glued to the TV, stuffing our face endlessly with processed food.

Not thinking how this will affect us out into the future.

Now, there’s certainly a case that that’s precisely what “they” want us to do.

Those that stand to make money and political power from our weakness.

Maybe, maybe not. You can certainly make yourself crazy by thinking like that.

However, there IS benefit in thinking out in the future when considering acting now.

This is certainly not automatic. It does take some practice.

But remember the words of Ben Franklin. “Early to bed, early to rise, makes you healthy, wealthy and wise.”

That simple, often discarded statement may indeed be the gateway to wealth.

Because in that greeting card logic lies truth.

The more you delay gratification, putting off small pleasure NOW for a much bigger pleasure LATER, the more money you’ll make. The healthier you’ll be. The smarter you’ll be.

You bring that future pleasure into the “now.”

Thinking about that bowl of ice cream, in front of you, gives you a BIG and IMMEDIATE sense of pleasure.

One that doesn’t require much thought.

But consider taking some time to IMAGINE a much BETTER pleasure out in the future.

Imagine having a six pack. Imagine all those sexy people checking out your sexy body. Imagine somehow that you can see them thinking, as they look at you, “Damn! I want some of that!”

Build up that imagination of a FUTURE PLEASURE until it is stronger than the NOW pleasure.

So the choice to delay gratification becomes automatic.

Granted, this takes some time. Some dedication. Some mental discipline.

Things most people simply do not have.

And start getting WAY MORE than the average ice-creaming eating couch-rider.

No matter what you want, you can get.

If you’re willing to DO WHAT IT TAKES to get it.