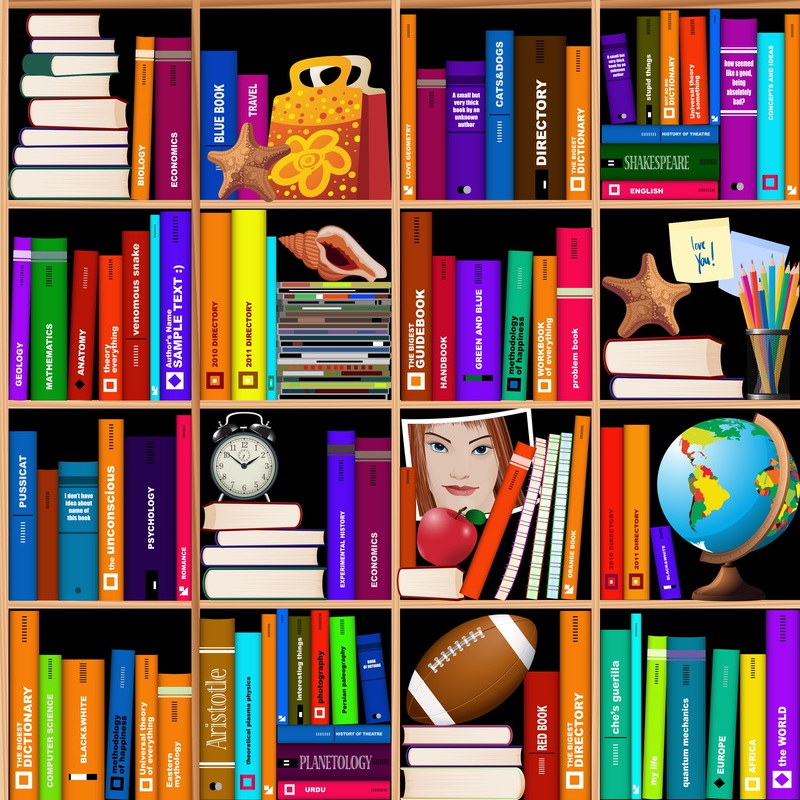 There’s a common idea in the realm of meeting and dating girls of following some kind of guru. Now, gurus certainly have their time and place. Certainly, if you were learning something that only a few people in the world knew how to do, then you would do well to learn from an expert in the field.

All three of these are rarely present. Which is the most important?

Well, consider each one on it’s own. Take a guy who was a GREAT teacher, who couldn’t do what he was teaching, trying to teach to a roomful of goofs who refused to learn. Nope.

How about a guy who was GREAT at doing, but horrible at teaching, and also teaching to a room full of lazy goofs. Nope again.

Now how about a roomful (or even one guy) who REALLY wanted to learn, but his teacher was an idiot who not only couldn’t do what he was teaching, but couldn’t teach his way out of a paper bag.

Now, if he were teaching some kind of specialized thing like building a computer from scratch, there’s be trouble. But even then, a REALLY motivated student could forget the class, look stuff up online, or buy a bunch of books form Amazon, and probably do pretty well.

In fact, some of the smartest guys on Earth are self-taught, largely because nobody’s smart enough to teach them.

Now, take some like seduction, or dating, or pickup. These are largely based on general social skills, which are hard wired into EVERYBODY.

So not only do you NOT NEED a guru, having one will hold you back. In fact most people spend tons of money and time with gurus precisely BECAUSE they don’t really want to do what needs to be done.

Which is to simply get out there, and practice.

The more people you talk to, the easier it will be, and the more fun it will be.

So when you DO see a girl that’s interesting, you won’t suddenly need to summon super human levels of courage and ninja levels of approach techniques.

You’ll just walk over and talk to her.