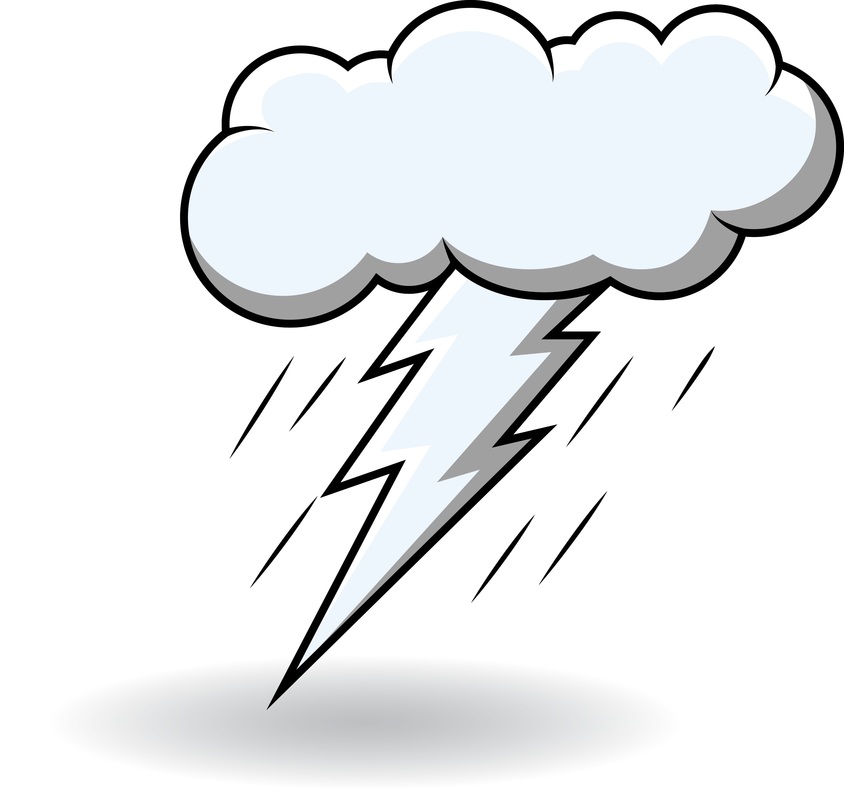 Make It Easy On The Thunderbolt

​What happens when you forget a crucial ingredient in a complicated dish?

Once I was a kid and I wanted to make some popcorn. But I couldn’t find any cooking oil. So I grabbed a bottle of this stuff that sort of looked like cooking oil.

Only it was some syrup stuff. Needless to say, it didn’t come out so well.

Some of the greatest inventions were mistakes. Even myself, as I make many mistakes, find that sometimes the mistake is better than what I wanted.

Then I incorporate it into my routine, and find I’ve got all kinds of options I didn’t know about.

They say that post-it notes were invented by accident. And during the American space program, all kinds of things were invented as byproducts. Electronic gizmos, gadgets, many of which became consumer goods.

None of which were expected.

There’s this theory in economics call “spontaneous order.” Meaning if you have a bunch of people who have a common problem, the “hive mind” will somehow solve it. Usually in a way that nobody could have predicted.

The path to success is never a straight line. And most of the stuff you’ll achieve in life won’t be because that’s what you were after, that’s just what happened.

Consider finding a romantic partner. Most people would agree that having a positive relationship with the right person is a cornerstone of a good life.

How do we humans “enter” into that relationship?

Look at the language. We “fall” in love. Can you plan to fall? Can you schedule a fall? Nope. You’re just walking down the street and BAM!

In The Godfather (both the movie and the book) they referred to this as the thunderbolt. Strolling down the street happy as can be and BAM! The thunderbolt hits and you’re in love.

All success is like this. It happens when you least expect it. But it WON’T happen if you are waiting for it to come knocking on your door.

You’ve got to be out in the world. Head up, eyes and ears open. Engaged with your environment. Including all the people around.

For many, this is pretty scary. But fortune, as they say, favors the brave.

Not dudes who binge watch Netflix all day long on their day off!

The simplest most powerful thing you can do is GET OUTSIDE and engage yourself. Go to new places. Talk to new people. Try new things.

And be open to anything, and everything.