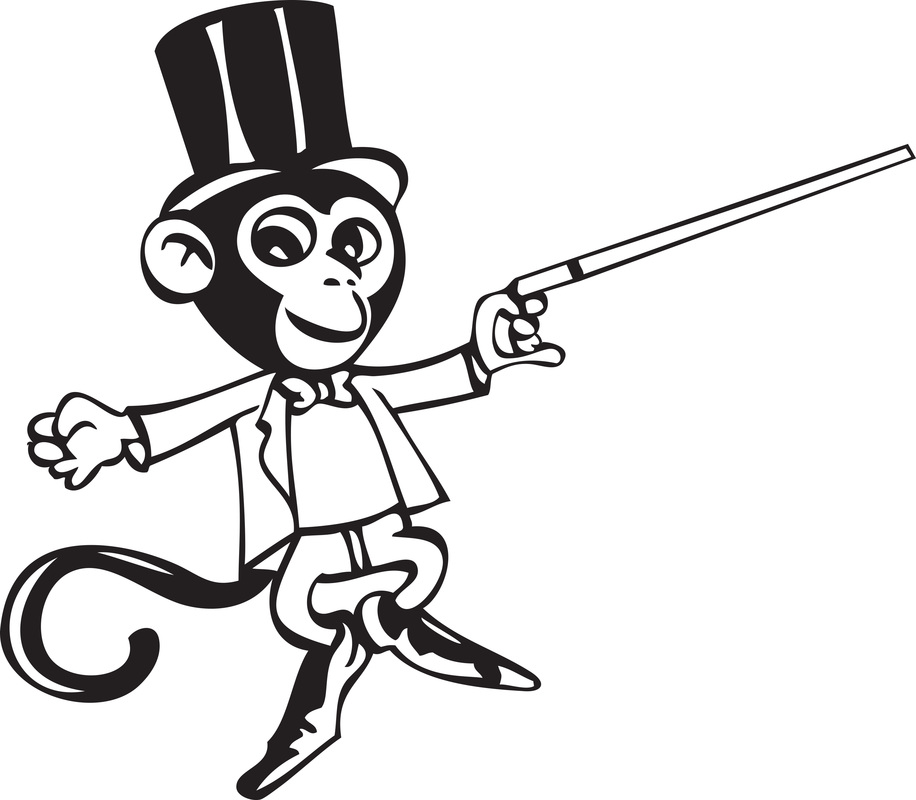 ​A lot of times we use metaphors without really knowing what they mean.

Well, that’s not really true. We know what they mean, but we don’t know WHY they mean that.

Linguist Stephen Pinker has documented several cases where once a metaphor passes a generation or two, it’s original connection is lost. The metaphor, in the brain of the new users, is a direct representation of the meaning.

Take “kick the bucket” for example. Sure, we know it means to “die.” That’s what the term “bucket list” comes from. Things you do before you “kick the bucket.” Now, why in the world kicking a bucket means dying is anybody’s guess. Sure, plenty of people have their theories, but nobody really knows for sure.

Another one is “buy the farm,” which also means dying. Sure, plenty of people have ideas why this means dying, but they’re really just guesses that sound good.

One of my favorites is “raining cats and dogs.” Why in the world “cats and dogs?” I actually did some research to try and find out, and there is one “best guess” that sounds pretty cool.

Back in the old days of England, people were pretty dirty. They just threw their garbage out the window, onto the street. So when it rained really heavy, it would wash all the garbage down the street. Including the dead animals. So people would say it was “raining cats and dogs” because as they watched the water rush down the street, it was carrying dead animals along with the rest of the garbage.

Again, this is only a “best guess.” When it comes to the original of language, phrases, words, etc, it’s really hard to trace back the original location.

But some things are easy to understand. Some metaphors are pretty clear why they mean what they do.

Like having a “monkey on your back.” Some creature hanging on keeping you limited and inhibited. Screaming in your ear.

Some problem you can’t get rid of, because it keeps on hanging on.

It’s an appropriate metaphor because a “monkey” in and of itself is a good metaphor for a primitive human.

So saying you’ve got a “monkey on your back” is like saying you’re being constantly harangued by your primitive self.

That primitive self who wants to stay safe at all costs. Your enlightened, rational self has an idea. An idea that may help you fall in love, make a ton of cash, or get yourself into a much better career.

But that monkey on your back whispers negative voices in your ear. Makes you afraid. Makes you hesitate. Forces you to reconsider.

The good news is there IS a way to get that monkey off your back. 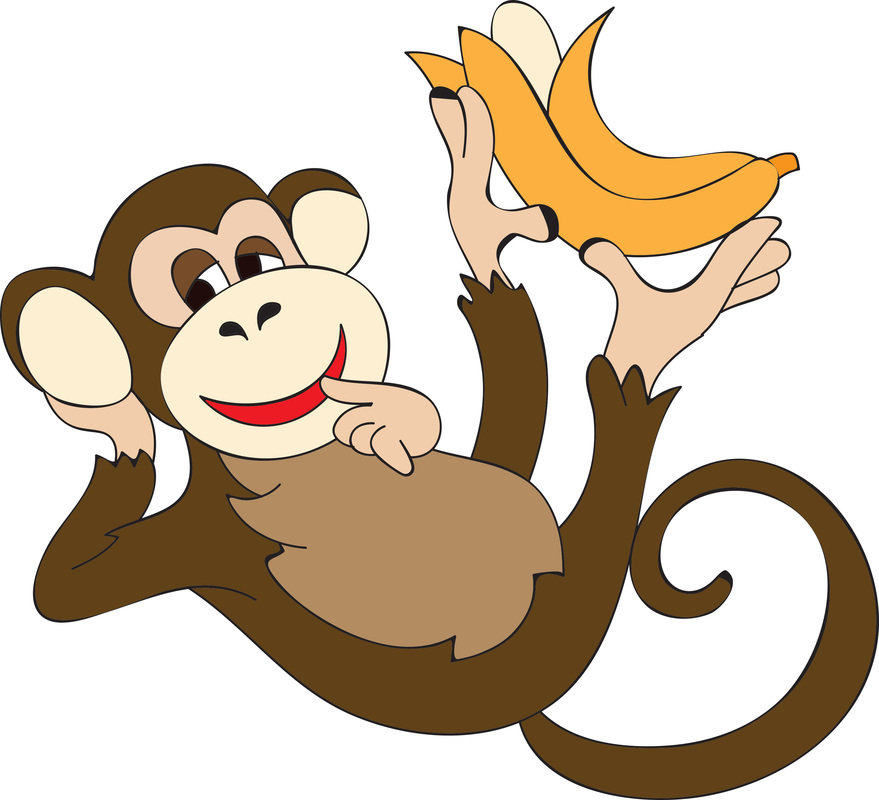 ​The English language is packed with metaphors.

Language itself is an interesting concept.

Evolution moves pretty slowly. It’s not like one day there were a bunch of monkeys standing around throwing bananas at each other, and out popped some human elegantly spinning tales of wonder.

Chimps have basic language and signs.

Another interesting thing is that we all have three brains. Our reptile brain, or mammal brain and our neo-cortex (new brain).

Unfortunately, when Mother Nature (or whoever) decides to upgrade our brains, it’s not like getting a software upgrade. They don’t remove old components and replace them with new components.

Brain upgrades get put on top of old software. So we’ve still got all that primitive junk under a very thin layer of new brain.

How does this affect language?

Well, every time we use a noun, we HAVE to use it as if it’s a REAL OBJECT, even if it isn’t.

Like when we say, “In a meeting.” There’s really no such thing as a meeting. Sure, there’s a meeting room, a table, a bunch of chairs, and the people. But the “meeting” itself is really just a shared hallucination. A description of what’s going on.

Technically is called a “nominalization.” A noun (meeting) made from a verb (to meet).

But when we use “meeting,” we HAVE to use it AS IF it were a real thing.

What kind of thing?

Well, we say “in” a meeting, so we think of it like a container.

Aren’t those containers as well? Not how we think of them. We think of them as vehicles. And our old brains imagine a vehicle to be something you ride “on.” Like “on” the horse.

Metaphors can be helpful, but they can also make us imagine life is much simpler than it really is.

Like the “law of attraction” for example. All you have to do is “radiate” something on some “frequency” and you’ll attract that same “stuff.”

How EXACTLY do you “resonate?”

Sure, it works with magnets. But magnets are very, very simple. Made up of simple components.

YOU are incredibly complex. Filled with thing scientists don’t dare question, as they are WAY beyond human understanding.

The good news is you don’t need to know exactly HOW it works.

All you need to do is figure out what you want, and keep checking if you’re getting closer or not.

AND when you ask questions in the right way, it will DRAMATICALLY accelerate the process.