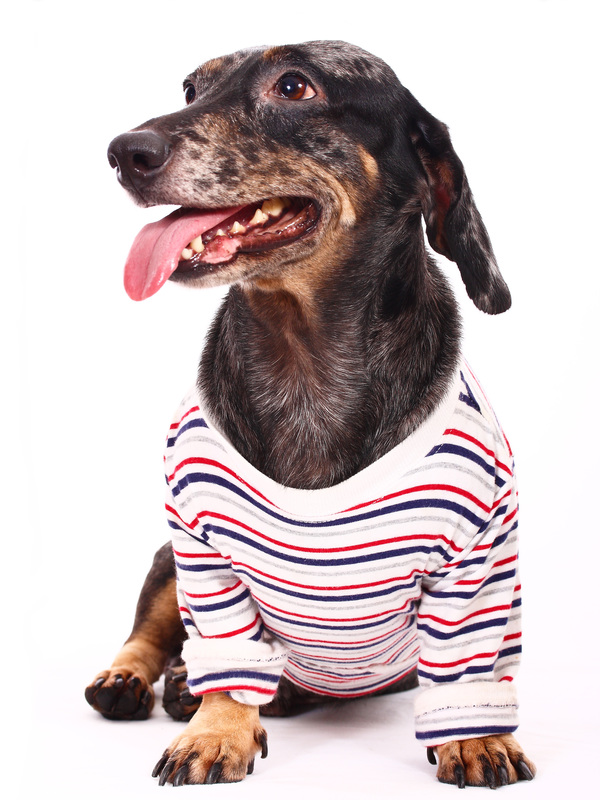 This is what Chomsky was famous for, back in the day.

Basically he theorized that all humans have a very generic “language organ” in our brain.

All languages on Earth can fit onto this vague, “language tree.” When babies are between the ages of zero and about two or three, their little brains are kind of figuring out the specifics for the language around them.

Once they’ve got all the dials set, so to speak, then it’s just a matter of plugging in “data” or vocabulary on top of this pre-made language structure.

That’s why kids suddenly EXPLODE with language once they got it figured out.

One of the “rules” is that when you make a verb from a noun, it’s always a regular verb, so the past tense has the “-ed” after it.

They’ve done tons of experiments in kids, where they basically make up verbs, and get the kids to say the “past tense” version. Since the verbs are completely made up, the know they’re using some kind of internal rule, rather than some memorized rule.

Now it’s cute, but it does present a problem. As an adult, we see kids making what we think is a mistake. But they’re just going by their pre-programmed brain structure.

So when adults correct them, they really have no idea why. They assume they’ve made some kind of mistake, even though they were following the ancient programming of Mother Nature. Doing what’s natural.

How can THAT be a mistake?

While this is a VERY small and insignificant example, it’s one of many.

Kids do things they presume to be normal and natural, and adults show up and tell them they’re wrong.

Sometimes kindly, sometimes not so kindly.

Is it the adults fault? Not at all.

If you’re lucky, you don’t have many of these “mis-matches” in your history.

Even so, their effects tend to linger. Fear of speaking in public, fear of starting conversations with interesting strangers. Fear of getting out there and being creative to make some money.

None of those things used to be scary.

Luckily, you can go back in time, and re-live some of those early “imprinting” events with your adult viewpoint.

Re-write the meaning of those events, and take away the sting.