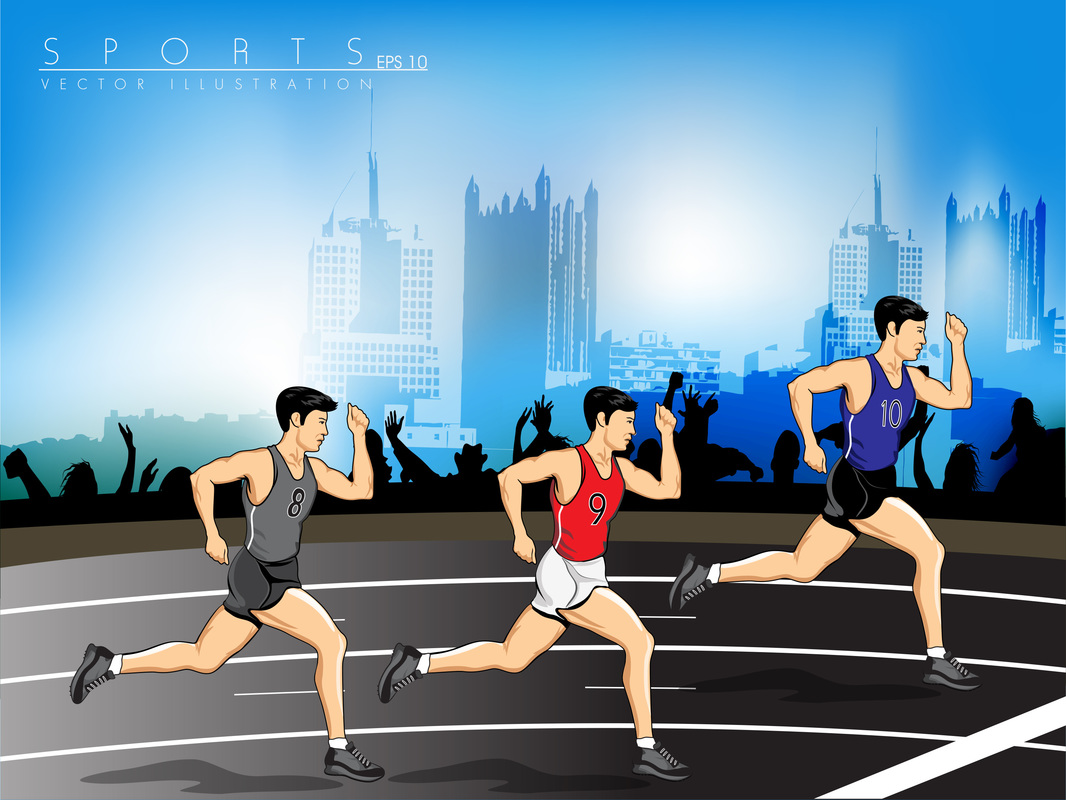 Once I was sitting in this coffee shop in Japan.

There were three girls at the table next to me, putting together some kind of collage for a friend of theirs.

A bunch of pictures of some girl (Japanese) and some guy (non-Japanese).

So they wanted to write something cute at the bottom of the picture, in English.

They had settled on the saying “Love Is Blind.”

Now, I wanted to point out that wasn’t the ideal statement to convey to a clearly happy couple.

I wanted to explain that this is normally used to describe somebody who doesn’t quite see what they’re getting into, from an objective standpoint.

Meaning that love makes us overlook the other person’s shortcomings, sometimes when we shouldn’t.

I’m sure you’ve had a friend that was in a relationship with somebody, and you and everybody else knew it wasn’t going to end well. But they thought it was absolutely PERFECT.

And then when it went up in flames, you had to use super human willpower to keep from saying, “I told you so!”

The truth about human nature is that it’s nearly impossible to see what we are doing, right now, from an objective. third party standpoint.

Another time I was watching this race on TV. A middle distance foot race. One guy took a HUGE early lead.

Since I didn’t know anything about the runners, I figured he was going to win. But then the announcer said, almost disparagingly, “He’ll never be able to keep THAT up!”

Which, of course, he didn’t. He finished near the back of the pack.

If only we could ever learn from our mistakes!

Luckily, we can. Most of our behaviors are based on how we INTERPRET situations, not the situations themselves.

But there IS a way to go back and change your history, so back here in the present, most everything will be more comfortable. This, that AND the other thing!

Which means we’ll have a lot more flexibility, a lot more choice, and a lot better results.