When I was a kid I was very interested in science.

I was insanely curious about how stuff worked.

When I was in junior HS I had a subscription to Science magazine.

I always liked learning about things like atoms, molecules, and what I understood about quantum physics.

I was even on this book of the month club, and I read a bunch of science books.

I remember learning why the sky was blue.

Because the molecules in the upper atmosphere radiate at the same frequency as blue light.

Later on, I started studying hypnosis, metaphors and story telling.

Joseph Campbell explained the reasons that most of the myths have the same structure.

Of all the stories that were told over the eons of human history, that particular structure resonated the most effectively with humans.

Kind of like how blue light passed through the upper atmosphere the easiest.

One thing that surprises most people is that we have a lot of common fears and insecurities.

But since we never talk about them, we think we are the only ones that have them.

This is one major reason why there are so many different kinds of group therapies.

Just knowing that there are other people out there, just like you, who are having pretty much the SAME problems, is very comforting.

At our core, we all fear the same things.

Rejection, being kicked out of our social group, making mistakes in front of others.

This is why most people are terrified of public speaking or walking up to an attractive person.

Even the people that “seem” to do it naturally are feeling the same fears.

It’s not that they don’t have those same fears and insecurities, they’ve learned to act in spite of them.

To simply accept them as normal.

What you resist, they say, persists.

When you simply accept it, it is not so bad.

One of the common “themes” of myths is to “face” some demon.

This “demon,” of course, is a metaphor for those SAME fears we all share.

However, there are many ways to face them.

Raw courage and will power is one way.

Using mental practice, on a daily basis, is another.

Or both at the same time.

A little of one on a daily basis, out in the real world, and some daily practice on the inside, in your inner world.

And just like anything else, the more you practice, the easier it gets.

Pretty soon those common “fears” won’t be such a big deal anymore. 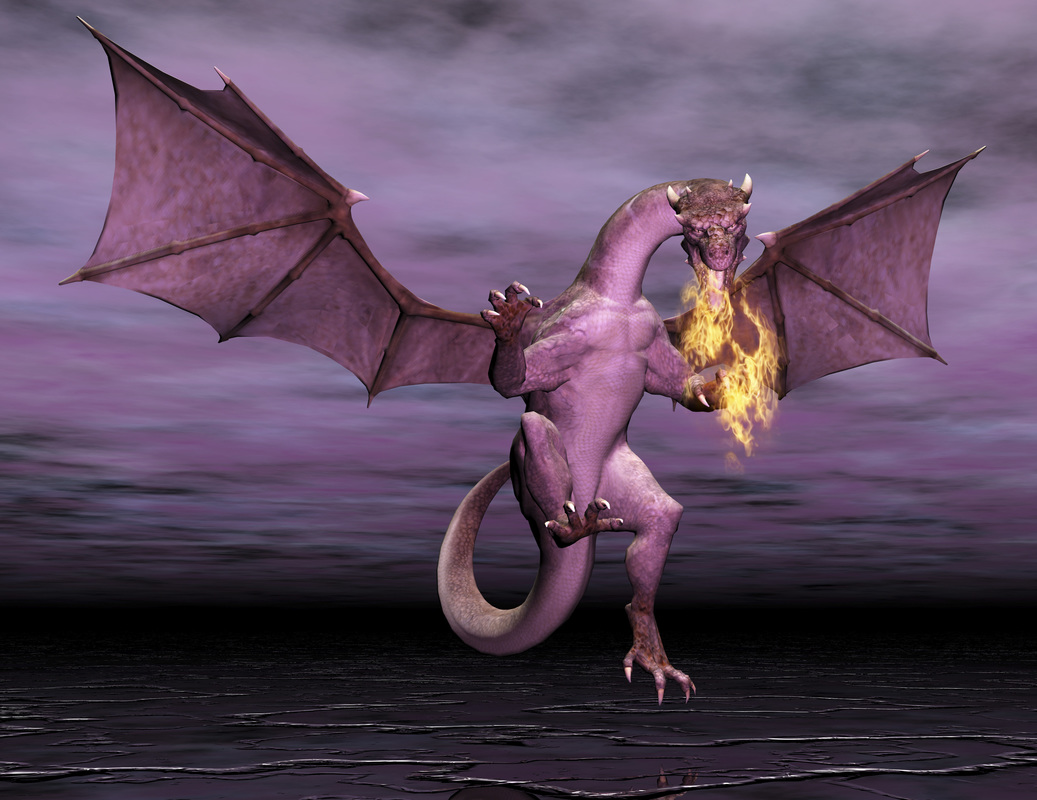 ​It’s been said that there are only seven different stories.

Meaning that of all the movies, books, plays ever written, they all fall under seven broad categories.

Seeing as how stories go back since before recorded history, they are likely the way they are because they mirror our human lives.

Consider three common ones, we’ve all seen and read a million times.

The first is the good guy vs. bad guy story. A hero, who goes out to defeat some evil monster. Luke vs. Darth, Dorothy vs. The Witch, Harry vs. Voldemort, and on and on.

Who is the evil monster in your life? Perhaps it’s those demons that live inside your head. The ones that keep telling you it won’t work, or you’d better not express yourself. Or it’s better to be safe than sorry.

What happens when you kill YOUR evil monster?

Another story is the rags to riches to rags to riches again. Somebody gets rich, but loses themselves in the process. Then they lose all their money, only to find themselves. Usually they get rich again, but they realize it’s not so important.

Have you lost your true self? What happens when you rediscover him or her? Do you think creating riches will make that much easier, and create much less inner conflict?

Another story is the quest. A guy girl or group has to go somewhere to find something. This is often combined with the first type of story, where you kill some evil monster.

What is your great quest? What is the purpose of your life?

As you can guess, these same stores are told over and over again, in many different forms, to help us remind us of our purpose.

To kill those inner demons. To find ourselves. To continue the quest of our lives.

No matter what part of your story you’re currently involved in, one thing is crucial.

In all the stories, the hero (that’s YOU by the way) always needs a crew. A group of supporters to helps him or her.

Rarely is the hero a lone wolf.

When you can learn to not only YOUR truth, but carefully and respectfully elicit the truth of others, you will gather a team that will follow you to the ends of the Earth.

You can slay any beast, achieve any quest, all the while being true to yourself.