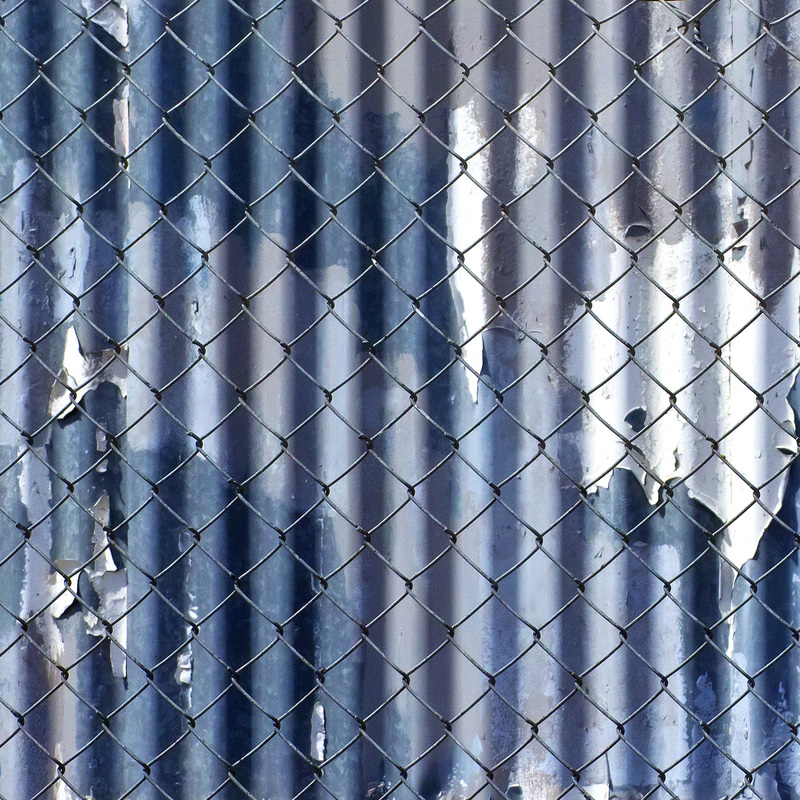 One of the biggest lessons from NLP and hypnosis is content vs. structure.

Structure is what moves us, but we tend to focus on content.

There are plenty of instinctive triggers that drive our behavior, like social proof, authority, scarcity, etc.

But we tend to ignore those, and focus on the content.

If you were to walk down the street, and saw a huge crowd in front of a restaurant, you’d assume the food was pretty good.

But if you were to walk down on a different day, and saw no people, you’d assume the place was lousy.

Advertisers have known for years that a very good marketing campaign can sell a mediocre product.

While a really, really good product will sit on the shelf gathering dust, if it’s not promoted right.

Many years ago people were buying rocks. But since they were called “pet rocks,” and were marketed pretty cleverly, everybody HAD to have one.

One of the greatest skills you can develop is to easily switch between content and structure.

It’s like having x-ray vision into reality, seeing things most people miss.

You can start seeing the real drivers of not only human behavior, but larger events as well.

It’s been said that there are three types of people in the world.

With most people in the last group, it’s no wonder why most people seem to never catch any breaks, and when they do it’s usually thought to be once in a long while type of thing.

But when you shift your thinking into structure view, you’ll be in that small minority that can see things unfolding, and then position yourself to take advantage of them.

Everybody will think you’ve become incredibly lucky, but you’ll know what’s up.

It does take some practice. It’s kind of like paying attention to the grammatical structure of your speech WHILE you’re talking.

But once you get the hang of it, it’s pretty amazing.

One thing that can almost always help you is social proof. This is often misunderstood, and sometimes confused with “authority.” The two often go hand in hand.

Simply stated, social proof is when many people are doing something, and it makes that “thing” seem more attractive, purely because the crowd is doing it.

The paradox of social proof is that every single human on Earth is hard wired to respond to it, while at the same time, all of us will argue that it doesn’t have any effect on us at all.

For example, let’s say you’re walking down the street and you see a crowd lined up outside a particular store. Social proof is the crowd, and simply because the crowd is there, you are interested. If you walk up and you see them all holding fistfuls of money buying some shiny object, social proof will also make you want to buy it, even though you don’t know what it is.

Then later on, when you get home, you’ll have come up with some rational, logical reason why you bought that object. Even though you really believe these are the real reasons, they’re really just excuses.

Whatever you are selling, if you have social proof, it’s a LOT easier to sell.

If you walk into a club with three or four girls, you’ll be a LOT more attractive. If these girls are attractive themselves, you’ll have to do VERY LITTLE work to get pretty much every girl in the club interested in you.

To make matters even BETTER, all the girls will also notice that every other girl is also interested in you, which will give you even MORE social proof.

So long as you have decent social skills, and can hold a regular conversation, it will be VERY EASY to get what  you’re after.

The problem is, of course, is that few guys have three or four girls to “wing” for them at the club.

Sure, you could hire some, and it would work, but it would be expensive.

But there’s another way. One that will give you almost the same result.

The first part is to simply talk to girls anywhere and everywhere, with two objectives. One is to get their names, two is to find out something interesting about them. That’s it. This is your “ammunition.”

Then, when you’re out and trying to meet girls for real, just start talking to any girl who’s attractive enough and giving you enough IOI’s.

This will be easy since you’ve been talking to girls everywhere.

Then, whenever you can, mention one of those girls, and that thing you found about her that’s interesting. So long as that interesting thing is appropriate for your current conversation, you can slide it right in.

And when you are vague who that particular girl is you are referencing, even better.

For example, don’t say, “This girl Betty I talked to at the post office and whom I’ll never see again said she also likes hang gliding.”

“Oh you like hang gliding? This girl Betty I know also likes hang gliding. How long have you been doing it?”

And then just leave it at that. The girl you’re currently talking to will start wondering who “Betty” is, and will assume you two are together, or were together, or something.