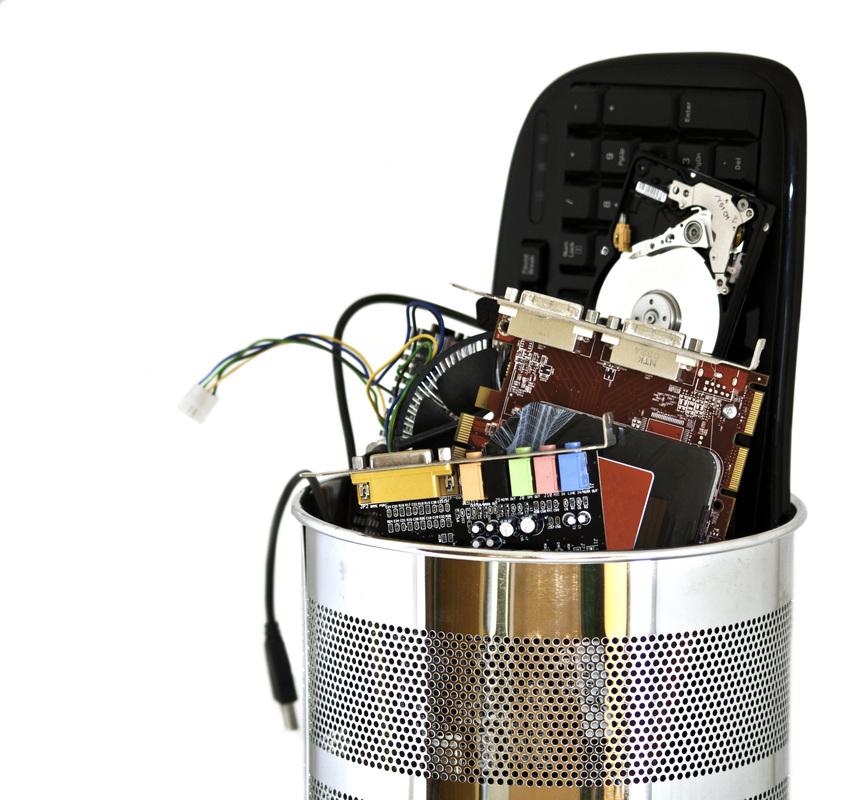 Love The Trash Can

​When I was a kid I loved foggy days.

I remember driving with my dad, when we couldn’t see more than a few yards.

Once I took this cooking class. Well, I took the same class twice, with two different teachers.

While we all got some pretty good results, it wasn’t so much fun.

The other teacher was the opposite. Some of this, a little for that, cook until it’s done.

I’ll admit, I’ve made some horrible mistakes in the kitchen, but I always enjoy cooking. And I learn to cook some things that I KNOW aren’t in any recipe books.

When I was a kid a few of my friends were into models. Airplanes, cars, ships, etc.

I tried once, but gave up. When I opened up the box, saw all the tiny little pieces that had to be put in the EXACT place in the EXACT order, I kind of lost my enthusiasm.

Where’s the fun in following step by step orders? Well, I supposed having a room full of perfectly built replicas that you can be proud of is a pretty good accomplishment. One I certainly admire and respect. It takes a lot of work, patience, dedication and skill.

When Michelangelo was asked how he made such beautiful sculptures, he didn’t say he made anything.

He said the sculpture was already in the rock. He just found it by chipping away the junk on the outside.

Many people would like a step by step plan that guarantees success. One that has ZERO room for error.

But the thing is that if there WERE something like this, everybody would get the same thing.

The reason there simply CAN NOT be a “step by step” method for any success is that even two doctors will have two different skill sets they bring to the same surgery.

Your are here to create YOUR masterpiece that is UNLIKE any other.

Which means you NEED to spend a lot of time trying, failing, and trying again.

Just like I do in the kitchen. Sure some stuff will be thrown in the trash.

But some stuff will amaze your friends.

AND make you a TON of money.

So long as you are moving forward (or two forward and one back), you can’t lose.