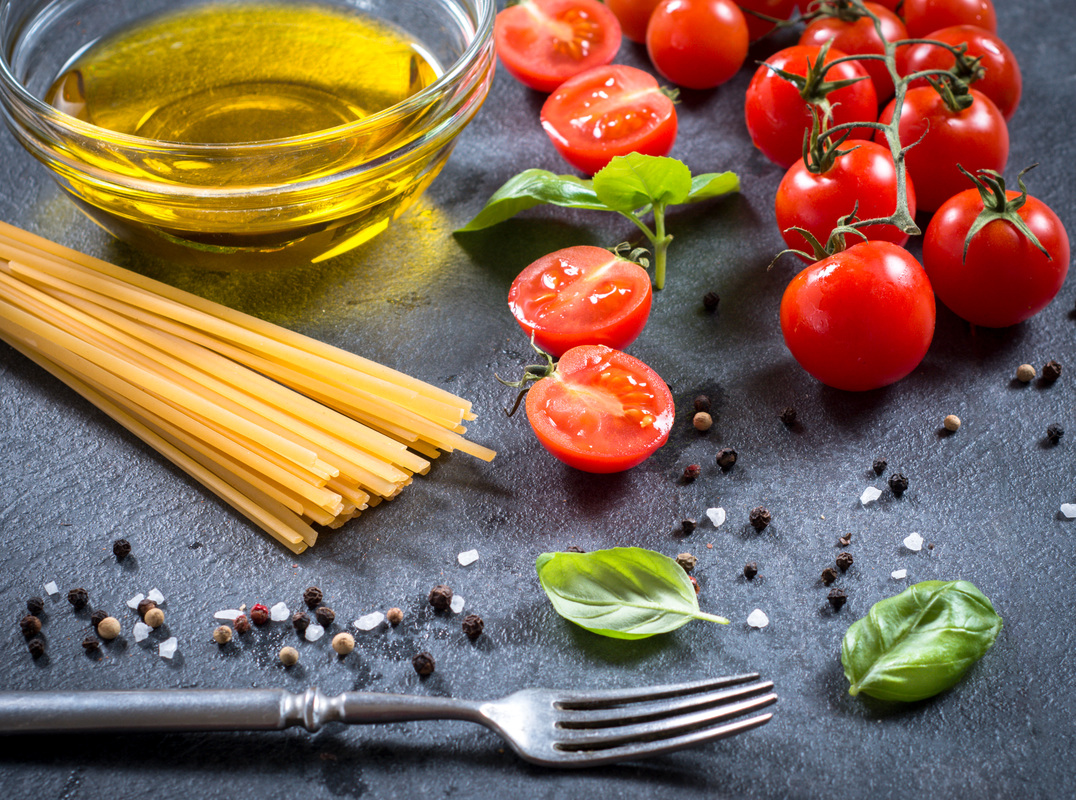 ​I used to work at this place where every Friday somebody would bring in something to eat.

It all started as a regular “donut Friday” as most offices have.

But in the spirit of competition, everybody was trying to outdo everybody else.

And since we had a pretty diverse office staff, there were some AMAZING dishes that people brought in.

One guy brought in this big pot of chili. (Yep, instead of Friday morning donuts, we had chili!)

He said his wife made it from a long series of experimenting.

She found this ONE secret ingredient (he wouldn’t tell us what it was) that when added, made the chili REALLY good.

Many recipes are like that. 99% regular stuff, but 1% that gives it it’s special “flavor.” Most of the time you can’t really put your finger why it tastes so good, but the chef certainly knows.

Think of an accomplishment you’d like to achieve in five or ten years.

Something REALLY huge. WAY out there.

Something that would take a lot of effort, dedication, persistence, and trial and error.

Something that would fundamentally change who you are along the way.

Now, right off the bat, most people are put off by something like this. They imagine the secret of life is waiting around to be given free stuff.

But those who consistently achieve greatness know that you’ve got to push yourself outside your comfort zone to get what you want.

Anyhow, think of that big, huge outcome like a “recipe” of your life.

A recipe that contains a lot of skills.

And food recipes, there are some common ones. Social skills. Self confidence. Intelligence. Creativity. The ability to take small risks consistently. The ability to NEVER give up no matter what happens.

But in YOUR own life, in your own unique way, there’s that one small skill that will make YOU somehow stand out.

Like a secret ingredient in something everybody loves, there’s that small skill or mind shift that will make EVERYTHING come together.

If you could imagine yourself five or ten years from now, looking back at everything it took to get you there, what is YOUR secret ingredient?

What is that ONE small thing that suddenly made everything shift into focus?

That ONE skill that when added to all your other skills, turned you from a regular human, who’s content to sit around and wait for free stuff, to a SUPER HUMAN, who is willing to get out there and GET STUFF.