When I was a kid, way back in first grade, we had this swing set at school.

On the back side, there was this fence.

On the front side, was the regular playground stuff.

Me and my friend would dare each other to see if we could face the other direction, and then jump over the fence.

We’d try to imagine the height and distance on the front side, and do many “practice” jumps.

But we could never build up the courage of the REAL jump.

After all, if we landed on top, we might DIE!

Years later, I went back, and was astonished.

That fence, which seemed to be this MONSTROUS obstacle, was pretty tiny.

I mean as an adult, I could easily climb over it. Almost vault over it.

One thing that cops are aware of is how incredibly fault our memories are.

If there’s a crime, and ALL the evidence they have is eyewitness testimony, they won’t even bother.

All kinds of experiments show that even moments after an event happens, different people have different ideas of what “really” happened.

Think about all the “horrible” things that happened to you when you were a kid.

Did they REALLY happen that way?

It sure feels good to think that. Because being a “victim” releases you from any responsibility.

But look around at some of the most successful people.

Horrible childhoods. Sure, some were lucky, but that’s generally the exception, not the rule.

While it is easy, comforting and common to blame your “poor childhood,” it’s not useful.

But how can you “release” the past?

One way is to go back, mentally, and review those situations.

See those events from a different perspective.

When they happened, you were just a kid. You had no experience. You had no idea how to respond.

In fact, BECAUSE you were a kid, you were dependent.

But you’re not any more. And you can take a journey back in time, and REWRITE that history.

Because it really ONLY exists in your mind. And if you learn how to rewrite your own history, based on your adult perspective, those early events won’t bother you as much.

Sure, you’ll still remember those events as happening.

You’ll just be able to label them with different meanings.

Meanings that make it easier for you to succeed today.

How do you do this? 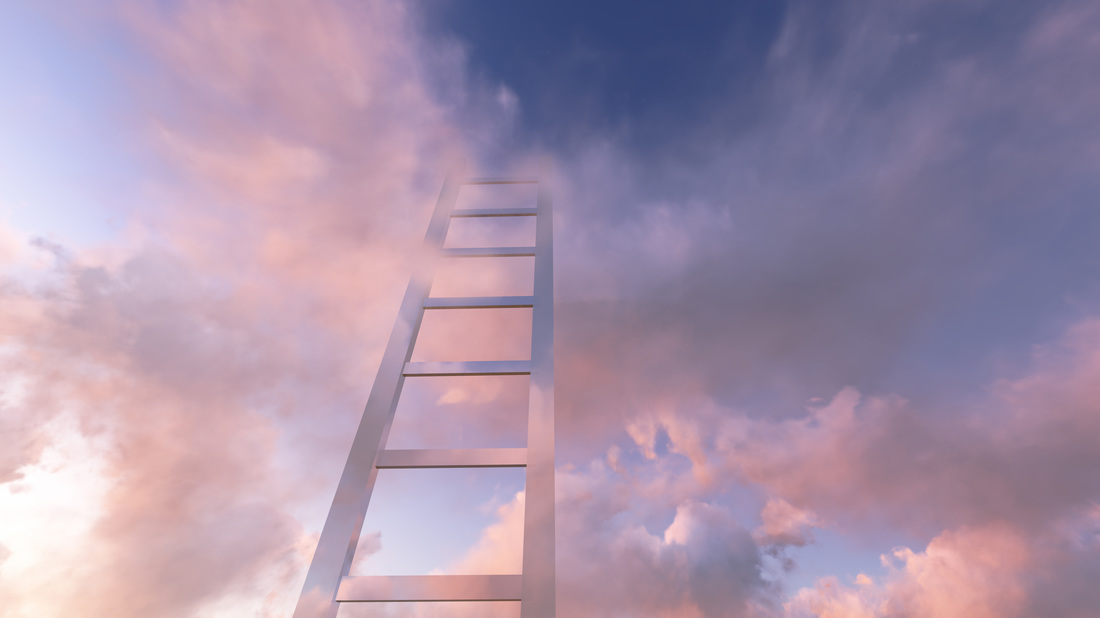 ​The other day I watched a movie at my local theater.

Pretty funny, but because I showed up a little late, I had to sit in the front row.

Got used to it after a few minutes, but at first it was pretty strange.

I remember when I was in high school I got a “hand me down” pickup truck from my brother.

I was kind of hard to park, but my friend said, “don’t worry, you’ll get used to it after a while.”

If you’ve ever moved into a new place, you know the first couple nights are pretty weird. If you wake up, you’re a little disoriented. You don’t know where anything is. But after a week or so, it starts to feel like “home.”

It’s been said that the older we get, the harder it is to change our routine. Several marketing studies have shown that people in older age groups are much less likely to switch brands unless something drastic happens.

Young kids, on the other hand, are much more willing to try new things.

No matter who you are, or where you are in life, there are things that you still want, need and desire.

Programmed into your DNA is the desire for more. Even just sitting in a chair, you won’t be comfortable for very long.

Our subconscious minds are always looking out into the future in order to try and improve our “state.”

One thing that can trap is oscillating between states of comfort.

It feels like you’re “improving” but all you’re really doing is shifting back and forth.

Sometimes it’s a good idea just to do something different, just for the sake of being different.

One way to avoid the trap of falling into complacency is always reviewing your goals. Make sure you’ve got at least ONE big goal that is AT LEAST a year out. And make sure  you’ve got a few “milestones” in between where you are now, and where you’ll be in a year.

So you can actually look at each day as an opportunity to get a little bit closer.

Anything will work. So long you are doing SOMETHING to move closer, you’ll avoid the complacency trap.

Taking a walk, writing a few words in your journal, talking to one new person a day, ANYTHING is better than sitting around waiting for something to happen.

Once you start taking daily ACTION, then your subconscious will know you’re serious, and start showing you many more opportunities. THAT is when life becomes exciting again.

If you don’t have a goal, choose one. Any one. And get started. 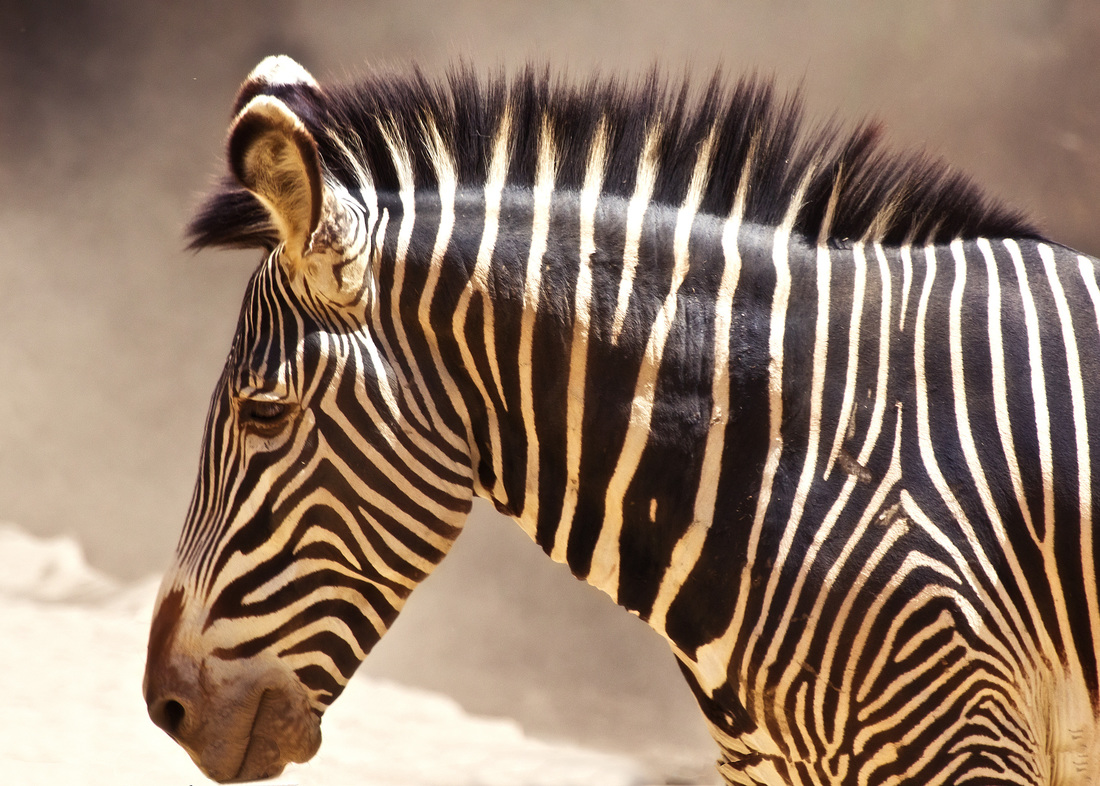 ​One common theme in many stories is a “magic key.”

A key, or map, or answer to a riddle.

Whoever finds the answer gets all the good stuff.

A famous one was Gordian’s Knot. Story goes there was this super complicated knot that nobody could unravel.

Whoever could, would get mad rewards.

So Alexander (The Great) shows up and hacks it in half with his sword.

That’s one way to solve problems! Not much elegance, but certainly effective.

They tell us that symbols that keep popping up in mythology (swords in stones, treasure maps, etc) are there because we have a deep subconscious need for them.

In your day to day life, what is the biggest “magic answer” you might be looking for?

It can be tempting to slip into the “all I need” mode of thinking. If I ONLY had a boyfriend, everything else would be PERFECT.

If I ONLY had ten percent more money every month, everything would be PERFECT. Etc. Etc. Etc.

However, this is a trap. Because once you get that “thing,” it won’t last long. This isn’t bad. This isn’t some con of life. This isn’t a trick of being human.

This is just the way you are. Built to ALWAYS want more. ALWAYS want to know more, be more, do more, see more, achieve more.

Imagine a bunch of cavemen a couple hundred thousand years ago. “Man, all we need is ONE MORE ZEBRA, and we’ll be set for life!”

Luckily they didn’t think like that. They likely NEVER thought in the “all I need” mode, at least for very long.

We are all descendents of those ancient cavemen who thought in the “tide me over” mode.

They knew a big kill was good, but it was only for a couple weeks, at best.

That one guy or girl you may have your eye on may be GREAT when you get them, but only so you can go out and get MORE stuff next time.

That ten percent raise will feel fantastic when it comes, but only to push you to see even MORE money in six months or so.

If you think in terms of “I only need,” then you’re life will ALWAYS seem incomplete.

But when you think in terms of “tide me over,” your life will ALWAYS have purpose.

Whatever you’ve got now, get some more.