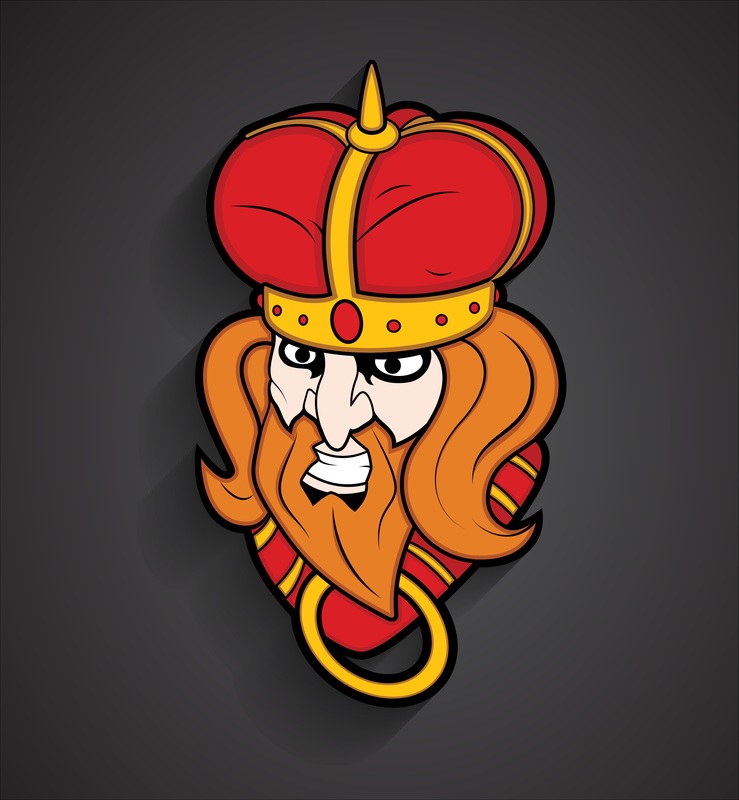 ​I remember once in fourth grade, we had this contest.

I came up with a goofy rhyme and made up some goofy pictures to go along with it.

I came in second place.

When they held my poster up, and were reading the back to see whose it was, my friend got excited before I did.

I guess I thought it was some kind of mistake or something.

Then when I heard my name, I finally believed it.

When I made the poster, I didn’t think I’d win. I didn’t even believe when I saw it. I had to see it AND hear it before I believed it.

I once had a friend from Missouri. The “Show Me” state.

I asked him why it was called the “Show Me” state.

He said people from there are like that. They won’t believe anything unless you “show them.”

(Apologies if you’re from Missouri!)

Most of us live our lives like that. We won’t believe anything unless we see proof. Unless we see it researched and proven and written about in official scientific journals.

When we hear something we don’t like, that makes us feel “uncomfortable,” we ask, “Is there any proof?”

Yet we live our whole lives with all kinds of false beliefs in our minds. Yet we NEVER ask for proof about those.

You know which beliefs I’m talking about.

The beliefs standing between where you are, and where you want to be.

If you’re waiting for PROOF that those beliefs are false, you’ll be waiting long time.

One movie I particularly liked is “Three Kings.” It’s about some soldiers in Iraq who conspired to steal a bunch of gold.

They were about to make some important move, and one of the younger soldiers was nervous.

He said, “If I were more confident I’d be able to do this.”

The older soldier was played by George Clooney. He said it doesn’t work like that.

He said, “First you do the thing, THEN you get the confidence.”

Beliefs are kind of the same way. You take action to get what you want, THEN you’ll believe you can get it.

The only person who needs to “prove it” is you.

The only person who CAN “prove it,” is you.

However, it doesn’t have to be scary.

You can reach inside your mind, and slowly change those beliefs.

So that taking action is MUCH easier. And once you DO, then you’ll believe you can do ANYTHING.