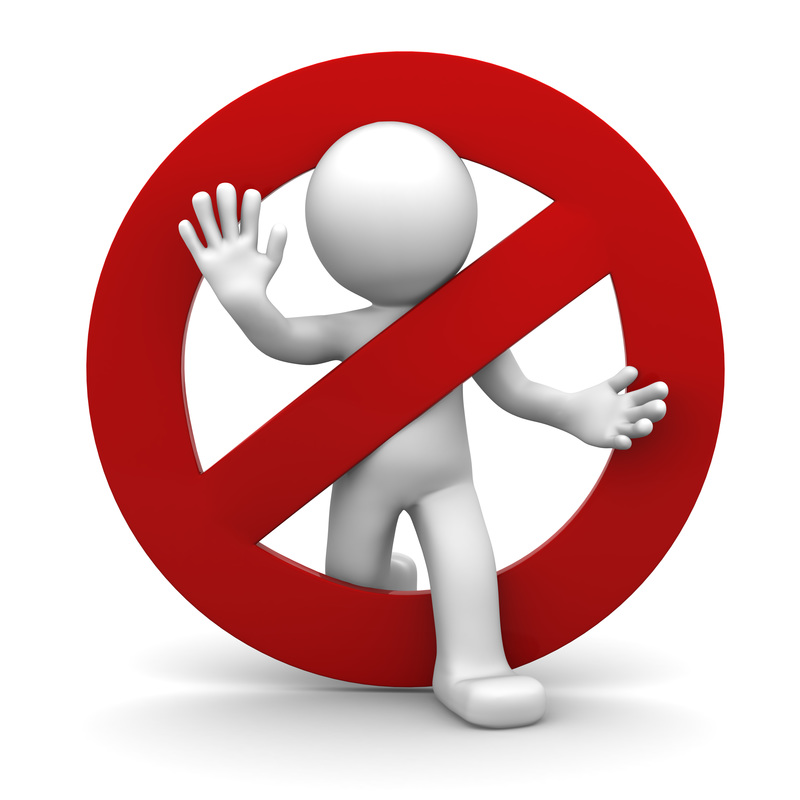 Don’t Let Them Tell What You Can’t Do!

One thing that can really motivate us is when somebody tells us we can’t do it.

When I was in high school, I’d decided to run a marathon. A friend of mine (who happened to be a semi-pro soccer player, and therefore in MUCH better shape than me) had seen me out jogging.

He suggested we run the upcoming marathon (about a week away). And like a dumb high school kid, I said “Sure!”

I told a close friend of mine and he told me with absolute sincerity that I shouldn’t run, because I’d never finish, and I might injure myself. While he was only trying to help, he gave me a surprising dose of motivation.

After about ten miles, I started to REALLY feel like I’d had enough. But I kept focusing on his voice, telling me I couldn’t do it.

I imagined finishing, and telling him so. That was pretty much the ONLY thing keeping me going. And believe me, it was very hard. I never been (before or since) as tired as I’d been from about mile 15 onward.

And for a couple of weeks afterwards, my legs were on fire every time I even stood up.

Now, as a high school kid, this was purely a matter of pride. I didn’t get any medals or money or any extra affection from my girlfriend.

But is sure felt good.

The truth is that ALL of us have heads that have been filled in with all kinds of ideas, statements and beliefs by well-meaning adults. They were trying to protect us, like my friend was.

But since they’ve told us about our supposed “limitations” over and over, and during a time when we were VERY dependent on their approval, we were much more likely to accept their “limitations” on what we can do as fact.

But they are not. Not even close.

What’s more, maybe they WERE right. But that was when you were a kid. Ten years old, or younger.

You’re not a kid any more. And those things aren’t true any more.

Isn’t it time you rejected them, once and for all?

When you do, you’ll be flabbergasted by what you can REALLY do.