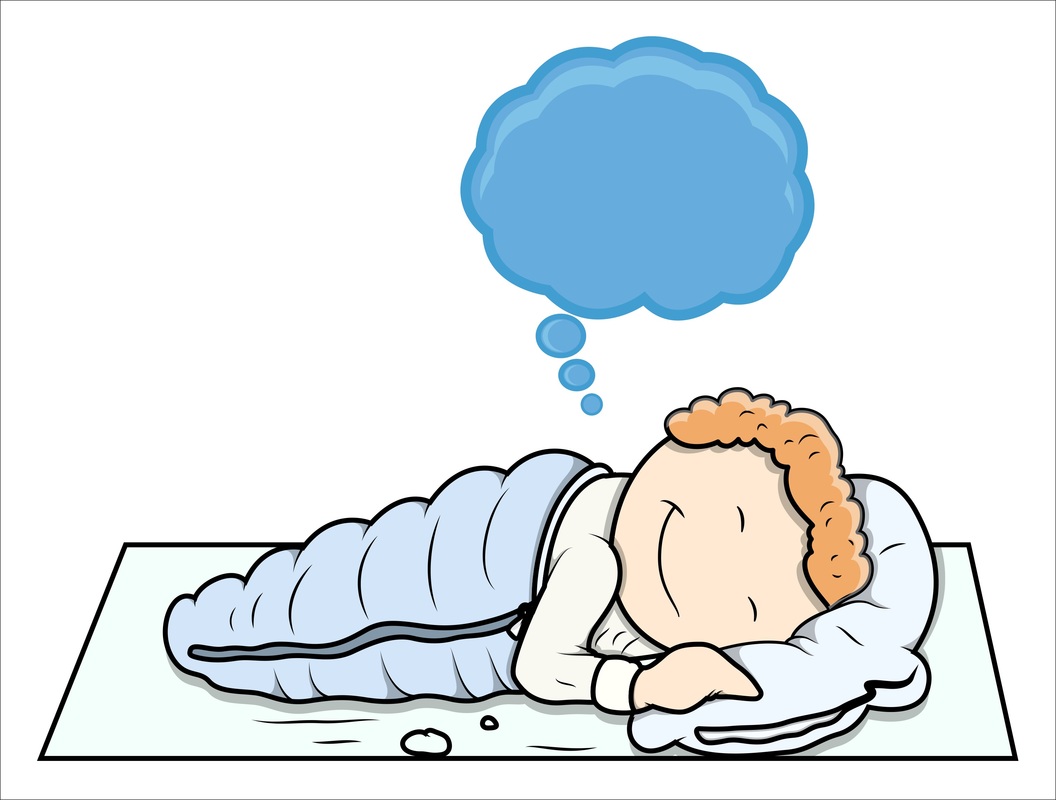 One of the most under-appreciated set of language patterns from NLP is the Meta Model.

On the one hand, there’s the Milton Model, which is the basis of all covert hypnosis. People LOVE the idea of being able to slip ideas into other people’s minds, either for sales or seduction, or just for fun.

It’s certainly the topic of many movies and interesting YouTube videos. Some super skilled hypnotist who walks up to people, spits out a bunch of wizardry, and then gets the person to accept plain paper for money, or speak Martian, or something else equally funny.

The idea of hypnosis in general is some person passively sitting there, while the other guy does all the talking. The guy doing the talking is so skilled they can weave wonderful stories and deeply layered metaphors to work wonders on the target’s brain.

For guys, just the idea of being able to do this when they are talking to girls is the greatest invention ever. One many guys are willing to spend TONS of time and effort learning.

And guess what? If you DO take the time to learn these patterns, practice them, perfect them, they ARE very, very powerful.

But they are not NEARLY as powerful as the often overlooked Meta Model.

Because used correctly, the Meta Model is based on bringing out the good stuff that’s ALREADY INSIDE other people.

Not only that, but it’s waaaaaaay easier to learn and use.

All you gotta remember is those questions from journalism. What, where, who, when, why, how, which. And maybe a word like “specifically,” or “exactly.”

Now for some reason, when most people learn the Meta Model, they kind of go overboard. They’re like little kids with a new toy, and want to use it anywhere and everywhere.

Which is pretty easy, because us humans tend to speak in VERY vague language. So here comes some goof who’s just learned the Meta Model, and they are asking all kinds of detailed questions to get more specific details from the person they are talking to.

Only problem is they come across like an interrogation. Nobody likes being put on the spot!

But it just takes a little thoughtfulness to use the Meta Model without making everybody angry.

Only use it when people are talking about things they WANT to talk about. Pay close attention to their body language, facial expressions, and voice tone. If they are keen on getting more specific about something, trust me, you’ll know.

How will you know? It will feel like they’ve been looking for YOU their whole life, and they literally CAN’T STOP talking about whatever they are talking about.

This is the TRUE POWER of charisma. Not using all kinds of language patterns to get YOUR IDEAS into their mind, it’s about getting their ideas out of their mind.