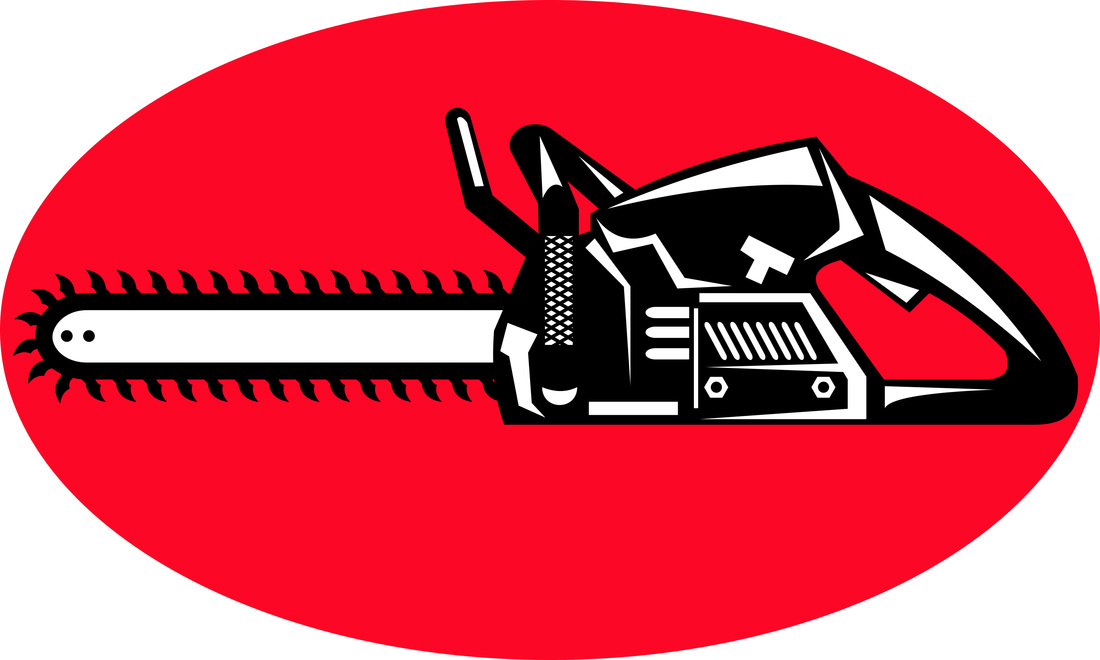 Many large systems exist for many different reasons, otherwise they wouldn’t continue to exist.

It started out during the Industrial Revolution, when everybody was destined to work in factories. You can say it was designed as a factory worker factory.

Obviously, not many of us work in factories, yet the educational system is the same.

Well, one powerful question from Economics is to ask, “Who benefits?”

For one, big businesses benefit. For them, the educational system acts as like a free farm system. They scoop off the top 5% or so to work for their corporations.

The unions are another beneficiary. They get all the automatic union dues from teachers. The educational system also employs huge amounts of people, that wouldn’t get the same benefits elsewhere.

It also serves as a daycare center for those parents who don’t want to deal with their kids every day.

With so many people benefiting from the system (except maybe the students) it’s easy to see why this still exists.

Humans are the same way. A lot of our functions and “systems” are there for different reasons.

Whenever there was some kind of new skill developed from evolution, if that skill could be used in a lot of different areas, nature kept it.

Like our hands, with fingers and a thumb. We can hold stuff, throw stuff, scratch ourselves, climb, and do all kinds of things. (Even pick our nose!)

Our imaginations are another powerful tool. We can use them to pass the time, imagine a few different scenarios, play them out and see which one works best. Listen to rich metaphorical stories packed with meaning and extract many different lessons.

One of the reasons humans took over the planet, instead of say, Penguins, is because of our flexibility.

We can live in vastly different areas. We developed a sexual division of labor (hunting and gathering).

We took our basic needs (food, shelter, companionship, safety) and could fulfill them in ways we are still figuring out.

Compare that to penguins, who can only live on the ice and eat fish!

The best way to maximize ALL your gifts is to use them toward a bigger purpose.

When you’ve got all cylinders going at once, your communication skills, planning, imagination, creativity, all toward a singular goal, way out in the future, that’s when you start to really enjoy life.

Think of your whole mind body system like a chainsaw. At low speeds, it’s pretty sluggish, sounds like crap, and not very efficient.

But at higher speeds, everything is working together, a well oiled machine slicing through everything it comes up against.