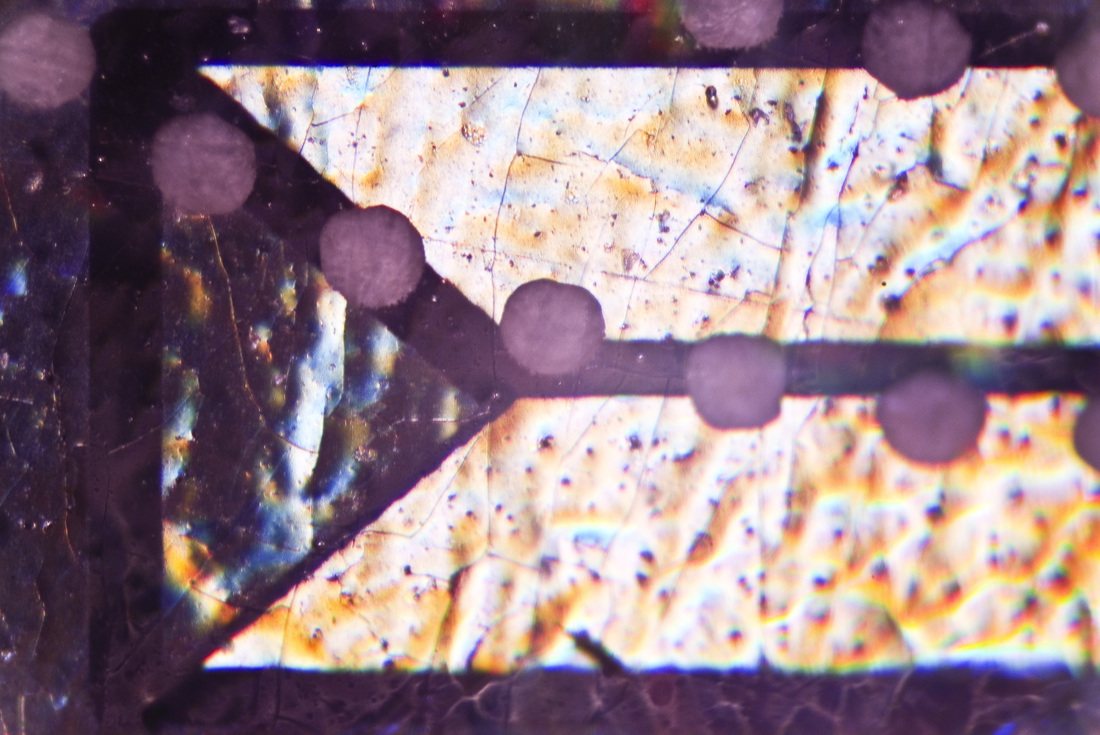 Do You Really See What You See?

​Near my home there’s a small museum.

They usually have local artists there, and sometimes more nationally famous people.

A few weeks ago they had a guy who toured the world to take pictures of cats.

Not lions or tigers or leopards, but regular cats.

He gave a speech, and then sold those coffee table books filled with pictures of world cats.

A few months before that, they had a display with a bunch of optical illusions.

Those are pretty interesting. They way they work is the take advantage of the assumptions we make when we see things.

Scientists tell us that when we see something, up to 40% of what we “see” is actually internally generated.

Similar to your browser, in an effort to save computing power, our brains reference what’s stored inside, rather than what is outside.

This pretty fun when we’re seeing these stairs that go round and round and never go up.

But it kind of sucks when there’s opportunities all around us, but we don’t notice.

Even worse, when we’re referencing remembered fears instead of the safety and potential pleasure that’s looking at us and waiting for us to make a move.

We care for you so much that we’re keeping you locked up for your own good.

We’re not firing you, we’re giving an opportunity to explore more careers.

The biggest and most deadliest reframes, however, are the ones we do to ourselves.

Sure I’d like to start my own business, but I just am waiting for the economy to pick up.

Sure, I’d love a relationship with a loving and affectionate person, it’s just that I’ve got some important things going in my life, and I need to take care of them first.

Yes, I know I should be sending our resumes, but I need to finish taking that online class first (that I haven’t signed for yet) which will make my resume look REALLY good.

And on and on.

The truth is the only time you have is now. What you do with NOW will define your entire life. There is no “next time.” That sexy person wants you to make a move NOW. That hiring manager wants to see your resume NOW. The world needs you to start your business NOW.

Let all the other goofs of the world flip flop around in their minds, waiting for the mythical goddess of opportunity to show up and literally push them to action.

Action starts in YOUR mind.