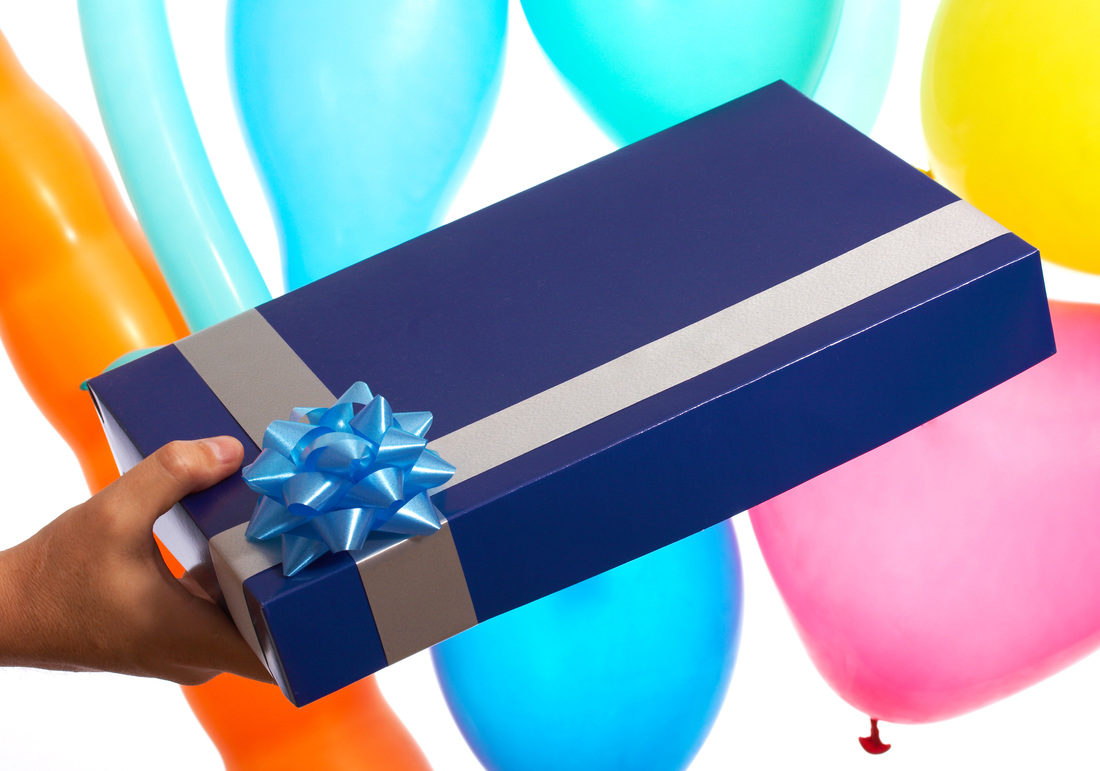 ​When I was a kid I loved Christmas. All those presents.

Christmas morning was like no other. About an hour getting present after present, and tearing the wrapping paper of just to see what was inside.

It was a combination of a couple of powerful persuasive effects. One is getting something for free. Everybody loves free stuff. Especially if it’s been specifically chosen for you. Sure, it’s great if you go down to the store and they’re giving away free beer. But they’re giving it to everybody!

When somebody spends time thinking, buying and wrapping a present just for YOU, it feels very special.

Combine that with the universal power of curiosity, and you’ve got a winning combo. That gift sitting under the tree for a couple days, you wondering what it is. And on top of THAT, you’ve got all the flashy colors of the wrapping paper.

On top of THAT, you’ve got a pile of these gifts, all for YOU!

So naturally, when it comes time to tear through them, it’s a hard feeling to match.

But then, a couple days later, something strange happens. Let down. Vacation starts winding down. Have to go back to school.

On that one hand, the idea of having ONE DAY out of the year is a good thing to look forward to.

But it’s also a horrible trap. It can trap us into thinking that the ONLY TIME when we can feel really good is if OTHER PEOPLE put in the effort. If EVERYBODY agrees on the same basic behavior on the same basic day.

AND we’re dependent on the economic health of the economy, and our parents. Two things completely out of our control.

Hopefully, as we grow older, we realize that more and more, it’s up to US to get the good stuff.

If we sit around waiting for somebody to simply GIVE it to us, we may be waiting a while.

But there’s also a kind of magic we can experience as an adult, that is impossible with the mind of a child.

And that is the feeling of CREATING something. Not just passively receiving something.

Coming up with an idea, focusing on that idea, combining that idea with our actions, and INTERactions with other people, and one day, POOF!

That idea has become real. Something now EXISTS that didn’t exist before.

Before, when we were kids, it existed before it was given to us. It was just moved from one place to another.

But when you’re an adult, you get to CREATE things that DIDN’T exist before.

Which is EXACTLY where EVERYTHING comes from.

What will you create?