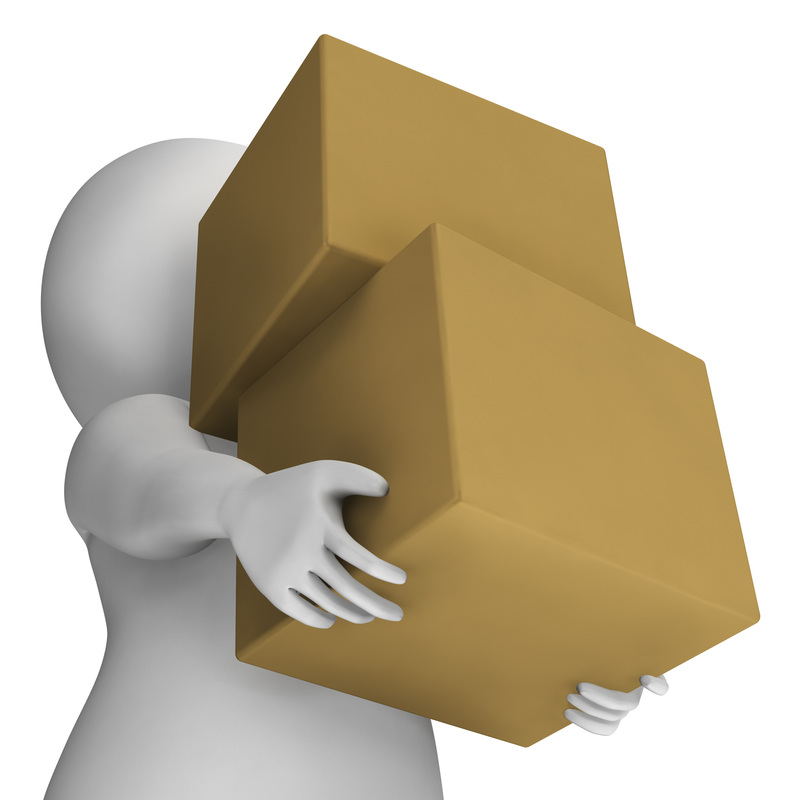 Keep Everything And Move Forward

There’s a lot of squishy words that people throw around, and many of them are kind of hard to pin down.

One thing you learn in NLP is something called the “meta model.”

Like if I said I had a delicious meal, that may seem pretty specific, but it’s really not.

Now, if you were at some party and you started throwing these questions around, you’d find yourself alone in a hurry.

We humans LIKE using vague words, for many, many reasons. Feeling somebody ask you all these “meta model” questions feels like somebody’s digging through your brain, which these days is one of the few places we can be alone.

However, the meta model DOES have its place. Like if somebody is giving us directions. If they just said, “go up this street turn left a couple of times,” that wouldn’t help us much. We’d need to know exactly WHERE to turn and what to look for to let us know it’s the turning place.

(My buddy in high school wanted to design a residential neighborhood where all the streets were named things like, “The Big Rock,” or “The Ugly Tree,” just to make directions sound pretty funny.)

One of the ways the meta model can help is when we run into some meta-physical sounding terms.

Take “congruence” for example. Most people will agree that it’s a good thing, and that having more is better than having less.

That’s the part they usually leave out.

It’s based on the idea from NLP that we all have “parts,” which of course, is a metaphor.

The process of becoming more congruent is when you take out all your “parts” and take a look at them.

Then it’s matter of finding something else, that satisfies those deeper desires, that’s more congruent with losing weight.

So instead of having two parts going in different directions, you’ll have ALL your parts going the same direction. Making it much easier to create what you want.

You’ll learn that, and more, in this course: