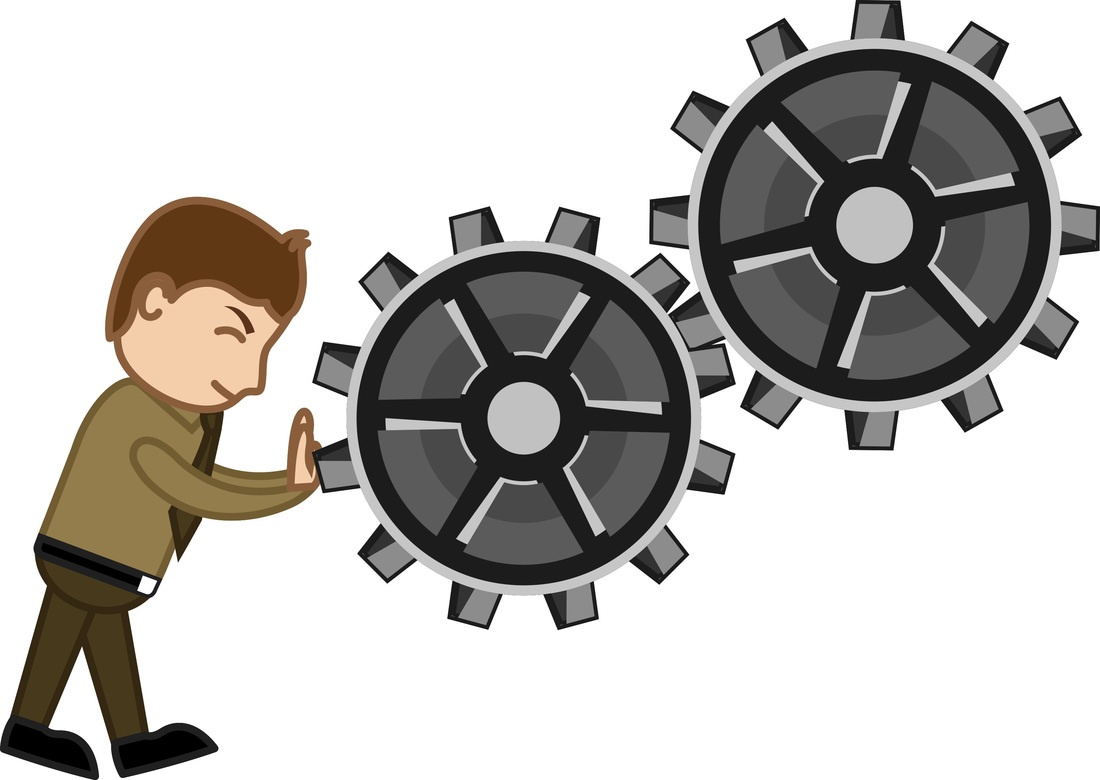 It’s always easy to start off slow, and then increase your momentum as you move forward.

If you’re starting a running program, for example, it might be a good idea to just get outside and go for a walk every morning for a couple weeks.

If you’re intending on creating a million dollars, you’ve got to start small. Often times one single dollar is enough.

The idea is convince yourself that you’re moving in the right direction.

It’s tough to think this way, especially when we’re surrounded by promises of instant everything right now.

But the idea of starting slowly and consistently has been around a lot longer that we have.

Most people would love to do something new, but don’t know where to start.

But if you have a history of success, then doing just a little bit more is easy.

Consider saving money. Even if you’ve only got fifty cents left over at the end of the month, it’s a really good idea to stick that money in a special place.

Then tell yourself NEXT month, you’ll save a dollar. Sure, this sounds slow. But you’ll be doing something VERY POWERFUL on a subconscious level.

Once you’ve established that idea, firmly in your subconscious, then it’s only a matter of degree.

And once you’ve PROVEN to your subconscious that you’re serious about building wealth, you’ll start to think differently. See things differently.

Sure, plenty of people PRETEND to “manifest” money. But they never really do anything differently.

Since their subconscious figures all they’re going to do is wait around for the money fairy, they don’t change the way they think.

But if you spend just a couple weeks saving even a dollar, and going to the trouble of actually putting it someplace where spending it is NOT ALLOWED, your subconscious will get the message.

Only then will your subconscious filters change, and you start to see REAL OPPORTUNITIES for money.

Naturally, this doesn’t work only for money, it works for everything.

Because once you’ve started, it’s merely a matter of keeping on doing what you’ve been doing.

And success is inevitable.