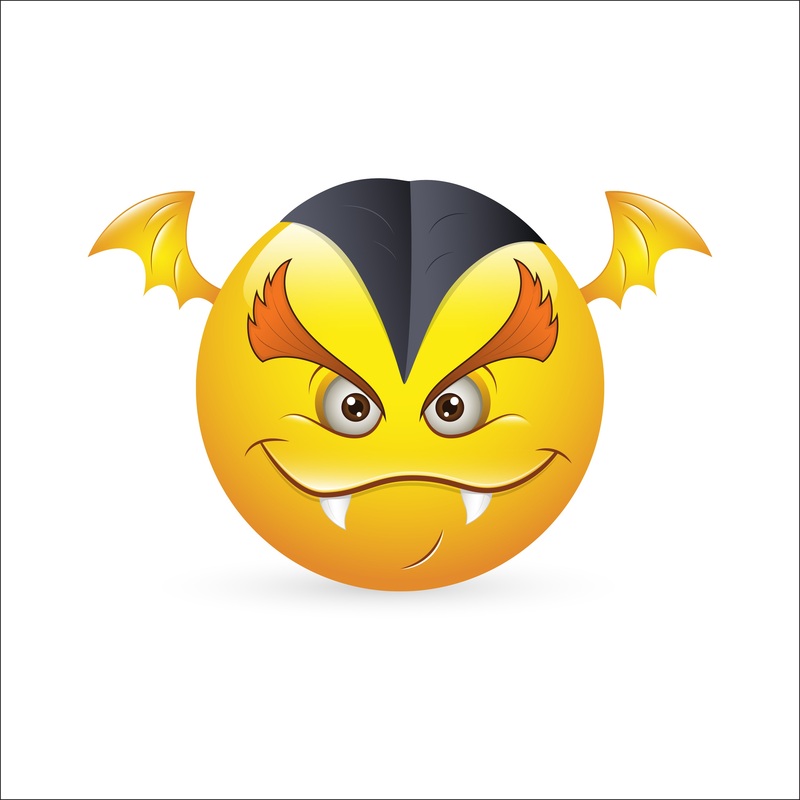 What do you do when people “push your buttons?”

This is a common complaint. You’ll be out just jamming along, and then somebody shows up that just rubs you the wrong way. Energy vampires, manipulators, you name it. Some people seem to attract these kinds of people.

Well, you’re about to learn how to make them vanish completely. Nope, not like that. Not banish them into the cornfield or turn them into a jack-in-the-box, but negatively hallucinate them.

They’ll still be there, you just won’t see them.

It’s kind of like learning martial arts. If you never studied martial arts before, and you kept getting your ass kicked, you couldn’t really read some post on the Internet about some secret Kung-Fu move that would destroy your opponents.

You’d have to head down to your local Dojo, and start drilling. Punches, blocks, kicks, etc. Only after doing some drills would you stop getting your ass kicked.

But not the way most people think. After practicing some ass-kicking skills of your own,  you’d be a lot more confident, and you’d send out a much different vibe. And those guys who kicked your ass before would know somehow to avoid you.

So, how do you do this with those energy vampires?

By working with something called “Shadow Energy.”

It’s based on the idea that those people (whoever they are) bother you so much because they remind you of you, on some level.

First, assume they bother you because of something about you. Instead of pointing fingers and blaming them, simply ask yourself:

“What is it about me that person reminds me of?”

And let whatever answer trickle up from your subconscious into your conscious.

Then accept whatever the answer is.

This next part is crucial. This is where you’ll slowly get rid of their effect on you.

Accept it as part of who you are. Don’t try and change it or get rid of it or suppress it.

If it involves something you did that you’re not very proud of, forgive yourself and release your guilt.

This ain’t easy, but the effect it will have on your personality will be profound.

And just like martial arts, it’s going to take a lot of time.

But if you stick with it, those “energy vampires” will slowly start to vanish. One by one.

What’s more, you’ll start radiating a much different type of energy. Since you’re more accepting of yourself, you’ll be much more attractive, charismatic, and magnetic.

People of all walks of like will be naturally drawn to you.

Just be on the lookout for anybody that pushes your buttons. See them as an opportunity, and get to work.

If you make a commitment to do this regularly, you’re life will change in magnificent ways.