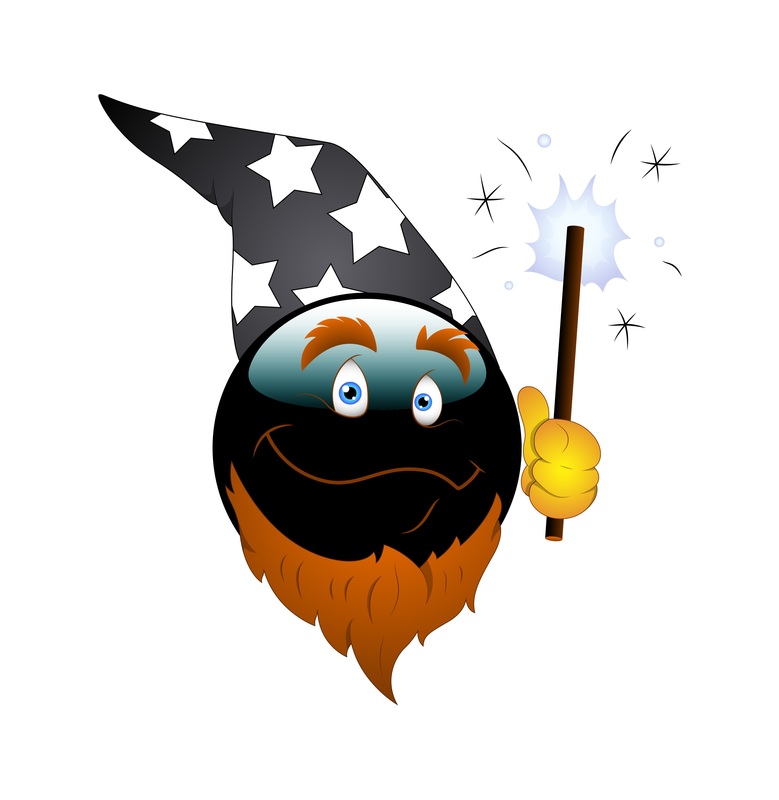 How To Vanish False Fears

One thing that humans hate is risk.

One history book I read said that the story of man is one of a frightened, lazy people. All of our inventions were made to keep us safer, and make it easier.

You may even say that all of our instincts are geared to the same end.

Safety in numbers, all kinds of mind triggers and biases to cut down on thinking power.

However, something happened to us humans along the way.

We developed this MASSIVE capability to imagine the future. Not only that, but we somehow came up with language to describe that potential future.

This folded in greatly with our deep need to stay safe and not work too hard.

We could explain to each other where all the great hunting grounds and orchards were.

Elders could spin fascinating tales of mysterious monsters beyond the hills, in an effort to keep youngsters from straying too far from the pack.

However, oftentimes in life there’s something called a “mismatch.” Meaning you’ve got a couple things that work great on their own, but when you mix them together, it’s kind of crappy.

Chocolate pizza, Wasabi ice cream, chicken liver filled valentines candy. None of these would be a great marketing idea.

Similarly, our ability to imagine a potential future, mixed in with our tendency to stay safe doesn’t always help us.

We tend to imagine horrible things that have a very low probability of happening. But they seem so real when we imagine them, we don’t budge.

While our imaginations can help us to create magnificent works of art, medicine, technological wonders, they can also conjure up some pretty frightening events.

Suddenly, walking over and talking to that interesting person seems scarier than jumping out of an airplane.

Starting a small business seems more dangerous than jumping into the tiger cage at the zoo.

Expressing a novel but interesting idea to your boss seems about as safe as sticking your hand down into a running garbage disposal.

Only those that realize that NONE of these fears are real, and push right through them know the truth.

That on the OTHER SIDE of those false fears lies greatness.

Money, wealth, relationships, they’re over there, on the other side, waiting for you.

Are you going to let those ancient fears from your birthright?

Or are you going to PROVE to yourself that those fears are a hallucination? That when you step right through them they will VANISH.