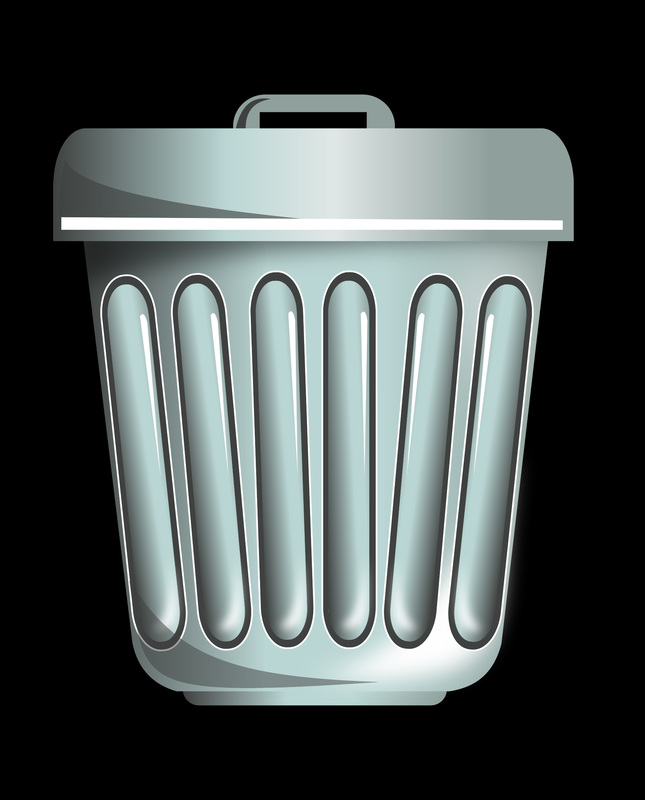 When I was a kid, my mom would always yell at my dad for being such a packrat.

He’d had this irrational belief that he needed to save every box that came with every thing he bought, just in case.

In the garage were TONS of empty boxes, carefully stacked.

Once I moved from a place I’d been living at for a while, to a place across town. I’d decided I was going to use the opportunity to “streamline” all my possessions.

Leading up to it, I was kind of stressed. Even a little sad. After all, I’d had all kind of junk stored up (that I hadn’t really looked at in years).

But when I started pitching it all in the garbage, it felt really, really good.

Pretty soon I was asking myself, “Why the heck did I keep all this stuff?”

I’ve always been amazed at all the people who migrate (for good) to other countries. Especially the ones who do so in a hurry. They’ve got to quickly decide what to take, and what to leave.

They’ve got those TV shows about “hoarders” who have TONS of stuff in their houses. So much there’s only a few trails moving from the kitchen to the toilet to their bed.

There’s that one story of the two Buddhists who were walking down some country road. They came across this gorgeous girl, stranded on one side of the river. One of them picks her up and carries her across.

About an hour later, the other (younger) guy says, “We aren’t supposed to have any contact with women.”

To which the older guy says, “Wow. I put her down way back there but you’re still carrying her!”

All of us are carrying an ENORMOUS amount of junk.

But once you start pitching it all in the dumpster, it’s pretty fun.