Many people believe that NLP is a myth.

Some kind of snake oil scam.

And for most people, it is.

That is actually GOOD NEWS.

This is how it’s generally taught.

Somewhere along the line, the idea popped up that NLP could be “unconsciously installed” into people.

That all you had to do was sit in a seminar and sort of “soak” up the ideas and techniques.

When you finished, you took a VERY EASY test, and received your NLP certificate.

The VAST MAJORITY of NLP “Practitioners” and “Trainers” have gone through this kind of “training.”

This is how people “experience” NLP.

They hear somebody talk about it.

They do a few exercises in the seminar room, and BAM!

Suppose you took a two week course in martial arts.

And they actually gave you a black belt, after giving you a VERY EASY test.

How confident would you be in your “fighting” abilities?

Or how about playing a musical instrument?

Suppose you took a two week intensive course on songwriting.

And before this “music practitioner course” you didn’t know ANYTHING about music.

What would your musical skills be AFTER this two week seminar?

Clearly, when learning skills like music or martial arts, we instinctively know it will take a LONG TIME to learn them.

But something that is MORE COMPLICATED (human communication) we somehow think we can become “master practitioners” after a couple of weeks.

Is it any wonder that most folks think that NLP is a pseudo science?

But here’s the good news.

Not only is NLP EXTREMELY POWERFUL, but you don’t need to learn it from a seminar.

The actual techniques are very simple.

But they take PRACTICE.

And just like anything else, the more you practice, the better you’ll get.

Now, if it’s important to have a “certificate” that says you’ve got some kind of cool skills, that’s one thing.

But if you WANT the actual SKILLS, then you can get started today.

Because if you take just a few minutes a day of mental practice, pretty soon you will have MORE skills than even the most famous NLP Trainers.

So instead of running around talking about NLP, you can USE NLP to create a magnificent life.

And you don’t need to tell anybody.

Economics is frequently referred to as the “dismal science.”

This makes sense when you look at all the other sciences.

Even if you don’t understand science, it’s extremely useful.

To kids and primitive cultures, science is like magic.

And not just magic, but the good kind of magic.

The kind of magic where you can take a clump of frozen stuff out of your freezer, pop it in the microwave, and a couple minutes later have a delicious burrito.

Or even better, get onto a plane, fall asleep, and wake up on a different continent.

Only a hundred years ago, when somebody was traveling to another continent, goodbye’s were sad because you wouldn’t see or hear from the person in months or years.

Now, because of science, we can go to another continent, and face to face talk to our loved ones back home when we get there.

But why is economics “dismal?”

Because it forces us to ask a very important question.

One that few people ever ask.

One that politicians hope we NEVER ask.

Every single action we do has ramifications.

Most of the time, we can ignore them.

But as the story of the pied piper tells us, eventually we’ve got to pay.

The story of the pied piper of course is about a guy who got rid of all the rats in a city.

Then the people decided they didn’t want to pay him.

So he got rid of all the children, just like he did the rats.

Every action we take will need to be accounted for.

It’s very easy in the short term to ignore that.

The biggest risk is not taking any action at all.

It’s easy to put it off to tomorrow.

Humans are afraid of risk.

So we don’t take any.

But the biggest risk of all is avoiding risk altogether.

This isn’t a very comfortable thought.

But you don’t EVER have to do anything scary.

AND you can still watch all your favorite TV shows.

In fact, the BEST thing you could do is take very tiny actions, and make those actions a habit.

Until doing what NEEDS to be cone is comfortable and familiar.

But EVERYBODY has something in the back of their mind they know they SHOULD be doing, but aren’t.

All you need to do is find the tiniest, easiest way to get started.

And just do that one TINY thing every day.

Until that “seed” starts to grow on it’s own. 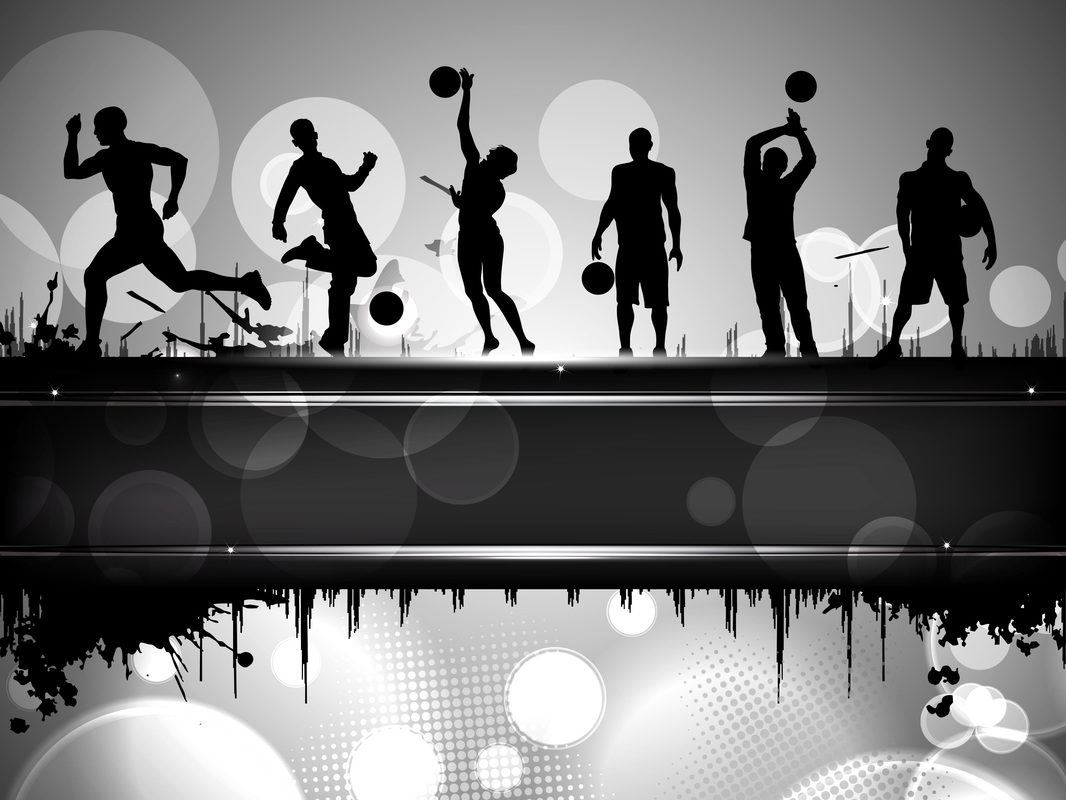 Get In The Game

​In mathematics there’s an idea of a “local maximum.”

If you’ve got this crazy one dimensional curve that goes all over the place, a “local maximum” is the high point of the curve between to numbers. Since many math functions theoretically hold for ALL numbers, you’ve got first define the range (say between 8 and 12) and then find the maximum between those points.

The more variables you introduce, the more difficult it becomes. Even in two dimensions, the “local maximum” becomes hard to “see.”

Imagine a bunch of low hills over a huge area.  You might choose one or two square miles, and have to find the highest point. It’s kind of hard to do this by eye-balling, so you’d have to use some equipment, climb a bunch of different peaks and measure to find out.

Of course, mountains are just  metaphors for variables. If you’ve got an equation with TONS of variables, it’s really impossible to fit that to any three dimensional metaphor.

How many variables are there in human life? Billions. Trillions.

And they are not static. They are all interdependent.

You make eye contact with somebody on the street, and it affects their mood, which affects all the people THEY interact with, which in turn affects all THOSE people, and on and on.

Clearly, this is WAY to complicated to even APPROXIMATE with your conscious mind.

This is why expecting some kind of step by step method to ANY success that you can CONSCIOUSLY understand is kind of missing the point.

Imagine a basketball coach telling his players EXACTLY where to dribble the ball, exactly when to pass it (down to the second) and exactly WHEN to shoot.

It would be ridiculous because nobody would have ANY IDEA what to do until they interact with the other team.

Same in life. It is IMPOSSIBLE to tell anybody how to get anything, unless they get out and interact with life, and respond based on what they see, moment to moment.

If you try to do this consciously, you’ll be frozen.

But if you just relax, and TRUST you instinct, your subconscious, you’ll do a LOT better.

Of course, you need to have two things for this to work.

One is you need to have a clear idea of what you want.

Two is you need a strong solid belief that you can and will get it.

You just need to know.

If you have these two things, and a willingness to take action, you’ll get what you want.