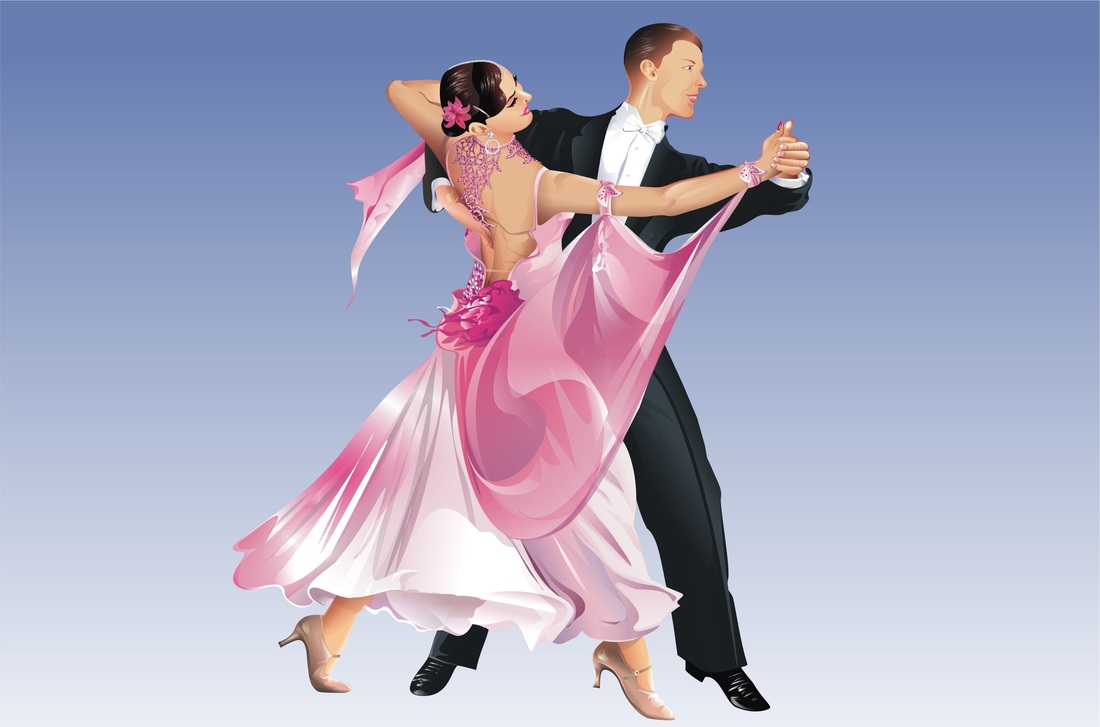 Many people have all kinds of negative voices swirling around in our heads.

You think of doing something, and then that doubt pops up.

“What if it doesn’t work? What if you look stupid?”

One of the reasons that voice is so hard to ignore is we convince ourselves it’s trying to “help” us.

“Well, it’s better I didn’t. I wouldn’t have liked it anyway.”

Many people retreat into the world of the “enlightened skeptic.” They find comfort in the philosophical notion of pointing out how “wrong” everybody is.

“Well, there’s no conclusive evidence that’s going to work, so I’ll sit back here on my throne and let everybody else make those foolish mistakes. I know better.”

Problem with that is since these types are ALWAYS waiting for proof, any time they find proof it’s MUCH too late.

There was an old stock market trader who made a couple million over a couple years. He was a dancer, and traveled the world. He only used telegrams to get updates. (He wrote a book called “How I Made $2 Million in the Stock Market.”)

Once a guy asked him for as stock tip, and he gave him the one he was looking at.

The guy that received the stock tip wanted to “make sure.” He did some research, studied the company, studied the economy, etc.

Finally, he contacted the dancer, and said he was ready to buy some of that stock.

As Dale Carnegie was found of saying, “The sure thing boat never gets too far from shore.”

Meaning if you ONLY take action when you feel it’s safe, you won’t ever get much more than most anybody else.

Does this mean you need to put EVERYTHING on the line, every single time? Not at all. Take that stock market dancer guy. He would buy a stock, but ALWAYS sell IMMEDIATELY if it went down just a little bit.

Meaning he knew how risky it was, and he would GET OUT if there is any danger.

Sure, you need to take risks. But not jump off cliffs without parachutes, or jump into the shark tank at the zoo.

Small risks. Talking to strangers. Expanding your comfort zone. Spending an hour or so a week looking into what kind of business you might start.

Hanging out with more like-minded folks who are ALSO doing things to improve themselves, rather than forget themselves.

Do this, keep moving forward, and success is certain.