One of the more infamous psychological experiments is the Stanford Experiment.

It was done back in the seventies, and the results were horrifying.

So much so that a few movies have been made about it.

It all started with a professor who wanted to see how people “get into” assigned roles.

He recruited several students from Stanford (hence the study name).

They were going to pretend to be in a prison.

They were going to be randomly assigned roles.

Some prisoners, some guards.

He wanted to see how much (or little) they “got into” their roles.

But they got into it so much, they had to stop the experiment before they’d planned.

Prisoners started to have nervous breakdowns.

Only a few days before, they were all students.

They got SO MUCH into their roles, they actually lost themselves.

The “guards” started to get close to torture.

Most of the time, we don’t realize how much “authority” has an effect on us.

Even when both “pretend guards” and “pretend prisoners” KNEW that their authority was fake, it still worked.

So much that a lot of the “prisoners” had to undergo counseling after the experiment was finished.

Of course, this experiment was set up in a horrific way to begin with.

Authority inside of a prison, where there is no escape.

Authority in and of itself is neutral.

But you can assume any authority you want.

An authority on excitement, for example.

Or an authority on the best clubs in town.

But you don’t need a huge experimental set up.

You can do it linguistically.

And YOU don’t need to “be” the authority.

You only need to reference one.

Which is incredibly easy.

And when you attach an authority to any of your ideas (or to you, if you like) they will seem much more compelling.

Just be careful not to abuse it.

Because it is VERY easy to.

I read an interesting history book a while ago.

The author had a different take than most authors.

Most history writers focus on events and people, and people’s intentions.

But this guy was different.

He had a couple theories that the actual people involved in history had much less of an impact than most people give them credit for.

For example, many people consider Genghis Khan one of the greatest conquerors of all time.

However, what’s not usually known is that while he and his use horseback army were sweeping across the Earth, conquering villages and cities, that area of the world had unseasonably wet summers.

Once in a thousand years unseasonably wet.

Which meant a lot MORE stuff grew after the rains stopped.

Which for Genghis and his boys, meant there was a lot MORE fuel for their horses.

Allowing them to ride a lot further, and support a lot more of them.

Another idea this guy had was the bulk of human inventions were created for two very important reasons.

To make things easier and safer.

Since humans are scared and lazy, the safer something is the better.

And the easier something is the better.

Using these two “paradigms” (that humans are scared and lazy, and geographic and weather conditions played a huge role) history is pretty easy to understand.

Which is a pretty good model to work from.

At least the “lazy part.”

The greatest inventions of humankind were done to make things easier. So we could be lazier.

Communication is the same way.

The hard, dangerous way is the “hard sell.” Even if you aren’t selling, that’s what most people use.

It’s a contest of “ideas” and whoever can present their “idea” the strongest usually wins.

Kind of like Genghis and his boys showing up with thundering hooves and thirst for blood.

On the other hand, you can use the lazy way. The safe way.

Just sit back and pull out the other person’s desires.

If you make them big and bright enough, using the other person’s words and ideas, they’ll “stick” to anything.

Which means YOU won’t have to do any work at all.

THEIR desires will do all of the heavy lifting.

And they’ll LOVE it.

I used to know this guy in college.

Despite having a loyal girlfriend back home, every weekend he had a new girl.

Of all the guys I’ve met in my life, this guy, based on his RESULTS was the true definition of a “natural.”

A guy who gets TONS of girls without even trying.

I also worked with this guy once that was the same way, only with sales. He had an otherwise normal social life. Wife, kids, etc.

But you put him in front of a customer and they couldn’t help but buy from him. They would walk in the shop “just looking,” but would walk out after having spent several THOUSAND dollars, acting like he’d done them the BEST favor ever.

And both of these guys had the same thing going for them.

The reason they were naturals were they were fearlessly enthusiastic.

Neither were particularly good looking. Both radiated a kind of “I love living” type of vibe. That was infectious.

Girls couldn’t get enough of guy number one, and people could buy enough from guy number two.

They somehow retained their natural exuberance that kids have. See, most of us are super outgoing and excited when we’re kids. We run a lot. We see something cool, we run over to get a look, and we want to scream and holler and tell everybody.

But then we grow up and are sometimes even petrified when we become the center of attention, let alone actively seek it.

But the fear we feel is a paradox. Because EVERYBODY feels the same way.

And by openly expressing YOUR appreciation, you’ll take the heat off everybody else.

Which means they’ll be GLAD you are there.

Naturally, this isn’t easy. It’s best to think of this as a SKILL that you can LEARN, rather than something inherent, that you either have or don’t have.

A great way to practice is by using Covert Hypnosis. Since there’s so many patterns (like forty or fifty), you can choose ONE, and simply practice for a week or so.

Then move on to the next one.

When you combine these patterns with your natural excitement for life (that you had once but decided to hide somewhere), you’ll be an unstoppable force of nature.

Sell anything to anybody. Get as many girlfriends or boyfriends as you want.

The sky’s the limit. 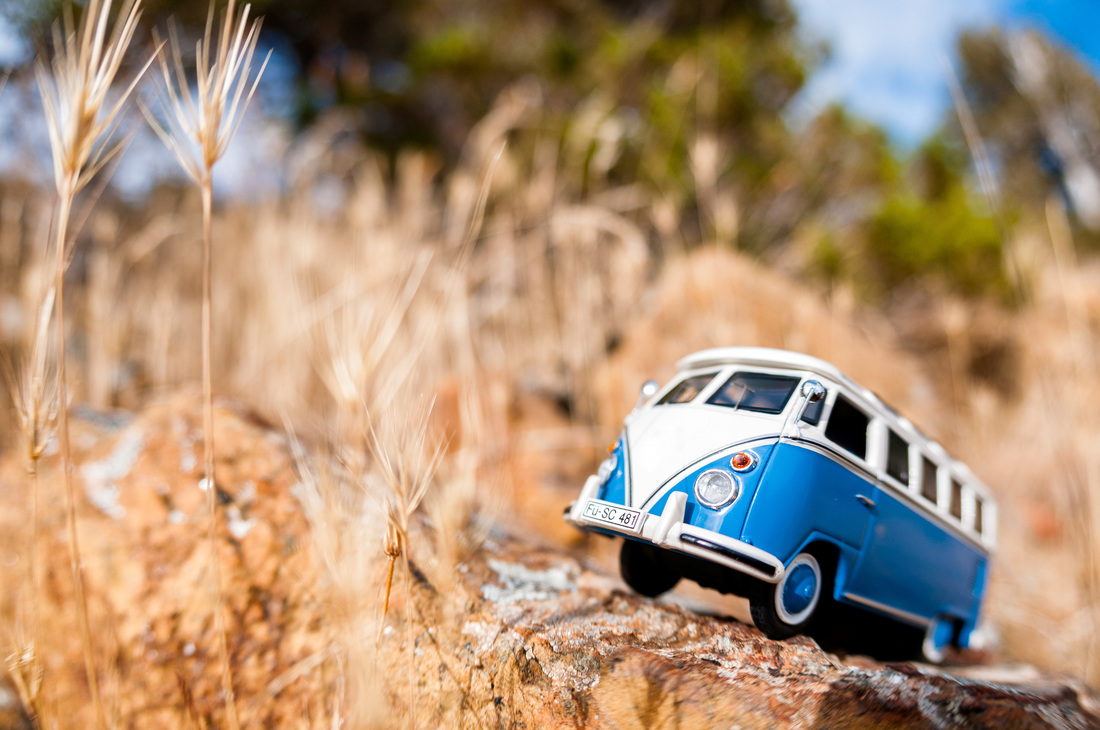 Party In The MiniVan

​I used to know this guy who was ULTRA excited.

Not about anything in particular, just about life itself.

He had a job selling cars, and even though he didn’t know so much about cars, he could sell them. Really, really well.

Once he told me a story about a minivan he sold. The only thing he knew about it was that it had 9 cupholders.

He kept referring to this over and over and over again, with EXTREME excitement. “It’s got a great engine, it’s super safe, cause it’s got all these airbags and stuff, and did I mention it’s got NINE cupholders? Everywhere you go, PARTY in the minivan, people!”

Maybe this guy had some genetic defect or something, or he had a super reserve of adrenalin somewhere most of us don’t. He was also a chain-smoking heavy drinker, so maybe he was always trying to overcompensate his hyperness.

When people sell stuff, it’s common to think you’ve always got to be so over the top all the time.

After all, most people are taught in order to sell, you’ve got to push push push on “features and benefits.”

I read this book once on linguistics, by Stephen Pinker (I’m a HUGE fan, he’s got a few TED talks).

He said that all language is persuasive. Meaning whenever we talk, we have SOME kind of outcome in mind, even if it’s to cheer up our friend, or get them to meet us down at the pub for a couple.

Dale Carnegie taught decades ago that the easiest way to get somebody to do something is to simply get them thinking it was their idea.

He also said that everybody is always wondering, “What’s in it for me?”

So when you first are going to say ANYTHING, first ask yourself, “How is the OTHER person going to benefit by what I say?”

Compare this to the strategy most people use:

Even if you don’t really know the person, you can kind of guess what they want, based on who they are, and what they are doing.

Like if you’re talking to somebody cute in the grocery story, just take a few seconds to come up with a reasonable assumption about THEIR model of the world before you open your yap.

Everybody wants validation and to be recognized for who they are.

If you do this FIRST, before you talk about what YOU want, you’ll be pretty amazed.

Then again, maybe you won’t. Maybe this is something you ALREADY know.

This is the outer game that makes everything EASY.

If you want to boost your INNER game, to make it even easier, check these out: