Being able to accurately predict the future would be a pretty good skill.

You could know which stocks to buy, and when to bring an umbrella when you go out.

Governments spend billions and trillions of dollars to try and predict the movements of their “enemies.”

Imagine if you could know the winning lotto numbers ahead of time!

There have been plenty movies and books written about such things.

Another common desire is to know what people are thinking.

You could know which person to approach, and when to close the sale (or close the deal).

You’d be able to make a kajillion dollars as a negotiator.

Thing is though that people CAN be pretty easy to read.

And if you’re in a certain environment, you can have a pretty good idea of what’s going on in people’s minds.

IF, (and this is a big IF) your mind isn’t clouded with anxiety.

Feeling anxiety in social situations is more common than most people realize.

Most people have the idea that they are the ONLY ONE that is feeling anxious.

Because they look around and see everybody as calm and relaxed.

But the truth is that feeling anxious around strangers is a natural and normal response.

Just like feeling hungry all of a sudden when you smell food.

But if you can REMOVE this anxiety, the first thing you’ll notice is how easy it is to read people.

Then you’ll SEE and FEEL that everybody has got some level of anxiety.

When most people go into social situations, they feel a certain amount of risk.

Which is why most people fear rejection on some level.

But when you develop the ability read people (which is pretty automatic once you remove the anxiety) there will be very little chance of rejection.

You’ll know who talk to and what to say, and when to “close” however you’d like to.

Worrying about what to say won’t become an issue, since you’ll be in the moment, and you’ll be much more natural.

Open to the natural flow that happens when two people are “vibing.”

And as you’ll soon find out, unlearning unhelpful things is pretty easy once you know how. 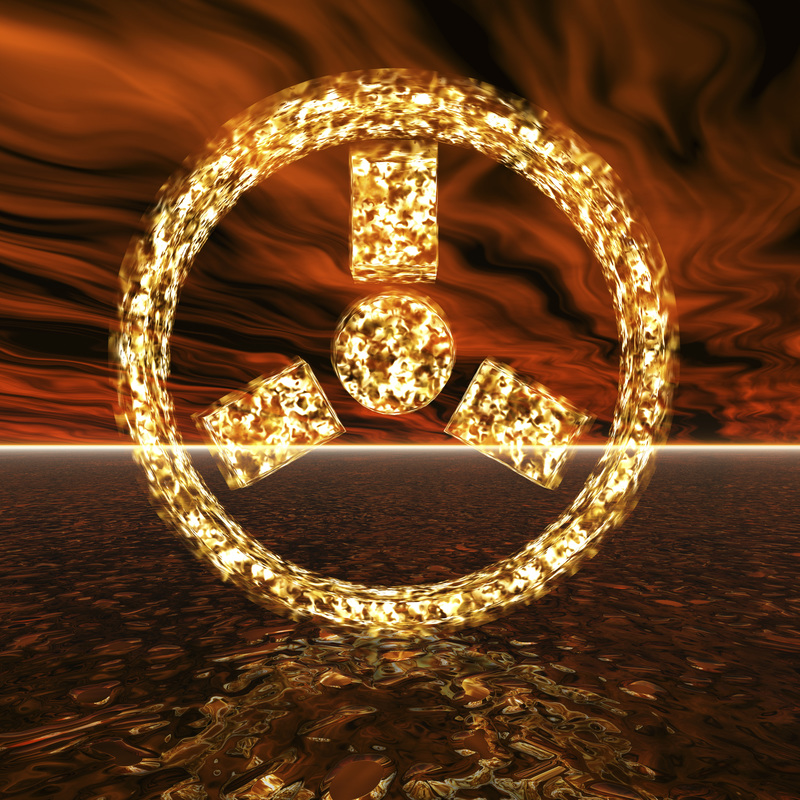 Be The Thing People Want

​I went to this party once, and I was supposed to meet a friend there.

But just as I pulled up, he called me to tell me he couldn’t make it.

And the party was a friend of HIS friend, so I didn’t know anybody.

I played a game with myself. I looked at my watch, and gave myself an hour to get everybody’s name.

But the reason I didn’t was pretty interesting. Seems that just by setting that internal goal, I was getting “caught up” in conversations with people. Pretty soon I started to think to myself, “Geez, I need to get out of this conversation, as I still have people to meet.”

Other times, I’ve gone places, even with friends, and just sat there looking around.

Waiting for something to happen.

And what happens if you sit around waiting for something to happen? It usually doesn’t happen.

Because when it comes to social situations, that seems to be everybody’s game plan. Wait around for somebody else to make the first move.

Since in the first instance, I was the one making the first move in every single conversation, people didn’t want to let me go.

I was the “thing” that they were waiting to happen.

Now, you don’t have to meet everybody every time you go out. But ANYTHING is better than just kind of winging it and hoping something happens.

Think of going on a mental scavenger hunt. Try and collect things, like three hobbies, three jobs that people have, or anything else like that.

That way, you’ll remove the BIGGEST social fear people have. And that is rejection.

If all you’re doing is trying to find three different hobbies, the ONLY way you can get rejected is if nobody has any hobbies, or everything thinks their hobby is a matter of national security and won’t tell you unless you’ve been cleared by the CIA.

See, when most people talk to somebody interesting, they really don’t have a specific goal, other than to “be accepted.”

So long as you choose any other goal, that will push your default fears to the back of your brain, where they won’t bother you.

And once you start walking up and talking to people, they will see YOU as the most charismatic and magnetic person in the room.

To learn more tricks like this, check this out: 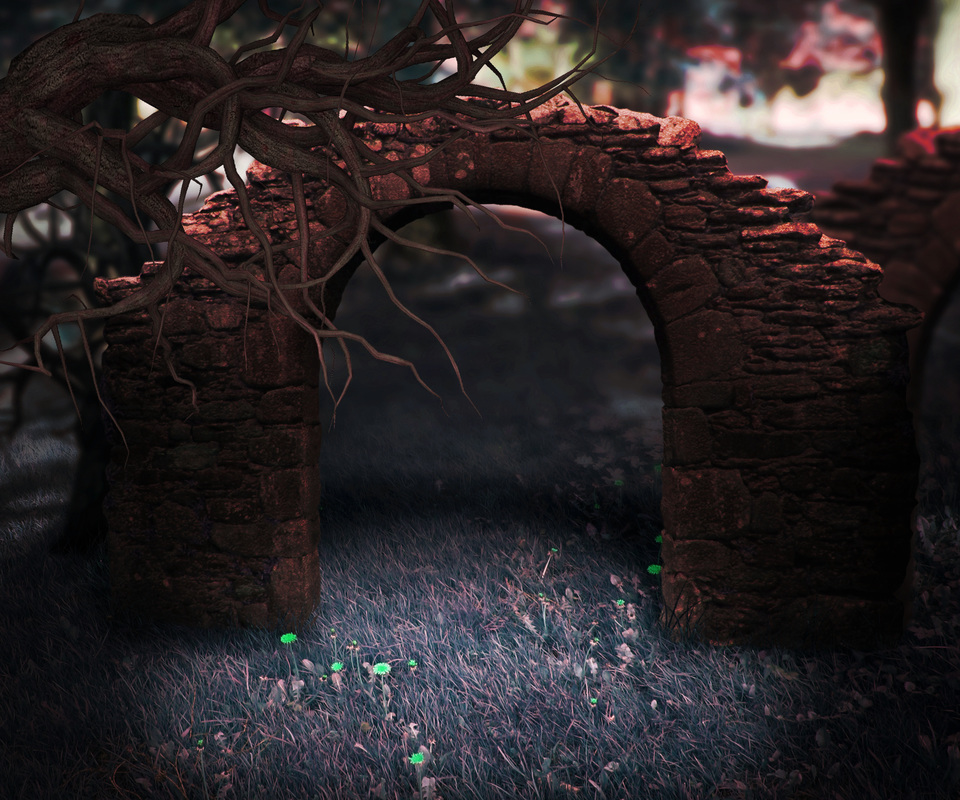 ​Most people realize that getting involved with other people is necessary.

At the same time, this is one of our deepest fears.

This is why despite the massive piles of cash that can be made in sales, few people would go near a sales job.

This not only requires talking to other people, but getting rejected by others.

That huge pile of cash is smack dab on the other side of one of the biggest fears of all.

Just imagine, for a second, that you had ZERO fear of rejection. You could talk to anybody, anywhere, any time and say anything, just to see what would happen. Even if they started screaming and yelling at you like you were the Devil himself, you’d just think it was pretty funny. Like a four year old kid calling you a poopy-head.

What could you do? What would you be able to accomplish?

Here’s a trick that can help that happen. It won’t happen automatically, and you’ve got to practice it for a while, but when you do, it’ll sink in and become automatic.

Everybody, regardless of who they are, has a HUGE collection of fears. Even the greatest actors of all time suffer from MASSIVE stage fright.

CEO’s who made billions have a collection of irrational fears just like everybody else.

And as you can guess, many of these fears stem from childhood.

One of the deepest fears, which was installed BEFORE we learned any language, is fear of abandonment.

We crapped our pants, we cried, and for a while, nobody came to help us. Sure it may have only been a minute or two, but from a one month old’s perspective, that was an eternity.

So here’s the trick.

Next time you see somebody you’d love to approach and start a conversation with, for whatever reason, just imagine them as being one month old. Laying in their crib with a big steaming pile in their pants.

Screaming their heads off, and wondering why nobody is coming to help them.

Do this until you feel sympathy for them. Then, once you start feeling genuine sympathy for them, imagine walking over, one adult to another, and making them feel good. Imagine that YOU have the power to uplift them, rather than the other way around.

Most people see somebody they’d like to talk to, and imagine that other person has all the power.

But this quick exercise will quickly dissolve that imagination, and replace it with a more resourceful one.

This is just ONE of the many exercises and techniques in the Interpersonal Resonance course.

Designed to transform YOU into an incredibly powerful, fearless, and persuasive communicator.