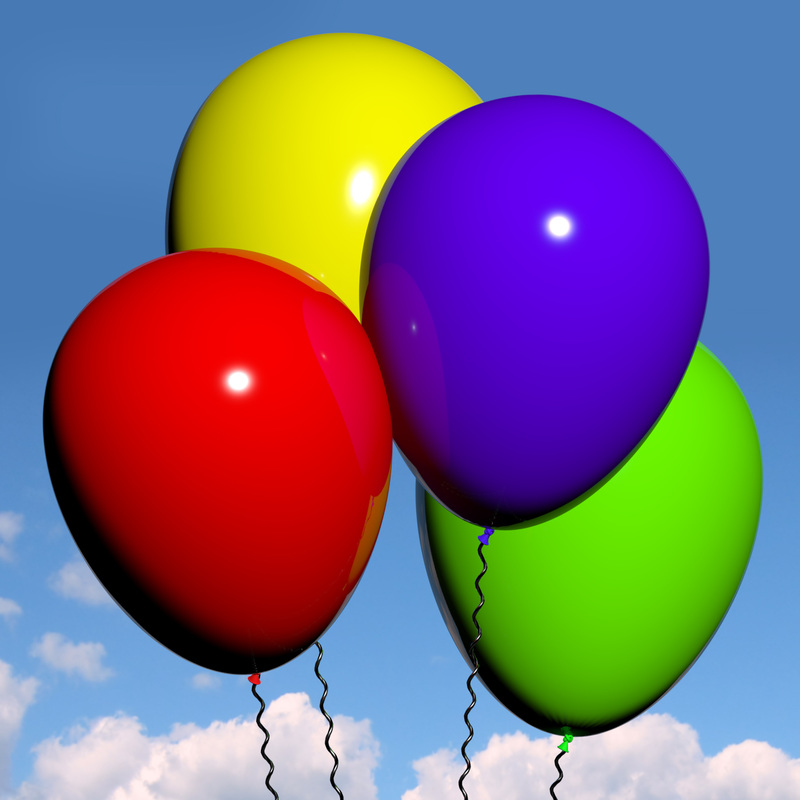 One of my biggest “aha” moments in my life came back when I studied physics.

It wasn’t really an “aha” moment, more like a “WTF?” moment.

When I started to understand how the nature of reality was NOT like most people understand.

Now, I’m not for a second going to tell you how it DOES work, I only know enough (which ain’t much lol!) about how it’s WAY more complicated that humans can understand.

Anyhow, when you pop a balloon, or squeeze the top of a can of whipped cream, why does all the stuff come out so fast?

Most people would say because of the pressure.

And why would pressure make stuff come out?

Most people would say because all the air molecules (or whipped cream molecules) are so crammed in there, bouncing around off each other, they CAN’T WAIT to get out.

So when you open a little hole, they push and shove all over each other to run for the exit.

At least that’s the way the “person on the street” would describe it.

Only that’s NOT what’s going on.

See, there are two types of statistics that describe the motion of a whole slew of particles.

And these two types are based on two assumptions.

One of these assumptions is that the particles interact with each other.

The other branch of particle statistics is that they DON’T interact with each other. Meaning each particle “thinks” it’s the only one around.

And guess which branch of statistics PERFECTLY describes how gas rushes out of a tight container, especially when under pressure?

That’s right. The one branch that is based on the assumption that EVERY SINGLE PARTICLE in that balloon or can of whipped cream THINKS IT’S THE ONLY ONE.

Let that sink in for a while.

So if all those particles thinks they are the only one, why do they ALL rush for the exit?

Because, as my physics professor explained, it’s simply not statistically probable that all those particles would be in there at the same time.

Meaning that nature has some kind of secret tendency to REVERT back to what is statistically probable.

Another MASSIVE discovery in physics was that humans CHANGE the system simply be being involved. Simply by observing it. Now, this is a WHOLE different topic, that I’ll maybe write about later. (For those of you who know, it’s Heisenberg’s Principle of Uncertainty).

So is it possible simply by OBSERVING reality in a certain way, that we can actually ALTER reality?