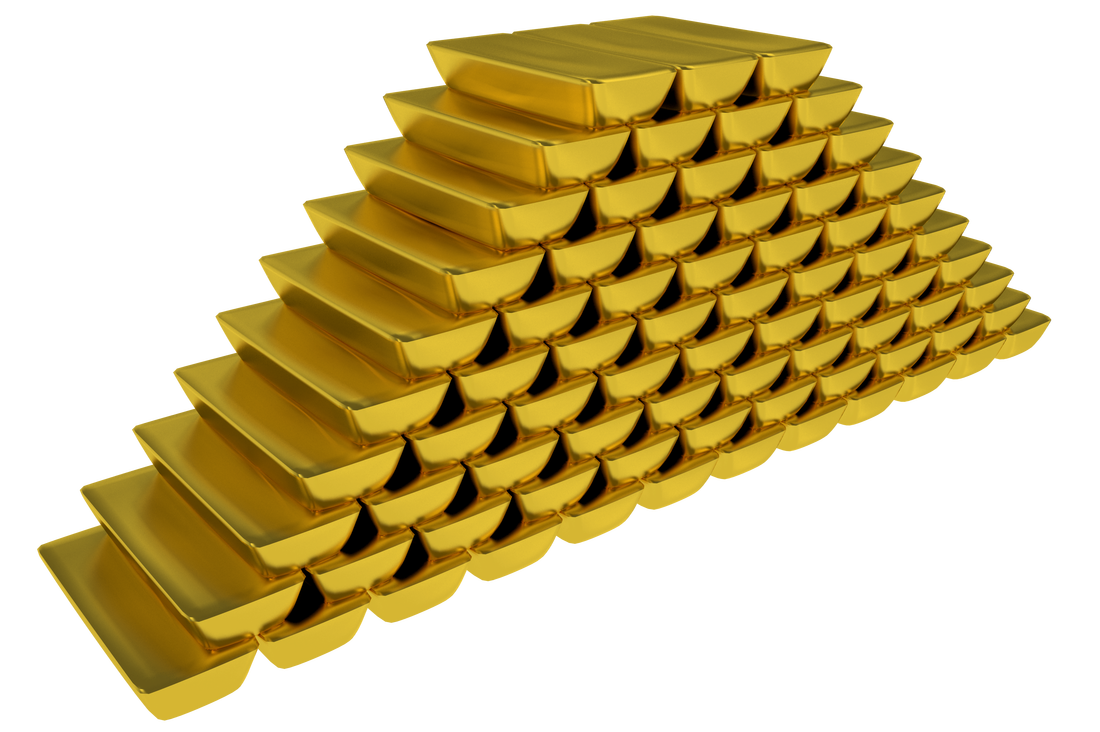 What Will You Do To Double Your Salary?

​I used to watch this TV show called “Fear Factor.”

It was an elimination show, with the winners getting big cash.

They had teams, usually couples, and the “tasks” alternated between gross and physical.

The gross ones involved eating bugs or something. The physical ones involved doing stunts like being blindfolded while parachuting.

One of the physical tasks had a Brinks truck at the bottom of a swimming pool.

There were gold bars in the truck, and the couples had to swim down, and carry up the gold bricks.

The couple who carried up the most bricks could keep them.

Now, when you’re carrying something that’s clearly worth a lot of money, you’ll work yourself to exhaustion.

On the other hand, it’s easy to forget the money at the end of the chain of events if it’s not clear.

Like if you’re laying actual bricks, and getting paid per project, it’s easy to slack off and take your time.

So long as you’ve got a project per month, that pays the bills and allows you to save a bunch, you’re happy.

But if you worked as hard as those couples carrying gold from the underwater truck, you’d be able to do twice as many projects per month, and make twice as much money.

The truth about money (or pretty much anything else you want) is that it’s pretty easy to get.

So long as you’re willing to do what it takes to get it.

The world is filled with people that have money and unmet needs, for example.

Just figure out what those needs are, and figure out a way to get it to them, and you can get paid a lot.

But here’s the billion dollar question you MUST answer:

If there WAS a secret magic way to explain what people want, and how you could get it to them, so YOU could get paid, why would anybody tell you?

What’s in it for them?

And why would they only tell YOU? What happens when they tell everybody else on Planet Earth?

The truth is that finding the path from where you are, to what you want is completely and absolutely up to you.

The good news is that since most people are too lazy to try ANYTHING, you’ll be the only one getting the good stuff.

So, what do you want?

Are you willing to try something to find out how to get it? And KEEP TRYING until you do?