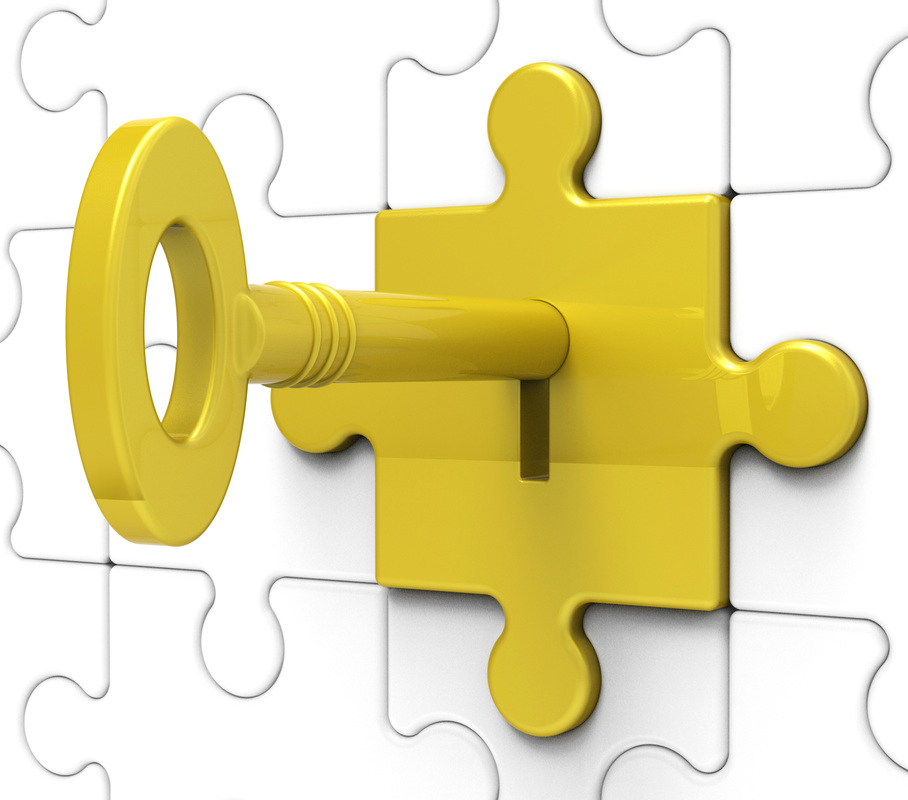 When I was a kid, we would go down to the corner ice cream shop and play video games.

They were the old kind. Very simple graphics, like Space Invaders, Asteroids, and Pac Man.

One kid had figured out some kind of “cheat.” Meaning if you moved your character around in a specific way, you would easily move from level to level without being eaten.

At first, we thought he was just “lucky,” but later we learned what was up.

I used to have this job where we would use company cars when visiting clients.

Often times, these clients would all be in the same office building, working for different departments in this large company.

We would leave at the same time, but one of my colleagues would ALWAYS get there about five minutes ahead of me.

I’d always thought he was “lucky” and got green lights while I got red lights. But he’d just figured out a faster way, through many side streets, where there were NO lights.

Often times being “lucky” just means knowing how to work the system the most efficiently to get what you want.

Once a scientist even did a study to find out the difference between “lucky” people and “unlucky” people.

He put them both through the exact same environment, but the “lucky” people did MUCH BETTER than the unlucky people.

So much that it was statistically significant. Meaning it wasn’t really “luck” that was making the “lucky people” so much better. It was something else.

He later determined it was how they view the world. They expect to see opportunities, so they do. When they see them, they aren’t afraid to take action.

They look at the world with an attitude of a child, wondering what cool thing is going to happen next.

It’s been said that what the thinker thinks, the prover proves. Meaning if you think you’re unlucky, you will be.

But if you believe you are lucky, you will be.

Now, some of this goes WAY BEYOND what rational human science can understand.

However, when you realize that your subconscious mind sees WAY MORE stuff than you’ll ever know, it kind of makes sense.

Imagine reaching into a box, filled with ping pong balls. There’s a hundred white balls, and one red ball.

Ten people reach in a grab a ball. If anybody is “lucky” they’ll put out the red ball and win a stack of cash.

Being “lucky” really means fine tuning your mind-body system, and opening up to the intuition of the subconscious, so luck just happens to you naturally.

As within, so without.