One of the more infamous psychological experiments is the Stanford Experiment.

It was done back in the seventies, and the results were horrifying.

So much so that a few movies have been made about it.

It all started with a professor who wanted to see how people “get into” assigned roles.

He recruited several students from Stanford (hence the study name).

They were going to pretend to be in a prison.

They were going to be randomly assigned roles.

Some prisoners, some guards.

He wanted to see how much (or little) they “got into” their roles.

But they got into it so much, they had to stop the experiment before they’d planned.

Prisoners started to have nervous breakdowns.

Only a few days before, they were all students.

They got SO MUCH into their roles, they actually lost themselves.

The “guards” started to get close to torture.

Most of the time, we don’t realize how much “authority” has an effect on us.

Even when both “pretend guards” and “pretend prisoners” KNEW that their authority was fake, it still worked.

So much that a lot of the “prisoners” had to undergo counseling after the experiment was finished.

Of course, this experiment was set up in a horrific way to begin with.

Authority inside of a prison, where there is no escape.

Authority in and of itself is neutral.

But you can assume any authority you want.

An authority on excitement, for example.

Or an authority on the best clubs in town.

But you don’t need a huge experimental set up.

You can do it linguistically.

And YOU don’t need to “be” the authority.

You only need to reference one.

Which is incredibly easy.

And when you attach an authority to any of your ideas (or to you, if you like) they will seem much more compelling.

Just be careful not to abuse it.

Because it is VERY easy to. 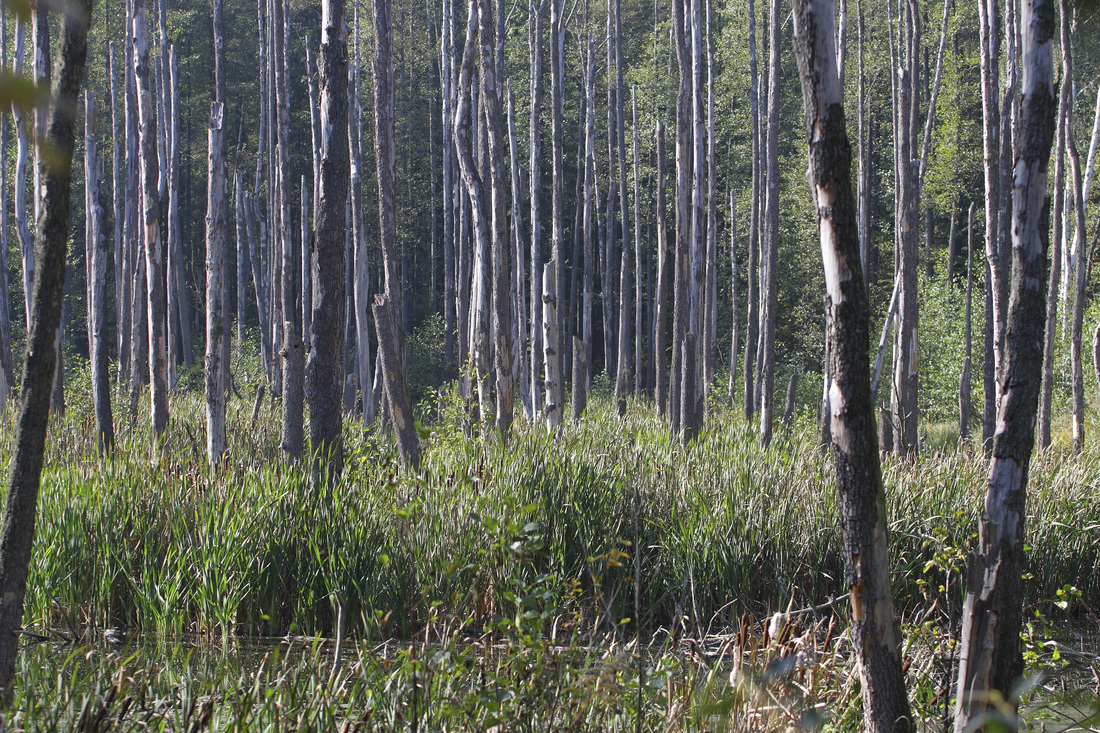 The Ancient Power Within

Bees and ants are pretty interesting. They both are colonies, made up of individuals, but can also be treated as a standalone entity.

A brain center, flow of energy, waste disposal. When they get big enough, they split off and form two separate colonies.

Almost like a cell dividing and dividing until a whole new organism is formed.

The DNA somehow knows what to become, based on a myriad of environmental factors.

Many believe that human life on Earth is like one big organism. Certainly looked at on a meta level, it sure can look like one.

Many believe the “super conscious” is the collective unconscious of all “individual” entities on Earth past, present and future.

One really mind bender is if you consider the very first organism that crawled out of the sludge many, many eons ago.

All life seems to be imprinted with the same “prime directive,” which is to make more copies of itself.

He postulated that everything we have on Earth can be thought of as the “human phenotype.” All of our artwork, medicine, music, jars of peanut butter and sofas.

Which means making things is part of our DNA.

But not just making them, but making whatever we can, and then trading them for what we want.

The energy that connects all this, of course, is money.

As soon as ancient cultures came in contact with each other, they started trading what they had, for what they wanted.

Luckily, it’s easier than every to participate. There’s an explosion in human need, as well as an explosion of ways to satisfy those needs.

All you’ve got to do is get in the game, and start playing.

The World Is Waiting: