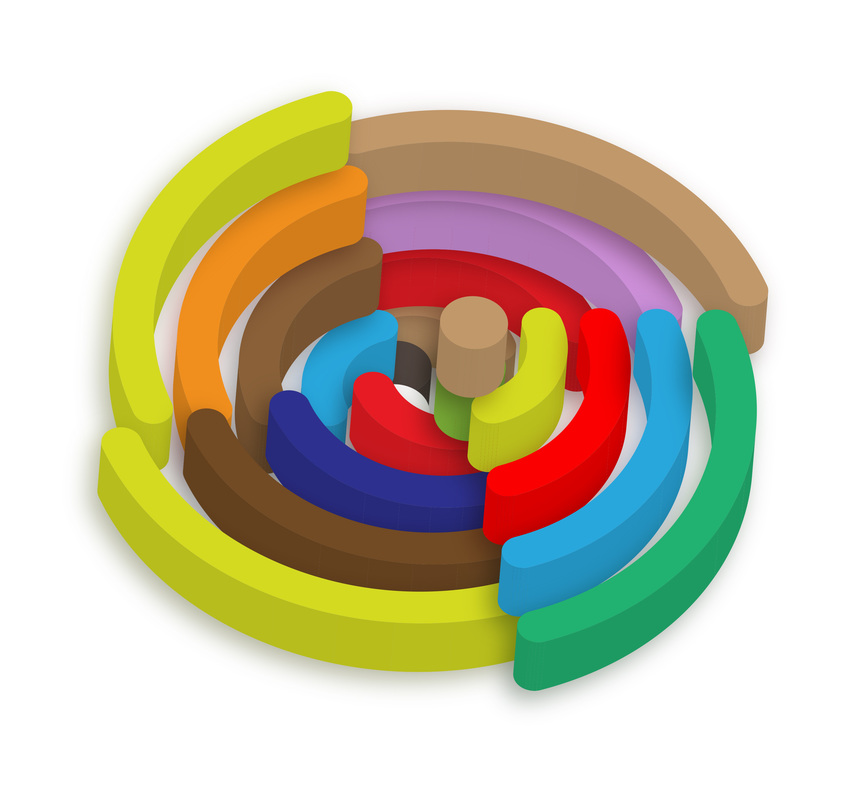 It’s been misunderstood by some, as Adam Smith referred to it as the “invisible hand.”

People thought he was referring to God, or some Creator, but he wasn’t.

Instead, he was referring to the idea that people, on their own, working together, will come up with incredibly creative solutions to problems.

In a short while, you’ve got some crazy invention that NOBODY would have thought of.

Another thing that happens is that people start to think if DIFFERENT ways to use that invention, whatever it is.

Then THAT will spin off into a bunch of different directions as people riff off each other and keep the magic going.

Despite how “obvious” these things seem to be, these inventions evolve in ways that NOBODY could have predicted.

This is the “invisible hand” or “spontaneous order.” The vast “hive mind” that is continuously upgrading all of it’s collective ideas, and inventions, so people can more easily get their needs met.

It’s about as close to a REAL PRESENCE of a “super conscious mind” that you can get.

No top down management. Nobody checking to make sure everybody is following the “rules.” Just people being creative in solving each others problems, and fulfilling each others needs.

This also happens very much the same way on an individual level. Often times, people have goals or dreams but are afraid to start, because they don’t know how. They seem to think there is some kind of step by step plan to make it happen.

But just like no society can predict what inventions will exist in five or ten years, there is no way YOU can predict the path between YOU and your goals.

Because every single step will require you interact with the world, and see what happens. Then you take THAT feedback, which is necessarily UNKNOWN until it happens, and use that information to act again.

Every time you act, you get feedback. All feedback helps you act better next time.

Nearly every major success story you’ll find is somebody who had NO IDEA HOW they were going to be successful at the beginning.

All they had was a strong desire, and the motivation to keep going, no matter what.

So long as you know what you want, you keep taking action, and you learn from all feedback, it is impossible to fail.