Once I went on this backpacking trip with a couple buddies.

We went from one end of Scotland to the other, and went to a bunch of distilleries along the way.

Most of the time we stayed in pretty rural areas, but every once in a while we’d walk through a city.

We each had HUGE backpacks filled with all kinds of junk.

Once we were walking down the sidewalk of a relatively large city, and some guy hanging out said:

“There goes the snail, carrying his house on his back.”

Which I thought was pretty funny. Because when you carry so much junk around, you tend to walk pretty slow.

The funny thing about snails is they always tend to look for the same type of shells.

Scientists call this an “Extended Phenotype.” A phenotype is your physical appearance, compared to your genotype which is the makeup of your genes.

An extended phenotype is the idea that some creatures build up their “bodies” by transforming the world around them.

A lot of things we think of as “choice” are really genetically programmed into us.

At first, this sounds like bad news. Meaning if all we are is a collection of genes, our choice and free will don’t have much say in the matter.

The thing about us humans thought is ON TOP of our all genetically programmed instincts is MASSIVE FLEXIBILITY.

Think of it this way. Say you were walking down the street, and you saw a dollar (or whatever money they use in your country). You’d AUTOMATICALLY pick it up, right?

Now, how long do you think it would take to LEARN a new money, say if you were on vacation or something.

Meaning how long would it take before you had the same reaction upon seeing the DIFFERENT type of money?

Another thing that you have PRE-PROGRAMMED into you (which almost nobody takes advantage of) is your goal seeking ability.

Every single action you take is to achieve an outcome. Even if you are flipping channels on TV, each time you push the button, you are HOPING to increase your level of pleasure. Humans are ALWAYS looking out into the future and trying to ACHIEVE a better state.

You CANNOT NOT do this.

But when it comes to CONSCIOUSLY choosing that better state, most people don’t know how.

They make wishes, they hope for magic, they wait until tomorrow, or whatever other excuse pops in their brains.

But when you make efforts to take your GENETICALLY PROGRAMMED goal seeking behavior, and layer some consciously chosen goals on top of it, THAT is what a fully engaged life feels like.

That’s when you start to fully realize your potential as a human.

Choose what you want, and get started: 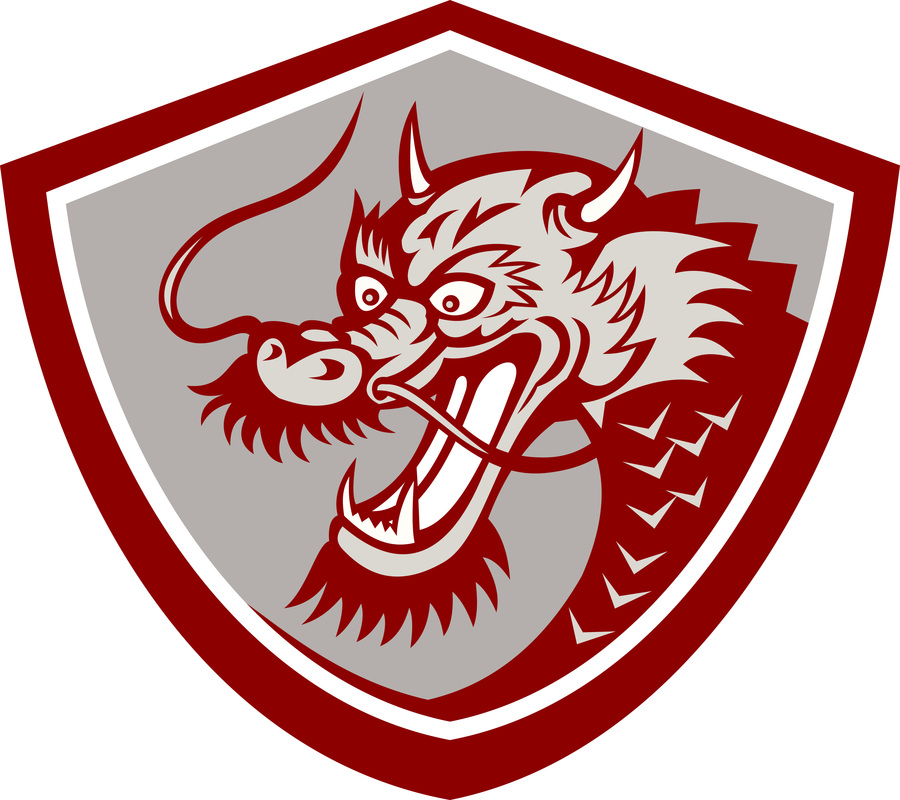 Many people claim to be seeking happiness.

They think it is some kind of destination, and all they need to do is figure out how to get there.

If they get that dream house, they’ll finally be happy.

If they get that job, they’ll finally be happy.

If they finally meet their soul mate, they’ll finally be happy.

However, if you can think back to getting all those “things” that you thought would make you happy, you may discover something.

Sure, they felt good. But that feeling suddenly wore off.

People become serial monogamists because they get addicted to that wonderful feelings that come with new relationships.

As soon as it becomes normal, and loses its luster, they seek another partner.

Perhaps you’ve been a victim of such “monogamy.”

The truth about any feeling that’s dependent on a thing, is that feeling only lasts as long as the thing is new.

As soon as you start to expect it to be there, even taking it for granted, it loses it’s “happiness” feeling.

From a purely biological-evolutionary standpoint, it’s easy to see why this is.

Tribes of ancients humans who were “happy” to sit around in the same place eventually ran out of food.

Those that had their “happiness” contingent upon always finding new and better hunting grounds tended to do much, much better. They passed on a lot more of those “happiness is always fleeting” genes to their kids.

As I’m sure you know, early humans, at least the most successful ones, were nomads. Out of Africa, and all over the world.

So, does that mean happiness is always short lived?

As humans with conscious brains, and logical planning capabilities, we can engineer our circumstances so that happiness is a way of life, and not contingent on getting the next shiny new object.

And that is to embrace your nature as a creator, not as a getter.

The act of creation, life long creation, is what creates real, lasting happiness.

We’re most happy when we are making something HUGE that will define our lives.

Even after you’ve found your soul mate, you still need to work on your relationship. To continually build it with your partner as you both grow and change and learn.

The same goes for your job, your health, and your spiritual life.

This is why the greatest entrepreneurs of all time were ALWAYS creating and building and providing new and better products and solutions.

Few people ever got rich with one magic invention that made them billions.

What do you want to create? What will your lasting impression on the world be?