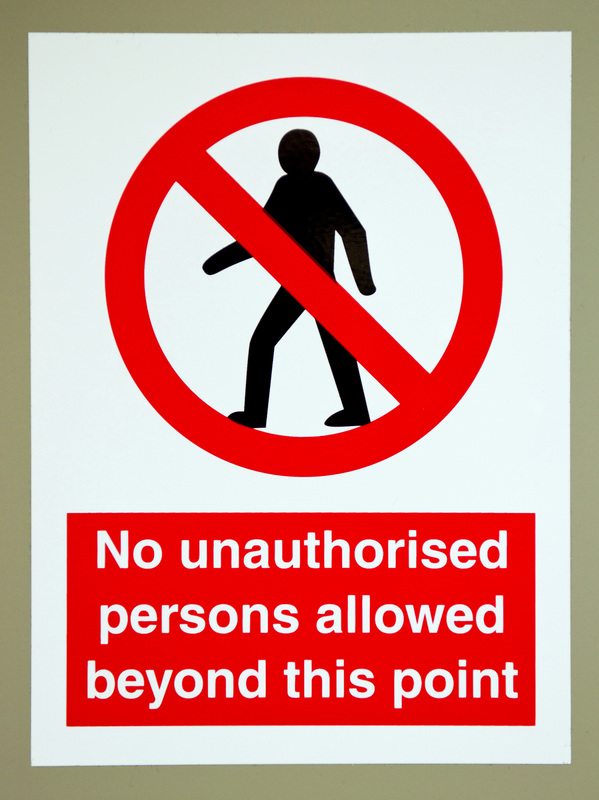 Have Fun Winging It

Most everything can be thought of as being along some kind of continuum.

Taking cooking for example. I’ve taken a total of two cooking classes in my life. Both were on opposite ends.

One was taught by a lady who was very STRICT. Exactly one cup of this. Precisely sixteen grams of that. Cook on medium heat for only 40 seconds. No more, no less.

The second class was the opposite. A handful of this, a dash of that, cook on regular heat for a bit, and Bob’s your uncle.

Another example is how people travel. On the one side, there’s those that are super control freaks. Everything has to be planned down to the last minute. Every ticket must be purchased ahead of time. Every hotel room is booked, every restaurant is chosen.

On the other side, you’ve got goofs like me. I’ve traveled a lot, and I book my plane ticket, and the first night in a hotel. After that, I wing it.

Often times, I’ve been in some bar, struggling through my basic understanding of the local language, and asking people what’s good to see.

Of course, this gets me in trouble sometimes. I’m a sore thumb for scammers. Once I thought I was on my way to see some ancient relic, and I ended up in some back ally with some lady showing me a flier for hookers!

Another time I actually saw some pretty cool stuff, but ended up at an underground jewelry shop filled with fake goods.

When you plan everything, you don’t get conned. But you often don’t have much fun either.

The trick is to find a balance. Plan a little bit, and leave plenty of room for spontaneity. And have enough faith in yourself to avoid trouble as it comes up. As it will ALWAYS come up. In fact, if you DON’T run into trouble from time to time, you’re probably not doing it right!

Many people describe life as a journey. A visit through this planet. Maybe we only get one pass through, maybe a million. Who knows.

Maybe each pass through is a chance to do better than we did last time.

Maybe this is our ONLY shot. Either way, don’t you owe it to yourself to make the most of it?

You were given GREAT gifts. Are you using them? Have you even discovered them?

It’s easy to be scared, and stay safe. Secure in your bubble of comfort.

But there’s no fun in that.

Open your mind. Expand your skills. Get on those side streets and explore.