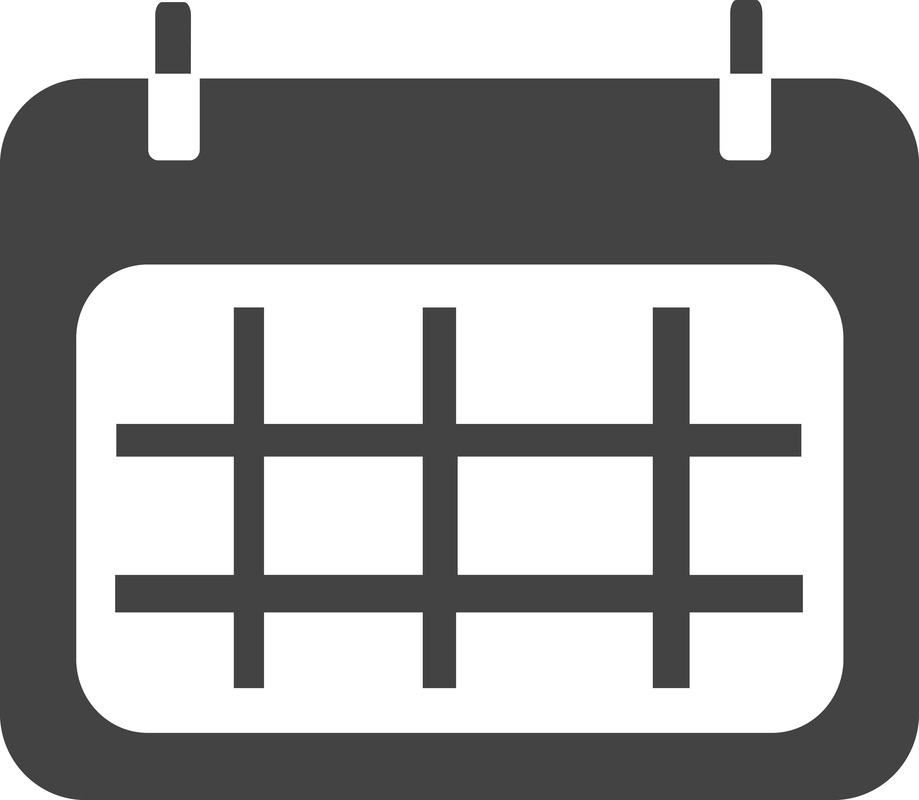 Get Better Every Day

One of the most powerful ways to rapidly improve your game, whatever that means to you, is daily journaling.

Now, this isn’t a quick fix, and won’t instantly give you massive amounts of confidence and number closing, but you will consistently improve your skills with this method.

It requires ten or fifteen minutes a day. First, you think of anything you did that particular day that had anything to do with women. Anything from any kind of potential eye contact to a kiss close.

The first thing you do is write down what happened. Be as objective as possible. Don’t write down any feelings or intentions or imaginary intentions of reasons for her behavior.

Next, you imagine the best case scenario of how she would have responded to what you wish you would have done.

Finally, imagine that in your mind, with as much detail and emotions as possible. The thing you wish you would have done, and her best case response.

The more you do this, the more you’ll program your brain it actually do the new behavior automatically and spontaneously. You won’t even have to think about it. You’ll just do it.

Granted, this will take some time. This is most definitely NOT a quick fix, or something you only need to do a few times.

This is like exercise. Nobody starts a jogging routine and only plans to do it for a couple of weeks until they get in shape, and then go back to the couch.

When people start an exercise program, they intend to keep at it for the rest of their lives.

Ideally, think of this exercise the same way. Start today, and do this every single day, for the rest of your life.

If you started today, and picked one small behavior each and every day to “rewrite” and program into your brain, you would be a natural before long. 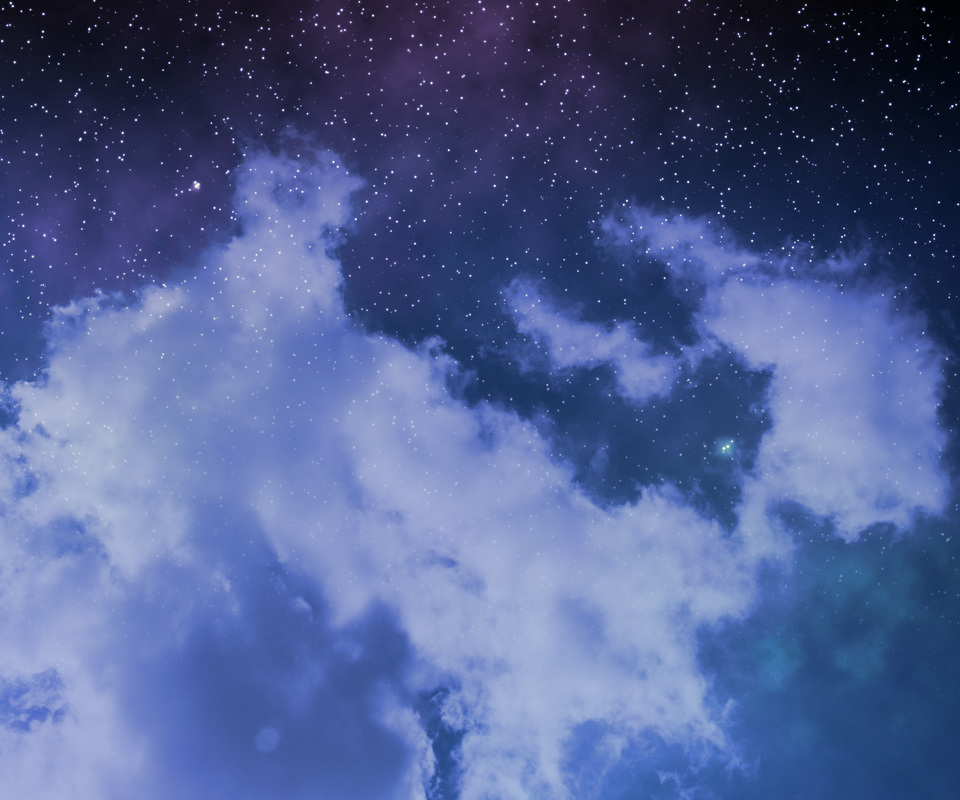 How To Become A Creator

Some things happen randomly, by chance.

And others happen purely by conscious choice.

Generally speaking, most everything has a mix of both.

For example, you could be bored on a Sunday afternoon and go for a walk. You may start off without any particular destination, but that doesn’t mean you won’t make conscious choices along the way.

On the other hand, you could start out with a well constructed intention in mind, only to get sidetracked by an unexpected encounter.

Sometimes, these unexpected encounters are the best things that can happen.

The story of Facebook, for example, is really a story of a big accident. The book describing the story was called “The Accidental Billionaires.”

Sure, it wasn’t planned, but that doesn’t mean that anybody would be able to take advantage of such an opportunity.

I’m sure you know plenty of people who sit around coming up with great ideas. Everybody does that. But few people ever take action.

I saw this movie a few months ago, about a true story of a couple of inventors. They tried crazy invention after crazy invention, only to crash and burn every single time.

Finally they found one that worked, and they both became millionaires. The invention itself was incredibly simple, incredibly cheap to design and mass produce.

No matter what you’re doing, you’ll need to have a pretty clear picture of where you’re going, as well as the ability to respond to those things that happen by chance.

The good news is that you are hard wired to do this. You don’t need to learn anything. You just need to set your sights on what you’d like, and get going.

Here’s the even better news. Most people only have a vague idea of what they want. Even if that’s all you’ve got, that’s enough to get started.

All you’ve got to do is to try something. Anything. And see what happens.

If you get closer, great. Do more.

If you don’t get closer, no biggie. Do something else.

So long as you are willing to take action, accept whatever results you get, without self-judgment, you’ll be fine.

Along the way your target will become clearer, the path will become more visible, and your skills will SKYROCKET.

For some, this is pretty scary. Many of us are terrified to do something unless we KNOW we’ll be successful. We want guarantees, step by step plans, and if possible, to see somebody do it first so we know we’re not the only ones.

But where’s the fun in that? All followers get is the leftovers.

Leaders, creators, people like you, get much, much more. 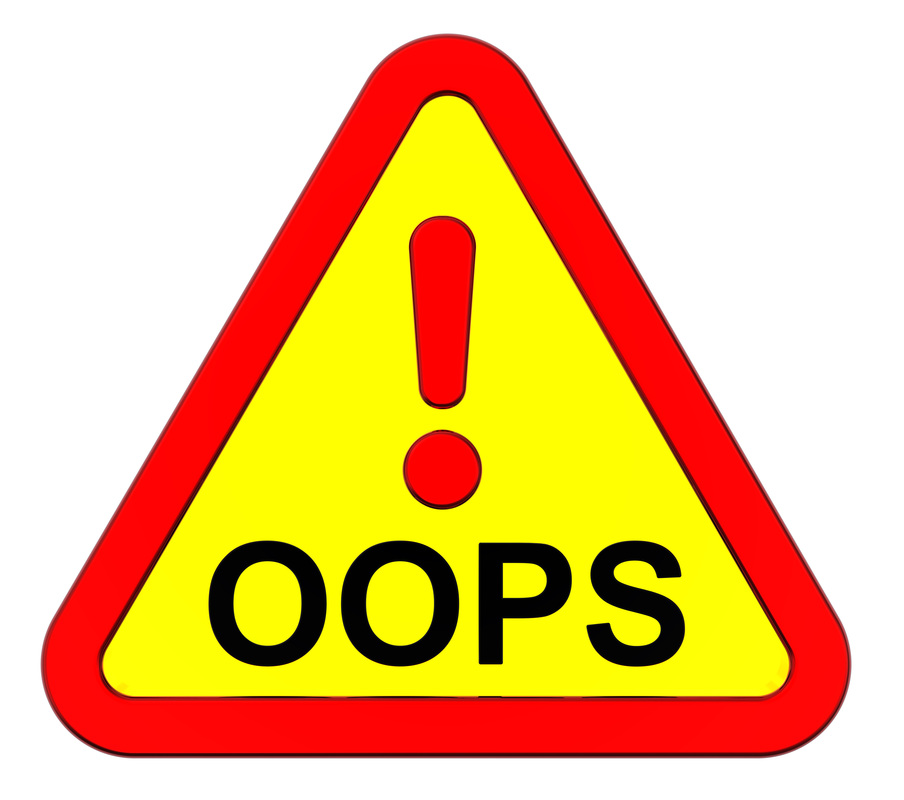 How To Double Your Success Rate

One of the hardest things to do is accept negative feedback.

Now, most people will refer to this as “failure.” If you’re a normal person, who’s been through normal school, then it’s been drilled into your brain that failure is bad, and should be avoided at all costs.

Or maybe you played sports and got yelled at when you made a mistake.

One of my favorite commercials of all time is with Michael Jordan. Now like him or hate him, he and Nike (and whatever marketing company they used) made some pretty good ones.

The one I’m talking about is when he slowly talked about all his “failures.”

Like taking the last shot at the buzzer, and missing.

Like all the times he choked during the playoffs when his teammates were depending on him. Then he listed all the shots he missed (in the thousands) all the games he’s lost (at least in the hundreds).

Then he looked at the camera and said:

The CEO of Sony, who took their company from when “made in Japan” meant junk to a global leader in electronics was asked, “How do we double our success rate?”

Even Babe Ruth struck out more than most people realize.

What is failure, anyway? It’s the natural feedback mechanism that’s built deep into your brain.

It’s what helped you walk, talk, read, write, and everything else you know to do.

If failure didn’t happen, learning would be impossible.

If learning was impossible, we’d all be monkeys throwing poo at each other!

So why is “failure” so scary?

Maybe because we associated it somehow with negative social pressure. Maybe we forgot that there’s ALWAYS a next time.

To be sure, if something really important is on the line, like a job promotion, or a championship game, not getting what you want really, really sucks.

But what’s the alternative? Not play? Not try? That sucks even more!

Change one, and you’ll change the other.

Change the cause, and you’ll necessarily change the effect.

YOU are the cause. Your world is the effect.

When you embrace ALL feedback, both good and “bad,” then you’ll know the real secret of achieving anything.

That ANYTHING is possible.

This course will teach you how. Step by step. 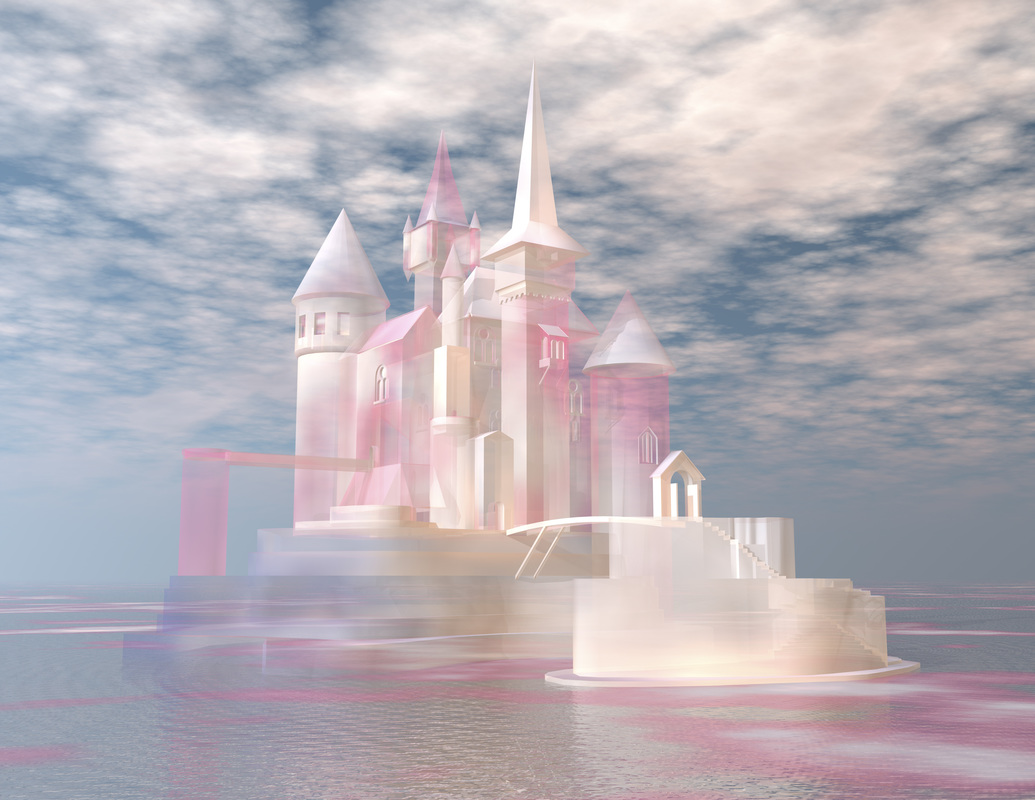 Inch by inch, life’s a cinch.

What does this mean? Any huge project, when broken down into very small, very manageable chunks, is pretty easy.

Alcoholics know that one day at a time is the best they can do.

Ancients told us that Rome wasn’t built in a day.

Confucius told us that every journey begins with a small step.

Sure, this makes sense, and this is easy when we have a plan that’s laid out.

But what happens when we know what we want, but have ZERO idea how to get there?

Luckily, you’ve got the latest version of the most incredible software every created.

This software can take any vague idea and make it turn from thought into reality.

Of course, I’m talking about that squishy stuff between your ears.

Unfortunately, (or fortunately, depending on how you look at it) our brains don’t come with a user’s manual.

There’s no customer service hotline you can call.

So, how do you turn those vague dreams into reality?

One way is by journaling. Think of something you’d like. ANYTHING. Vague or specific, doesn’t matter.

For sake of example, we’ll use “more money.”

So at the end of every day, take a few minutes and jot down some ideas. Ideas you could do TOMORROW to make more money.

ANYTHING that comes to mind is fine.

Then the next day, make TWO entries in your journal (and two entries every day after that).

The first entry is ANYTHING you did THAT DAY, that may make it easier for you to earn more money.

ANYTHING. Looking up different careers on Google, for example.

Next, write down anything you COULD do, tomorrow. Nothing huge, just one very small next step on your road to riches (or whatever else you’d like to create.)

But you would be building up some huge momentum, AND training your subconscious what you want, and what to look for to help you.

Imagine if you started today. What would your life look like a year from now? Five years from now?

What would your life be like today if you started this five years ago?

Ten minutes a day can have a HUGE impact on your life.

To learn many more skills like this, check this out: