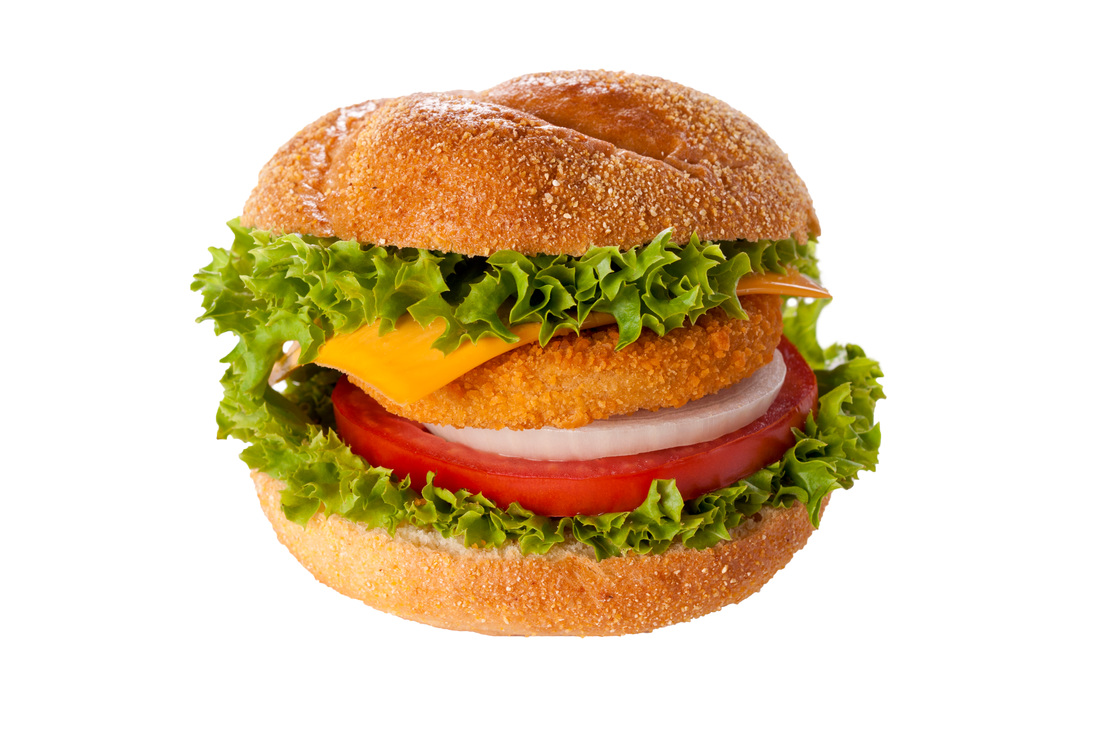 Many people shy away from the idea of being an entrepreneur.

Maybe they’ve expressed an interest to their friends, who replied with something a little less than kind or supportive.

But in reality, everybody is an entrepreneur, all the time. It would be impossible to be alive if you weren’t.

First, think about what an entrepreneur does. They build a business. How? They take some kind of material, either real material or information, mix it around, and then turn around and sell it.

Whether they are turning chickens into chicken burgers, or taking researched information and turning it into Kindle books, it’s the same process.

They look out in the future. They compare an imagined better future than the present. They calculate what it would take to make that future happen. If they believe in themselves and their skills, they take action.

If they are persistent, they keep taking action. The more action they take, the more success they realize.

This strategy is hard wired into every single human.

This is who you are. This is what you do.

Why not use this built in success mechanism to make some money?

Chances are, you already have. Even if you’ve gotten a regular “job” in the past, that’s how.

Only the person who had faith in you was your employer. They figured they spend the money and time to train you, believing you’d start bringing them MORE money than they were paying you.

If they didn’t believe this was possible, they wouldn’t have hired you.

If you’ve learned to walk and talk, and if you’ve ever made an honest nickel in your life, this is PROOF that you ARE, right now, a successful entrepreneur.

If you want to increase abundance, prosperity, and wealth, all you’ve got to do is KEEP DOING what you’ve been doing your entire life.

Just keep expanding your comfort zone. Keep looking for more opportunities. Keep getting more feedback that will make you even better.

And NEVER, ever stop. 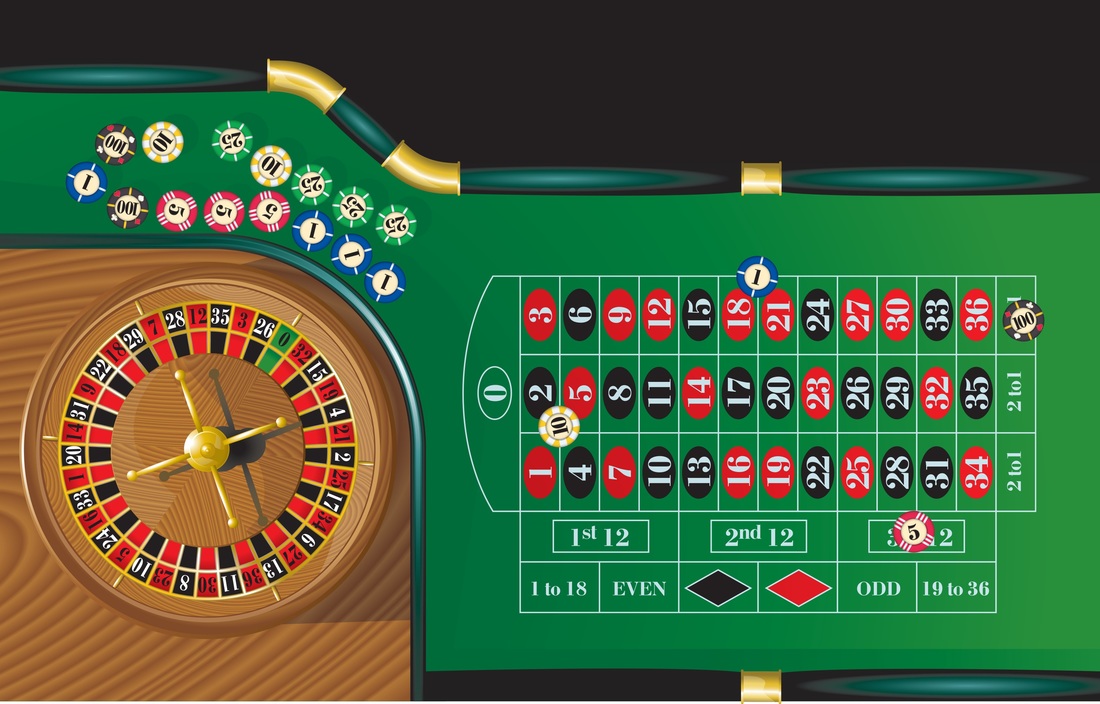 Risk Is Your Middle Name

A common misconception is that an “entrepreneur” is a special kind of person.

Meaning most would rather get a job they like, a safe salary, and not take too much risk.

Being an “entrepreneur” is something only those risk-loving swashbucklers do, right?

The truth is that EVERYBODY is an entrepreneur.

But we don’t tend to see it that way.

Consider any action you could take, from going on a trip to a foreign land to getting up to make something to eat.

We NEVER know the future, so there’s ALWAYS some kind of uncertainty.

Sure, making a sandwich isn’t risky, it’s not like you’re going to open up the fridge and find yourself in the center of a mythical journey.

But every single action we take, both conscious and unconscious, requires a bit of uncertainty, and some imagination.

We imagine our current state, and we imagine a potential future state.

Then we quickly measure the risk between our current state and our imagined future state.

If, all things considered, our future state has a high probability of being BETTER than our current state, we’ll take action.

It doesn’t matter of you’re putting a frozen burrito in the microwave, or setting out to build a billion dollar business, this model is EXACTLY the same process.

It only differs by degree.

And the more complex the outcome, the more steps are involved, and the more dependent we are to feedback.

Take somebody who starts several businesses, has a few failures, before hitting it big.

She starts, gets feedback, tries again, gets more feedback, and finally strikes it rich.

Compare this to somebody fumbling for a light switch in the middle of the night.

Being an entrepreneur, taking risk, measuring feedback, and taking another risk, is built in to your DNA.

In fact, it is impossible to be a living, breathing human and NOT be an entrepreneur.

Since you already ARE an entrepreneur, you may as well get paid!