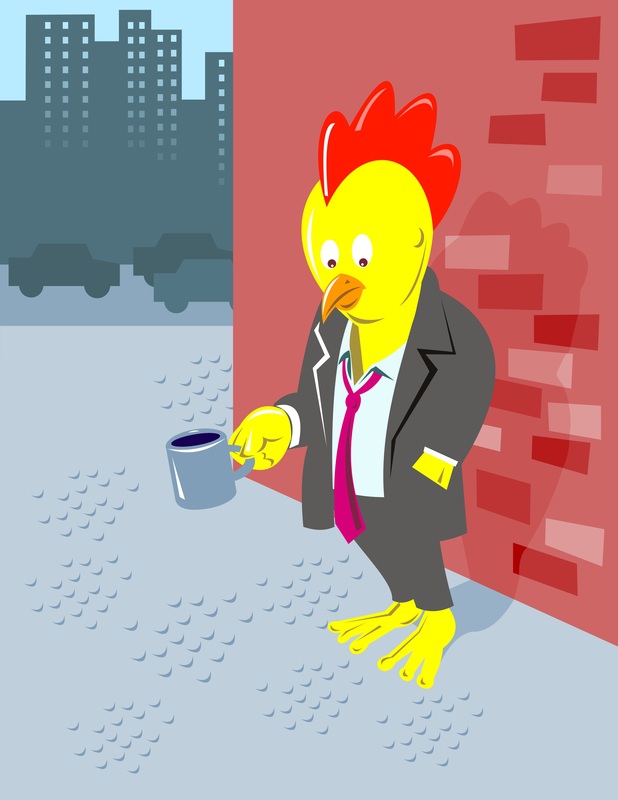 Are You Begging For Free Stuff?

You could say that’s due to the ever present laws of economics.

A bunch of people with unlimited wants, surrounded by things in limited quantities.

However, this isn’t necessarily true. Sure, there’s the win-lose model, where people think in order to get something, it has to be because somebody else DOESN’T get something.

And as you may have suspected, these types of people tend to have a funny way of ending up in charge.

Those of that are more enlightened realize that there’s plenty of ways where EVERYBODY can come out ahead.

Not necessarily at the same rate, or to the same destination. But it’s DEFINITELY possible (and has happened plenty times before in human history) where EVERYBODY ends up getting more than they did, individually, before.

Then there’s the theory that those things we want are hard to get because it’s in the process of getting them do we go through the necessarily self-growth that is required before enlightenment.

It’s only when you dig deep, and overcome those internal issues (that we ALL have), can you really appreciate the beauty that life has to offer.

Sure, those things you passively “received” felt good, but that feeling didn’t likely last. If you were to look at something, now, that you “receive” a year or so ago, that good feeling  might be gone. (Unless, of course, it has special meaning and came from a loved one that’s no longer with us.)

On the other hand, think of something you’ve achieved. Something that took work, effort, and time.

Something that you’ve achieved many years ago. Chances are, when you think of that now, it brings to mind considerably more profound feelings than free gifts that were passively received.

Now, imagine something that you may have “achieved” but it was at the expense of somebody else.

If you DO have something like this, it creates a completely different feeling. Perhaps one of fear. Fear of being called out, fear of having it taken away, fear of somebody doing to you whatever it is you did to get whatever it was. (Real or if you’re just playing along in your imagination.)

Clearly, things you’ve achieved, on your own, based on a win-win model creates the best, the most profound, and the most lasting positive feelings.

Not just in you, but in everybody involved.

Imagine if EVERYBODY on Earth was doing the same thing!