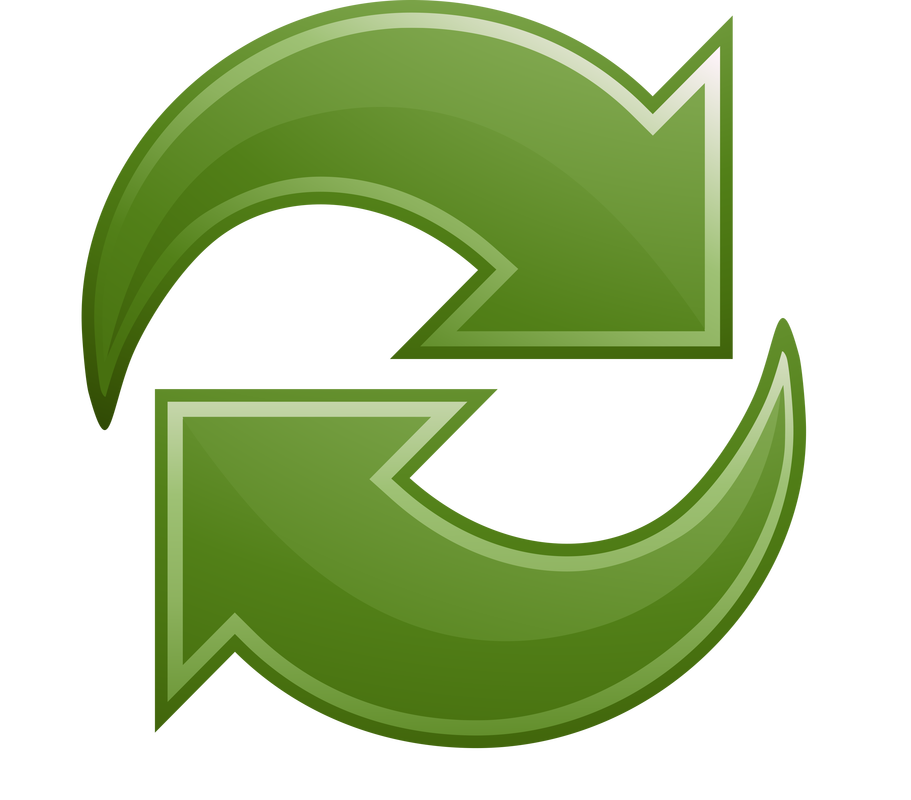 ​Lots of inventors have tried to come up with a “perpetual motion machine.”

At least in the old days. But then again, there’s still plenty of things being sold today (not the things themselves, the designs for them) that somehow claim to be an endless source of energy.

It’s a pretty shrewd marketing strategy, when you think about it. The “thing” they are selling is just a book with some plans. The “promise” is some magic machine that will spit out endless energy forever.

Only to build it, you’ve got to have a PhD in mechanical engineering, and a decent lab with the right equipment.

The idea of some kind of self-perpetuating feedback loop has been around forever.

This was kind of the promise behind “cold fusion” back when they allegedly discovered it. Pour in salt water, and it spits put clean electricity.

On the other hand, you can view human life on Earth as a kind of “perpetual energy machine.” After all, a few thousand years ago, all we had were basic tools. Now look at what we’ve made. Nobody helped us. No magic aliens came down and showed us the way.

Just humans interacting with other humans and making better and better and more complicated stuff.

Every success “fed back” into the system, which simply created more success.

For some reason, when we think of personal achievement, we think it’s a one stage or one process thing.

Read the right book and suddenly you’ll be blessed with secret knowledge to crack the code.

Say the right affirmations and you’ll suddenly be approached by beautiful people with sacks of money.

If you read a book on juggling, would you be able to juggle? Or would you need to practice?

Sure, it helps to know the theory. But unless you’re content to impress all your friends with your deep philosophical insights about juggling, you would have to actually practice.

Which would mean spending a LOT of time dropping balls (or bean bags or chainsaws) all over the place.

But for some reason, when we read books on dating, or making money, or even losing weight, we half expect some magic fairy to come fix everything at night while we sleep.

If it were this easy, EVERYBODY would be thin, rich, and surrounded by super models.

It’s not that it’s difficult to get these things. It just takes time.

And ONE crucial element most people simply CANNOT fathom.

Being able to accept feedback. Not just the good stuff, but the “bad” stuff as well.

Because ALL feedback is more information. That can be fed into the system to make you better next time.

If you KEEP getting better next time? You’ll get pretty good!