It’s common for humans to look for shortcuts.

Especially in any self development area.

The one “weird trick” to lose belly fat.

On the one hand, we know that change takes time.

A common idea or even “meme” is that if you practice something for 10,000 hours, you will become world class in that particular area.

For example, if you started practicing the piano today, you would be world class in 10,000 days, or 27 years.

15 years or so if you practiced for two hours a day.

But that is if you are competing with everybody else on Earth.

For most of our skills, we can apply the attacking bear theory.

The one that was running at the two hikers.

And one of the hikers started putting on his running shoes.

“Dude, you can’t run faster than a bear!” protested his buddy.

“Don’t need to,” replied the hero. “I just need to run faster than you.”

When you are in a job interview, you don’t need to be the best in the world.

You just need to be the best in the group.

If you get into a street fight, you don’t need to be a kung fu master, or even a decent fighter.

You just need to better than the bully who decided to pick on you.

And when it comes to anything involving language, it’s easy.

Because few people even know that language, and how you use it, is something you can practice and enhance.

Imagine if you lived on pushup planet.

Where everything was determined by how many pushups you could do.

Yet nobody had any idea that you could practice doing pushups, and get better.

And you were the ONLY ONE who realized that in only a few months, you could get up to a couple hundred pushups, through practice, and rule the planet.

Language is the same way.

And when you practice just a little bit a day, you’ll soon be able to dominate.

Once upon a time there was a family moving to a new town.

They passed some guy sitting on the side of the road on the way in.

They asked him, “How are the people in this town?”

He replied, “How were they in the last town?”

To which they answered, “Pretty nice.”

And he said, “Well, in this town they’re pretty nice too.”

Another family came by an hour later.

Asked the same question, to which he responded with the same answer.

“How were they in the last town?”

But this new family said, “Mean, dishonest, and shifty.”

And the guy said, “Well, I’m afraid they’re the same in this town.”

Most people won’t believe it until they see it.

But the secret is to believe it first, and then take action to FIND IT.

It’s not like saying some magic words will change reality.

But changing your filters will change how you view the world, which will HELP YOU so long as you’re willing to get out there and interact with the world to find what you want.

Rarely will somebody plop it into your lap without any effort. Sure, it happens sometimes, but it’s not the best strategy.

Another way to describe this is a “self-fulfilling prophecy.” As you think, so shall you see.

One of the many, many ways this manifests is the idea of intelligence.

“Scientists” for years have been telling us that its “genetic.” So what do they do? They LOOK for genetic proof to verify their theories.

One of the reasons this “meme” continues to exist is that generally speaking, scientists are pretty smart.

So if they PROVE that their “intelligence” is genetic, it’s like they are genetically programmed to be some elite intellectual that can tell us “how it is.”

But what happens if you look for evidence that you can BUILD INTELLIGENCE just like you can build muscles?

If you’re looking for evidence that intelligence can be increased, you’ll find that as well.

All of these are SKILLS. Not gifts only given to the few “elites.”

And just like any other skill, the more you practice, the better you’ll get. 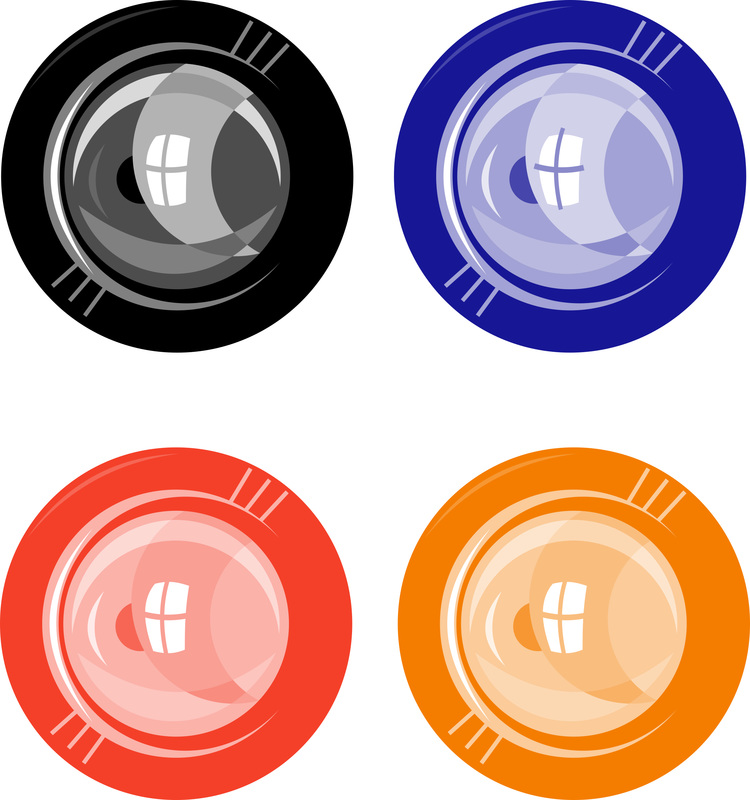 Most sunglasses come with polarized lenses.

This means that they only let in the vertical component of the electromagnetic spectrum.

This is to reduce the glare, which usually bounces off objects and comes horizontally.

If you take two lenses, one in front of the other, and turn them, they’ll suddenly turn black, not letting any light through.

The Hubble telescope was launched several years ago with great fanfare. Then they realized that the lenses were kind of messed up, so all the awesome pictures they were expecting came out blurry.

I saw this YouTube video the other day by a makeup artist. He was saying that a lot of girls come in to his shop and ask to be made up like models they see in magazines.

He explained that those are put through so many filters in Photoshop, it’s pretty impossible to get that effect naturally.

There are many things that can get between what’s out there, and what we see, or perceive.

Even now as your read this, you can shift your auditory filters, from low deep sounds, to high pitches hisses, and hear different things.

There’s a game where you stare at a picture with many objects for a few seconds, and then see how many you can remember.

Most can’t remember very many.

Think of all the things that you pass by, every single day. All the people that you could smile at, but don’t.

All the amazing things you could stop and appreciate, but don’t. All the opportunities that you could take advantage of, but don’t.

This is not wrong, or an example of any kind of limitation. It is simply IMPOSSIBLE to not see more than a small slice of a tiny sliver of what’s out there.

But generally speaking, what you look for, you will find.

If you expect to see friendly people waiting to lend you a hand, you will.

Many people try and experiment to find money. They purposely decide to find coins on the ground.

And guess what? They do.

Most people don’t even realize these filters exist, let alone how to shift them.

But when you do shift them, you can fine tune them to find pretty much anything.

What do YOU want?

Learn To Find It: