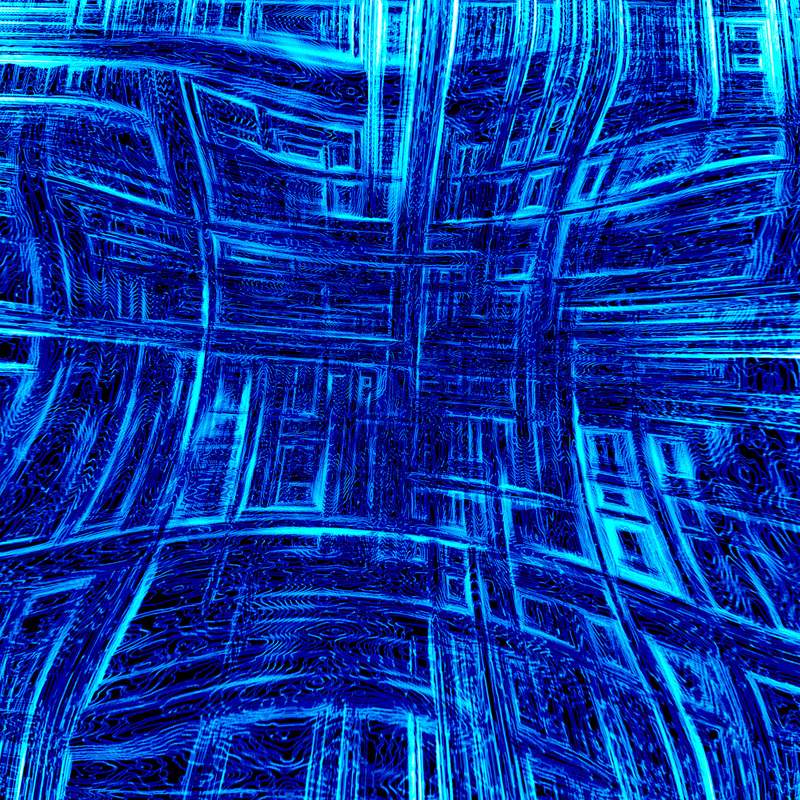 Getting in shape is a great metaphor for getting rich.

Most people want more money, and most people would like to be in better shape.

However, getting there, as most people imagine, is not so easy.

I saw a movie recently about these kids who were in a reform school. The older kids were in charge of the younger kids.

One at a time. He was barely able to lift them. Once he’d move the pile, the older kid told him to move it back.

I know a guy who used to drive a forklift, and sometimes, to pretend they were busier than they really were, they would move stuff to one side of the warehouse, and then move it back.

They’d do this for weeks at a time, and anybody who walked in would see all this activity and then lay off giving them any new work.

If you were paid ten bucks an hour to be that kid moving the rocks, that would suck.

But what if the rocks were made of gold? What if every one you moved you got to keep?

This is the REAL secret between making tons of cash, getting your ideal soul mate to fall in love with you, or getting a super sexy sick pack.

It’s not CHANGING what you need to do to get there.

Take guys that are super naturals with girls. They don’t worry about rejection, or what to say. They just LOVE the entire process. They do the same thing anybody else would need to do in order to get the same results.

They just love doing it.

People that make tons of cash are the same way. They go through the same process. Trial and error, learning and improving, getting rejected over and over. Until finally they hit paydirt.

Only the they are LOVING every single minute of it. To them, it’s not work. It’s fun. It’s exciting. It’s anything but the normal, boring as crap, nine to five.

Getting in shape is the same way.  Love the process, and the outcome is easy.

All you’ve go to is rewire your brain.