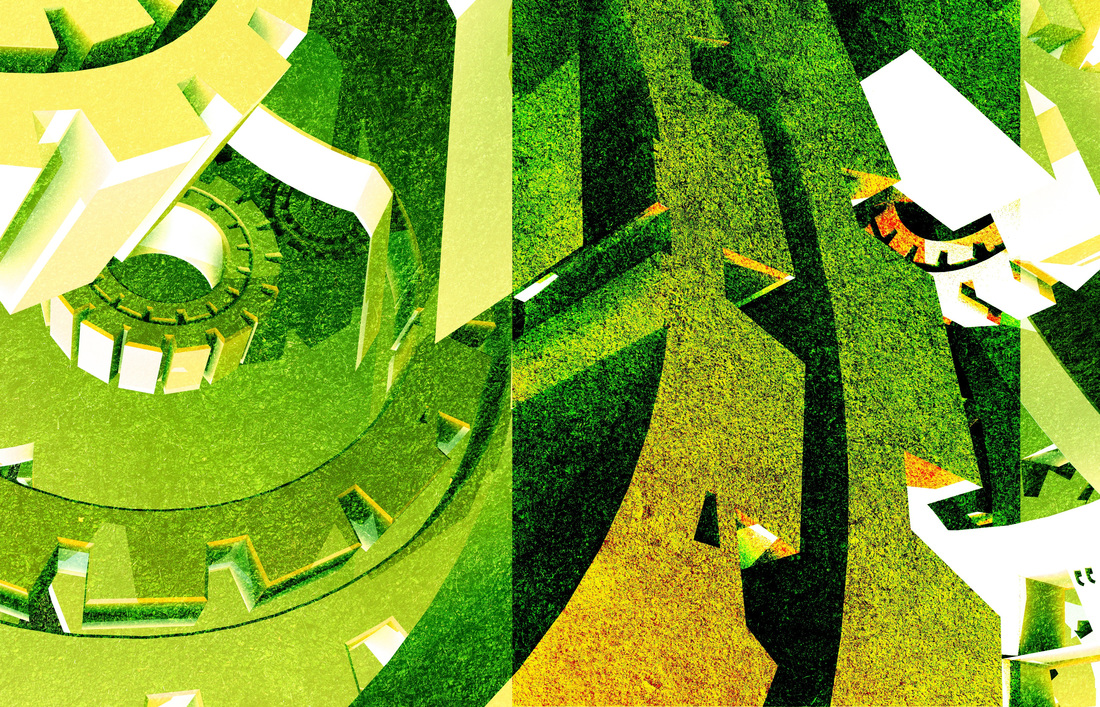 ​I was watching a movie the other night about some guy who invented a new device.

It was to help nurses who need to take blood from patients who may have HIV.

The device made it much safer, and all the nurses and blood techs the inventor talked to LOVED the idea.

The problem came with getting it past hospital administrators, who it turned out had secret deals with insurance companies.

The inventor himself was infected, as he was an intravenous drug user.

There was one scene where he was talking to one of the lawyers for the hospital, and he was trying to explain to the lawyer that he felt compelled to see this project through.

It was his personal vision. His life’s purpose. He said he had a great plan for his life.

The lawyer, trying to dissuade him, said “Feeling you have a great purpose is the most common feelings there is.”

Meaning his point was that EVERYBODY feels like they have some kind of “great idea” that they NEED to get out there.

The problem is that most people do nothing about it.

Most people sit around and wait for the super important people to come knocking at their door and ask them what their great idea is, and then come back a couple months later with a sack of money.

You’ve likely heard the old saying, “Build a better mousetrap, and the world will beat a path to your door.”

Meaning if you come up with a great invention, people will recognize you for it.

But many people misunderstand this to mean “think of a great idea and people will beat a path to your door.”

However, you need to BUILD a better mousetrap. You need to take your idea, and turn it into something tangible.

Like the hero of the movie did before he died.

He didn’t sit around and wait to be discovered. He built his idea and went out into the world and FOUGHT against great adversaries to get it accepted.

He didn’t complain that “the system” was against him.

He didn’t wish it was easier.

He just got it done.

Sure, this isn’t easy. Often times it’s VERY difficult, and will take a LIFETIME.

But if you get started, and never stop, you WILL change the world. 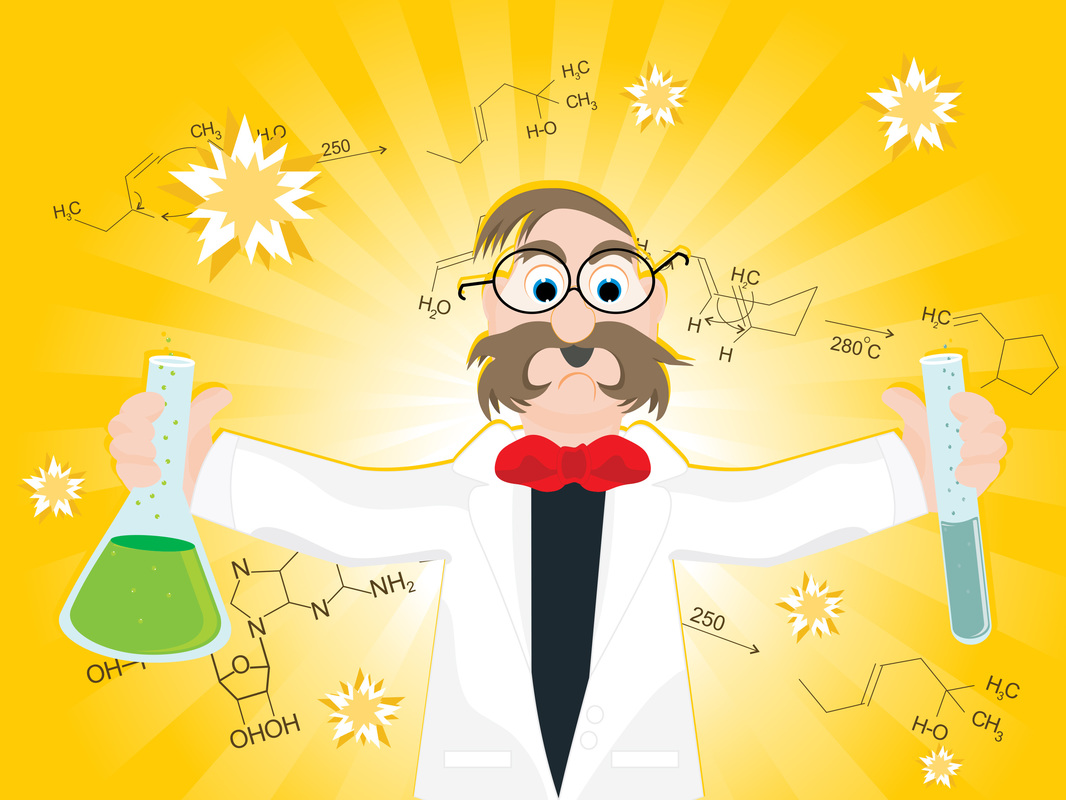 How To Reinvent Yourself

​When I was a kid I loved Halloween. We’d spend weeks coming up with the perfect costume.

Then later, in college, it was the same thing. Only instead of wanting to impress the adults, we wanted to impress each other.

It’s been a while since I dressed up, I think last time was at this kids party. So I wanted to “scare” them without really “scaring” them.

All three of these situations, I wanted to “impress” people by my outward appearance.

Many people have discovered that you pick up and move to a different city, or even country, it’s pretty easy to “reinvent” yourself. You’ll have a chance to start fresh.

Anybody that has gone through any substance abuse recovery program of any sort knows that it’s not a good idea to hang out with the old crowd. It’s easy to slip back into your old way of doing things.

In NLP they have this idea of “Meta Programs.” These semi-permanent filters in our brains that affect how we perceive the world and our place in it.

One of these is how we reference “success” or “failure.”

On one hand, there are people who ONLY reference their internal compass. If they’re doing the right thing, it doesn’t matter what everybody else says.

On the other hand, there are people who ONLY reference those outside of them. They can’t decide to save their lives, and NEED some kind of group or other person to tell them what to do.

Clearly, most people are a mix, and we tend to change our mix slightly based on who we’re around, or if we’re around anybody.

Now, it’s not the purpose of NLP to say which is “better” or “worse.” That’s a PURELY subjective judgment, and nobody’s opinion is any more “valid” than anybody else’s.

You can, however, say what is more RESOURCEFUL.

The idea being that the more options you’ve got, the more choices you’ll have, and the easier it will be for you to achieve whatever it is you want to achieve.

If you’ve ever been to anything like a real estate or Network Marketing seminar, it’s really heavy on the EXTERNAL motivation. You get all jacked up while you’re there, but when you’re back at home a week later, you don’t really feel any different.

This is what happens when you are dependent on forces outside of yourself for validation and motivation.

On the other hand, if you’ve got an internal guidance system, a very STRONG set of beliefs about yourself, and your own motivation, you’ll succeed no matter WHERE you are.