When I was in Junior High School I played a lot of golf.

No, I wasn’t rich, but next to my school was a public course, and it only cost $5 to play nine holes.

I had a set of hand-me-down clubs, as did many of my friends.

One thing I always did was slice. That’s when the ball starts to fade to the right after you hit it.

For a while, I tried to correct my changing my grip.

Because it caused more problems, and I wasn’t patient being a JHS goof, I just compensated.

Meaning I would just aim left. My friends thought I was nuts, until they saw how consistent my error was.

I suppose that if I’d taken the time to build in the muscle memory of the new grip, I wouldn’t have fixed it.

But since I was never really concerned with my score, only that had I had fun, it didn’t seem to be worth it.

They say that learning from your mistakes is one of the most important skills you can have.

Sure, we all do it naturally when we’re really young. Things like walking and eating and riding a bicycle.

It’s kind of hard to just “compensate.” If you just decided to wear a lot of padding instead of trying to ride a bike without falling over, that would be pretty silly.

But a lot of us do that without really knowing.

We try something once, we can’t do it, or we do it with difficulty and frustration, and just decide that “I guess I can’t do that.”

Instead of just getting and trying again, and again and again until we get it right.

This is easy when everybody around us is walking or riding bikes or playing catch. We feel left out if we don’t suck it up and learn how.

But other things, where most people suck, it’s EASY to try ONCE and give up.

Public speaking, starting a business, walking up and talking to attractive strangers.

It’s the learning strategy that is built in your brain.

Only sometimes we’re “forced” by social pressure to keep trying (we want to walk since everybody else is walking).

But other times we’re “forced” by social pressure to try ONCE and give up.

But you don’t HAVE to ALWAYS obey social pressure.

You can actually CHOOSE to ignore it.

Sure, it’s not easy. It takes consistent mental effort.

You may say this is one of the META SKILLS that support a lot of other skills.

Like learning how to talk to strangers, learn to be covertly persuasive, get rid of emotional issues, etc.

The good news is there are a lot mental exercises that make it easy.

So you can pretty much learn to learn anything.

I’ve always been a fast eater.

Only when I have a specific reason to eat slowly do I do so.

Once when I was in college, me and couple buddies ordered some pizzas.

We made sure we each paid an equal amount, and we divided the slices before anybody took a bite.

For some reason, it became a battle of wills.

Who could eat the slowest.

We all wanted to be the “last man standing.”

The guy who had once slice left while everybody else was finished and still hungry.

(Our appetites had been, ahem, “enhanced”)

Once when I was in high school, I was lifting weights in the garage with my older brother.

He was doing the sets really, really fast.

I asked him why, and he said he wanted to hurry up and get them over with.

Most of us live our lives like that. We power through good things as fast as we can.

But we also power through bad things as fast as we can as well.

There’s no shortage of “quick” books and systems.

In fact, so many people spend their entire lives trying to do things quickly, but never get squat.

There’s a reason that story about that slow turtle has been around so long.

Now, I’m not saying to do everything as slow as possible. That would suck. Lines at the supermarket would take forever.

But some things are much better with a LONG view.

Like if you were practicing an instrument as a hobby. Not because you wanted to be world famous by next Tuesday, but because you enjoyed doing it.

You would realize that if you slowly improved your skills, in a few years you’d be REALLY good.

One of the most important skills you can develop is communication.

How you can take those ideas in your brain, put words to them, so they’ll end up in other people’s brains.

Not just passively, but they’ll be put inside other people’s brains where all their GOOD IDEAS go.

Instead of just spitting out a bunch of words so they say, “Hmm, that’s interesting,” and then forget everything you said, they’ll think about it for a long time. It will become part of THEIR ideas. That idea that started in YOUR head, will end up in a LOT OF OTHER people’s heads.

Instead of being just another guy or gal yammering away, people will take YOUR ideas as the real deal.

Because HOW you present your ideas is JUST AS important as the idea itself.

And when you take the time to practice consistently, five, ten minutes a day, you’ll be creating a POWERFUL life. 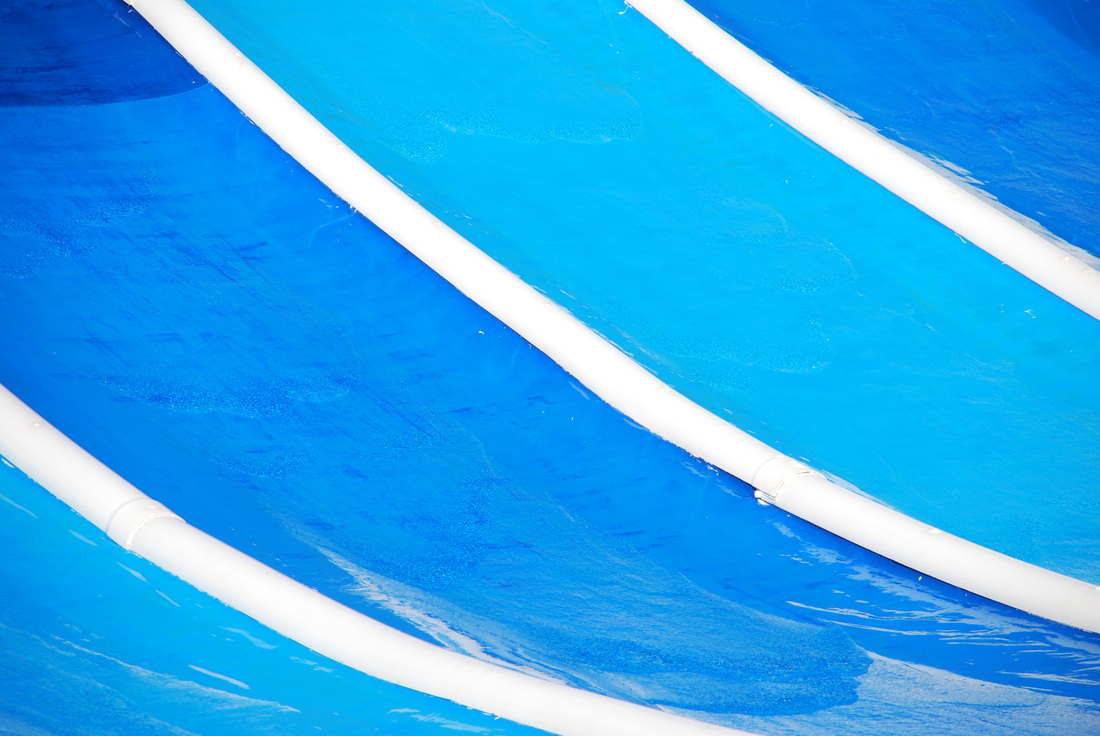 When I was a kid we went to this small amusement park.

It had these long slides that required piece of cloth.

Otherwise, you wouldn’t slide very fast, and if you were wearing shorts and caught your skin on the plastic, it didn’t feel so good.

If you’ve ever been on a big water slide, you know much faster you can go when much of the friction (between you and the slide) is removed.

When I was in Junior High School, they talked about a frictionless puck (which was quickly transformed into bathroom humor by all the kids), because talking about friction made everything more complicated.

Air hockey is so much fun because you can hit that puck pretty fast, due to the small cushion of air it’s resting on.

In Japan, they have the mag-lev trains, which can go really, really quickly as there’s no friction between the train and the track. And the front of the “bullet trains” actually look like bullets, as they are designed for minimum air resistance.

Friction is everywhere. And billions are spent trying to minimize it. In games, in amusement parks, in transportation, inside every single engine.

Humans have friction between each other as well. (And I’m not talking about THAT kind of friction that only happens when the clothes come off!)

There’s that social friction that is ALWAYS there. That uncomfortable tension, the small gaps in conversations that seem to last forever. That invisible but powerful force field between you and your boss, or you and that attractive person across the room.

How do you reduce THAT kind of friction?

One way is how you start the conversation. Start off by making it easy on them. Use simple statements that are easy to agree with. Pacing statements, as they are called in hypnosis.

Just mention a few things that MUST be true. Get them thinking in terms of “uh-huh, uh-huh…”

Ease your way into the conversation, making it easy for them to see your perspective.

Another way is to simply get rid of all your inner fears and anxieties. No matter how well you hide them (and hide from them) they are there.

And they send off a subtle signal that others can pick up on, subconsciously.

This is why some people seem really friendly, and some people don’t, yet nobody can really put there finger on why.

When you eliminate all that inner chit chat and doubt that often comes up before any social interaction, you’ll also remove a lot of that friction.

This is the definition of charisma. Somebody who just shows up, and the work is done.

People already feel in rapport with them. People have already decided they are friendly and interesting.

People have already decided, on a deep subconscious level, that whatever they are going to say is likely going to be pretty interesting.

YOU can be that person.