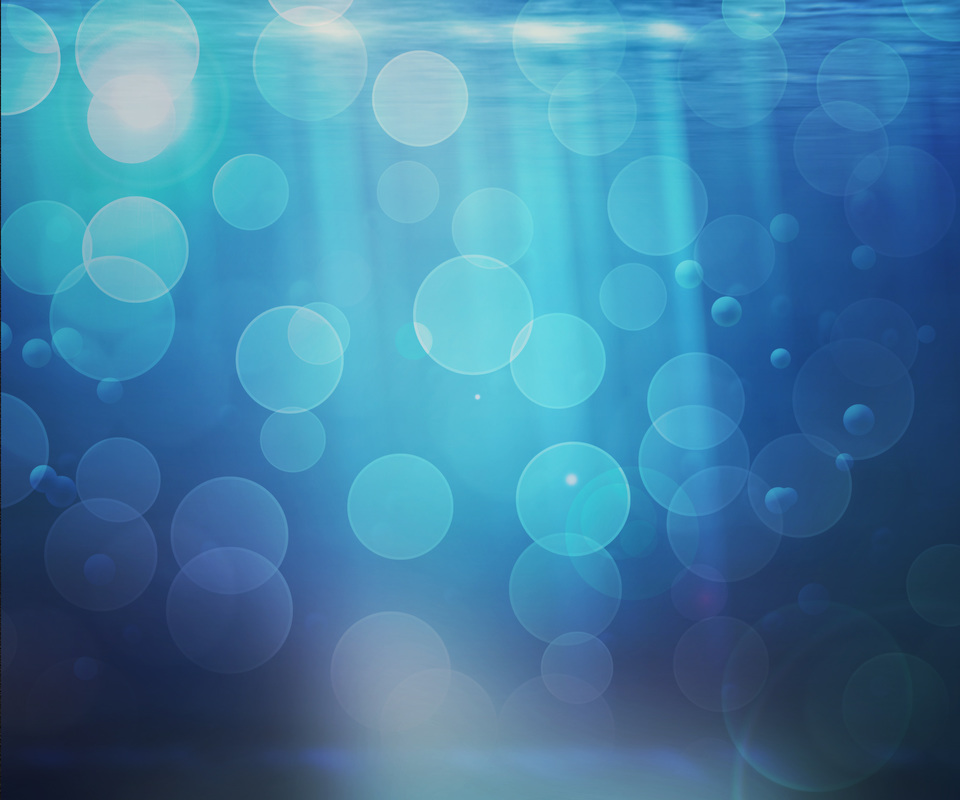 Don’t Lie To Yourself

Like you’re on the outside, looking in. If you’re at a party for example, seeing all the people having fun, hooking up, while you’re holding the wall up.

I used to be (still am, lol) a HUGE fan of Star Trek. They had something called the “Prime Directive,” their most important rule. When they visited a new planet, they weren’t allowed to interfere with the technological, social, scientific, or economic growth.

So they had to go in disguise, looking like the locals.

In a strange way, they were observing by creating MASSIVE rapport.

Being an outside observer by being as much of an insider as they could.

This is one of the things you practice in NLP seminars. Within a conversation, move around from different viewpoints.

Tough to do, but very helpful.

Often times we get so stuck in our own viewpoints, it’s easy to not see those of others.

One of the most important thresholds (according to goofy scientists to study this kind of thing) is when humans became sentient. Not that it happened one Saturday afternoon in 32,000 BC or something.

And a gradual spectrum from being totally dependent on instincts, to having a rational mind that can watch it’s own thoughts.

Many people talk about the mind-body connection as if it’s EVER possible to separate the two.

While it’s tempting to think we can sit around and will things into existence, we STILL have to get up and do stuff.

We will ALWAYS need our bodies. Even if we order a pizza using telepathy, we’ve still got to go and answer the door when it comes.

Many people overlook this fact. But the more you involve your body in the process, the more you’ll FEEL and instinctively KNOW the connection.

This is why visualizing your goals WHILE YOU ARE MOVING is a great way to solidify this “action is required” mindset.

Walking, jogging, doing sit ups. Anything but waiting around for a commercial.

Because when you’re moving with PURPOSE, instead of waiting for the TV to let you have a rest, you’re telling your subconscious you are SERIOUS.

Otherwise your helpful friend will think you’re just hoping for the money fairy to show up with a present.

When you’re MOVING, your inner genius creator will get the point.

Try it. Figure out what you want. Create a solid visualization. Put words to it. And SAY THEM, while visualizing, while moving. Outside, out loud.