He’s made a lot of good movies, both as an actor and a director.

A fairly recent one was when he played some old guy that worked on cars.

And he developed a relationship with his neighbor, who he helped to become a “man.”

In one scene, the kid was looking in Clint’s garage.

And was AMAZED at the amount of tools he had.

One of the “becoming a man” things the “kid” had to do was to get his own tools.

The underlying theme was that “boys borrow tools, while men own tools.”

Of course, if you just go down to Home Depot and buy a bunch of tools so you can look cool, you’re missing the point.

The idea is not only owning tools, but tools that you use.

Use to build things.

Movies, books and stories are great ways to convey eternal truths of the human condition.

I used to know this guy that worked in a machine shop.

This guy had an AWESOME set of tools. In this HUGE tool case. Bigger than most dressers.

He’d take his tools with him wherever he worked.

It was understood that if you had a machine shop, and you were hiring a well-trained machinist, he’d bring his own set of tools.

When hiring managers want qualified people, they’d like the people to have a certain set of skills.

Rightly or wrongly, they don’t want spend lots of time and money training somebody, only to have them quiet a couple years later.

The bottom line is that the more responsibility you take acquiring whatever tools and skills you need, the better off you’ll be.

They’d rather be told what to do. Trained how to do it. Be paid while it happens.

Those that are self-starters, that take at least SOME initiative, are generally going to do better.

Rightly or wrongly, that’s how it is.

Think about it from a hiring managers point of view. Who would you rather hire? Somebody that wants six months of on the job training, or somebody who’s ready to go, right then and there? Or somebody who will at least take an ACTIVE PART in the learning process?

The truth is that your life belongs to you. It’s your job to build it up, as much as you can, using whatever you can.

Nobody is going to do it for you.

Because everybody else is foremost worried about THEIR lives, not yours.

Luckily, there are plenty of tools that can help.

You can find them right here: 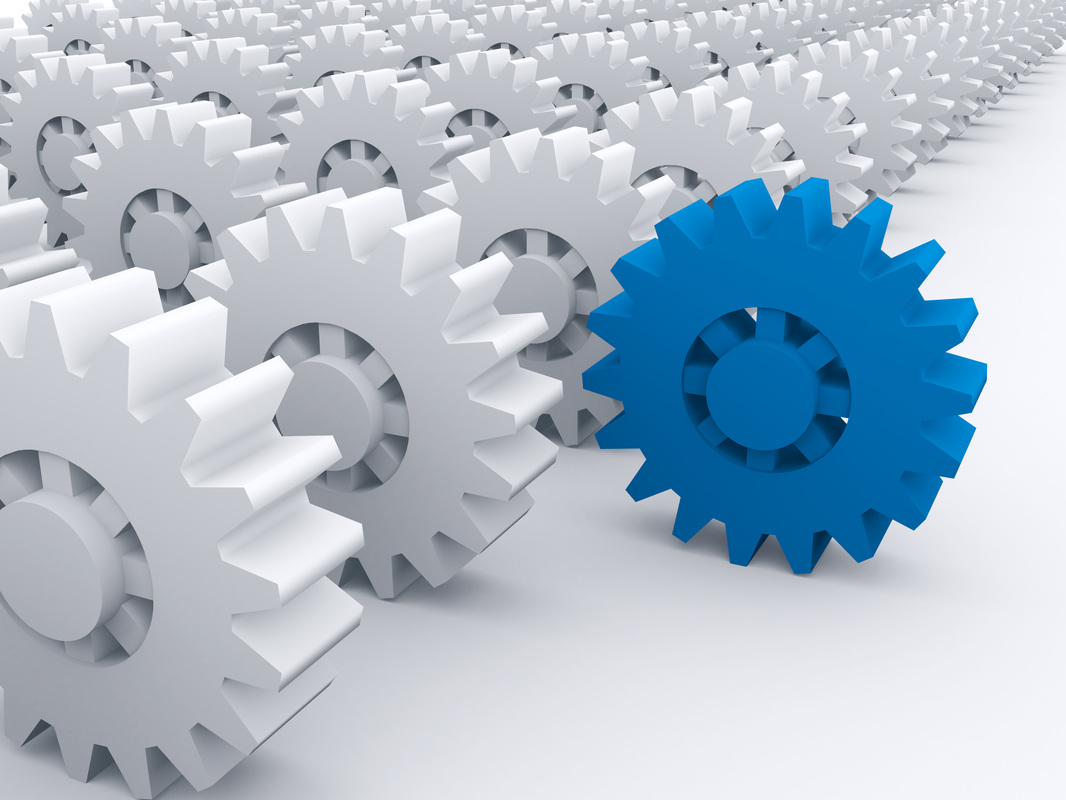 Long time ago I was reading a book on human behavior.

The author was describing a lot of our “learned” behaviors look instinctive, since we all do the same things.

But in reality, we all have the same structure as children, so we learn the same behaviors.

The example given was shaking our heads back and forth to say “no.”

When we’re very, very young, we can’t move our neck muscles very much. Only slightly to the side.

When we want something, we open our mouths and make a noise. Hopefully we’ll get some milk. But then when we’re full, the idea of “no” pops into our head. And the only thing we can do when we think that thought, is turn our heads slightly to the side.

This is the same reasoning Joseph Campbell gave for explaining why most mythology shares the same structure. Young boy or girl in a safe but boring place. Something pulls them into some wild “hero’s journey,” where they learn new skills make new friends.

He explained (in one of his books) this is precisely what we go through when we are born. Womb to birth canal to the world.

We also have a lot of the same shortcomings and fears. Public speaking, walking across the room to talk to an interesting person, suddenly being the focus of social attention.

All these were “learned” in childhood.

If we keep stumbling through life on auto pilot, we’ll never know. We’ll just think “we” are broken, or something’s wrong with us.

But when you realize that we are ALL in the same boat, we ALL have the same fears, it’s not so bad.

Especially when you consider that person you want to talk to is scared of the same things you are.

Those people in that social scenario who are all staring at you are GLAD it’s you and not them.

When you stand up to give a speech, people are imagining it’s them and are nervous.

The EASIEST way to blast through all those irrational fears is to simply go first. Set an example. Show everybody it’s not so bad.

This isn’t so difficult when you remember that everybody around you has the same fears, uncertainties and anxieties as you.

Show them how easy it is. 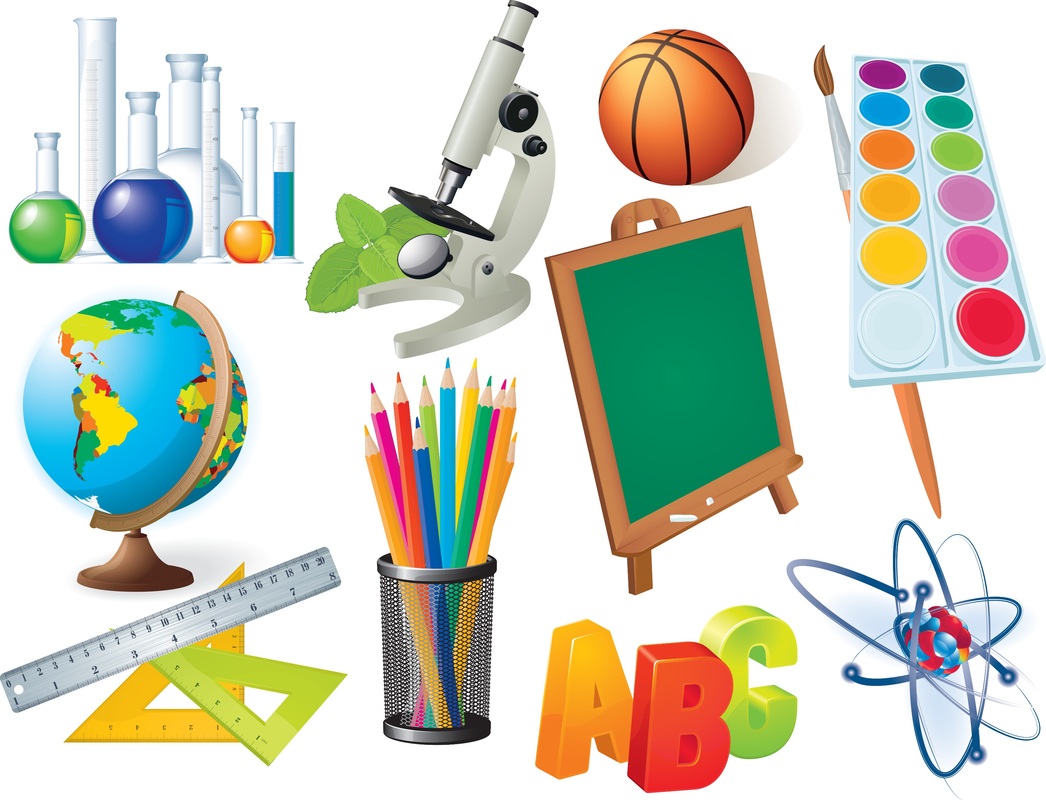 Get Some More Tools

When all you have is a hammer, all you see is nails.

This is a very basic description of human perception.

How we perceive the world around us is directly related to our own filters.

Some of these filters are pretty hard wired. These are throwbacks from evolution and kept us safe when we were running around in the jungle chasing dinner.

Since cavemen weren’t famous for their intellectual reasoning, Mother Nature had to make certain things automatic.

So when they saw something out of the corner of their eye that was a potential threat, that flight or fight response AUTOMATICALLY kicked in. They’d take off running before they knew what was what.

We’ve still got those filters today, which is pretty funny whenever we jump at shadows!

Other filters are based on our recent experience. Things that we’ve been thinking about a lot lately will start showing up.

Others are kind of in between, and they are not set in stone, but they take some effort to change.

They are also structurally based, rather than content based.

In NLP, these are called “Meta Programs.”

Or when you make a decision, does it come from the inside, or do you need to hear validation from the outside?

One thing that’s crucial is how open you are to seeing opportunities.

You can have the attitude of “nothing good ever happens to me,” or “why doesn’t anything happen to me.”

Many people have these thought patterns running through their heads.

And guess what? Nothing ever happens to them!

And guess what? Those people usually find some pretty good things. Some may say they are extraordinary lucky.

Imagine if you saw an interesting person across the room. Instead of thinking, “I’d like to talk to them, but I might get rejected,” you thought, “I wonder what cool things I can find out about that person?”

Imagine going into a job interview and instead of thinking, “I hope I don’t mess up,” you think, “Hmm, I wonder if this is the right opportunity for me?”

But you would create a LOT more positive events.

All it takes is a shift inside, and you’ll see a shift outside. 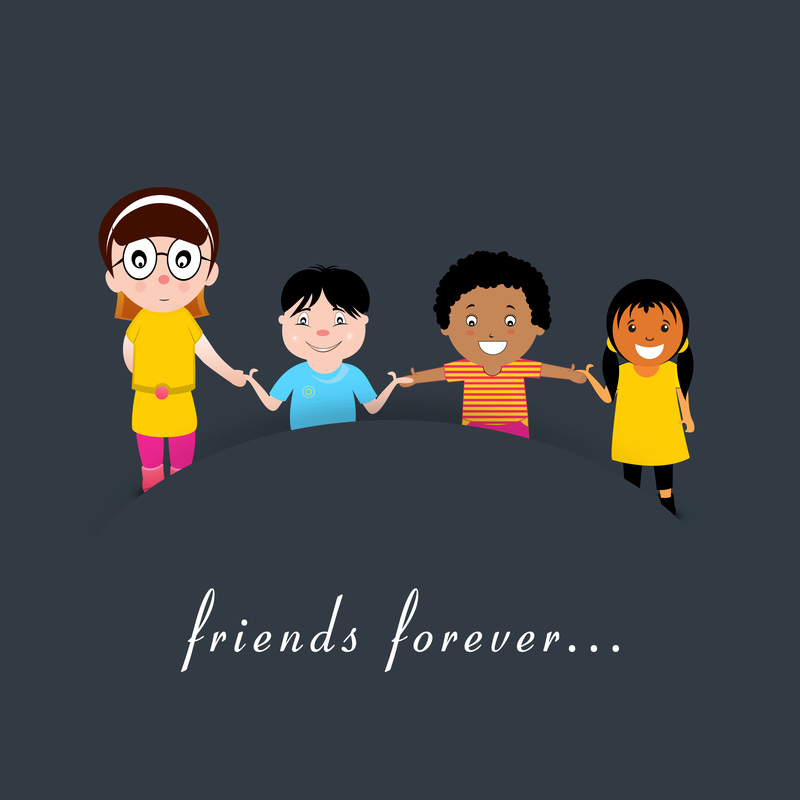 I used to work with this guy who was an ultra machine shop wizard.

He could take a hunk of metal and turn it into anything, provided he had specific details.

Even without specific details, if I told him what I needed it for, he could figure it out, through a couple runs of trial and error, until it was right.

I never really thought about his line of work until I got to know him.

One thing that surprised me was that top notch machine shop guys have their own sets of tools. Meaning if they leave one company and go work for another, they bring all their tools with them.

Sure, those huge machines that are several hundred thousands of dollars stay put, but their huge toolbox filled with every tool imaginable goes wherever they go.

There’s a few games where you imagine you’re stranded on a desert island, and you’ve got to pick three or four things from a list to take with you. Sometimes it’s supposed to tell you something about your personality, sometimes there are actually things that’d make a difference. (Like a parachute to use to make some kind of shelter).

Linguistics tell us that when we speak of tools, we think of them subconsciously as companions.

Based on the prepositions we use with nouns, it gives us an idea of how we think of those nouns.

“I went to the mall with my friends.”

“I cut the bread with a knife.”

Since both use the word “with,” it suggests we think of them as the same thing.

A companion. A helper. A friend.

Skills are also the same way.

I got the job “with” my conversational skills.

I got her number “with” my friendly demeanor.

I finished the project on time “with” my attention to detail.

They say the friends you keep determines the life you have. If you surround yourself with decent friends, you’ll always be motivated to keep up your game.

If you surround yourself with lazy bums who play video games and eat microwave food all day, you might not ever get that corner office.

Which “friends” do you bring with you everywhere you go? Helpful ones, or ones that hold you back?

If you always carry top notch skills with you, these “friends” will help you achieve anything you want.