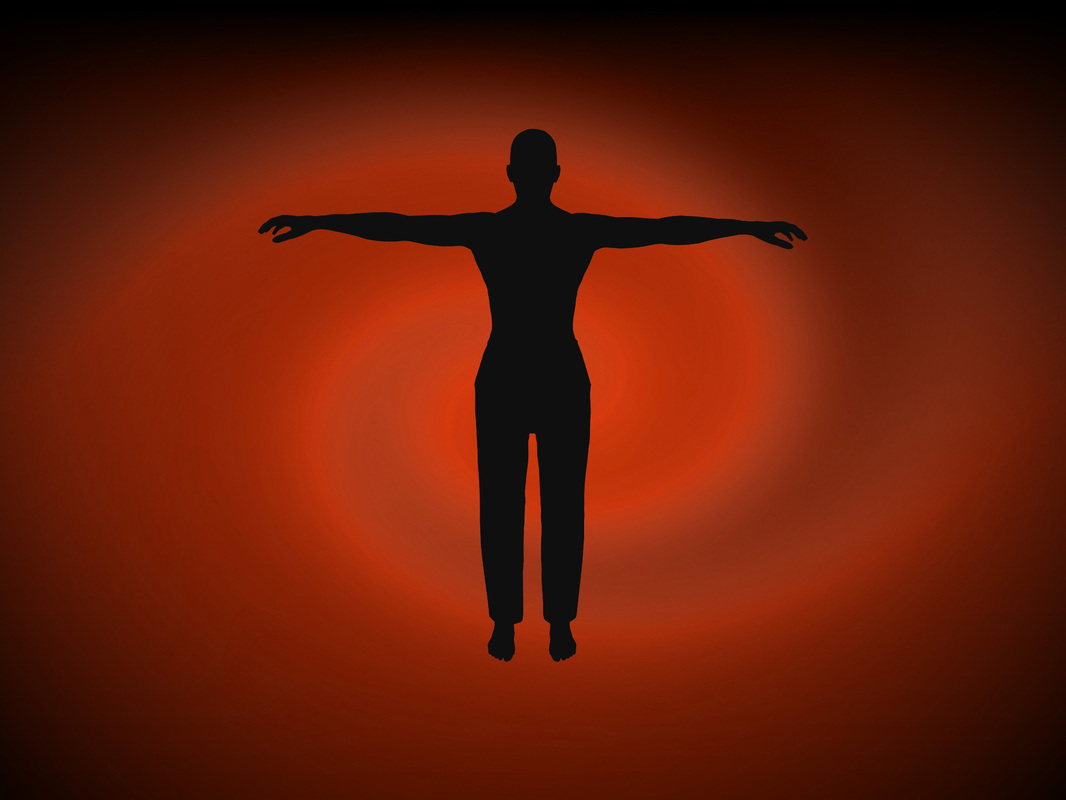 The Kingdom Of Heaven Is Within

A long time ago, there was a great rift in the Catholic church.

Up until then the “structure” was kind of like this. There was God and the heavens. Then there were the special holy men who were trained to interpret the heavenly messages.

Then there were the regular, everyday people. They had to do what these chosen holy men said, since they were the only ones who could understand the word of God.

Then they had a great upheaval. Many ex-holy men decided that these holy men were really con artists. Maybe they didn’t start out this way, but they certainly abused their power.

For example, they would sell people tickets into heaven. The way it worked was you had some sins, you confessed them to these holy men, and they handed out your punishments. Of course, they saw this as an opportunity to make some cash on the side, and they did.

After a while, enough of these ex-holy men were so disgusted, they started their own churches.

“The Word of God is available to everybody!” They said. No longer would people have to listen to an “interpretation” of some holy man who had gone through some special training.

And the world hasn’t been the same ever since.

Just think, the idea that a normal guy or girl, meditating on the scriptures (or any other ancient texts) could actually discern valuable teachings!

Of course, this “structure” still exists today, in many forms. Some self proclaimed “holy man” claims he or she knows the secrets, and only he or she knows how to interpret them.

Even things that are worlds apart from religion falls under this category.

It seems that humans are hard wired to fall into the “authority trap.” Unless the wise words come from somebody with recognized authority, we don’t recognize them as valid.

This can help, saving us a lot of time.

But it can also hurt. We may find that after years of following a “holy man” we find he or she’s been a scam the entire time.

Not to mention how easy it is to abuse such power. History is filled with men and women (mostly men) who had the power of authority only to lead people to horrible ends.

Ultimately, it’s up to you. To be sure, a truly wise and honest “holy man” is a wonderful thing to find.

But in the end, only you know what’s right. Only you are responsible for your own life, your own truth, and your own path.

It’s easy to let somebody else choose for you.

Few can choose their own path. Few can listen to their own truth.