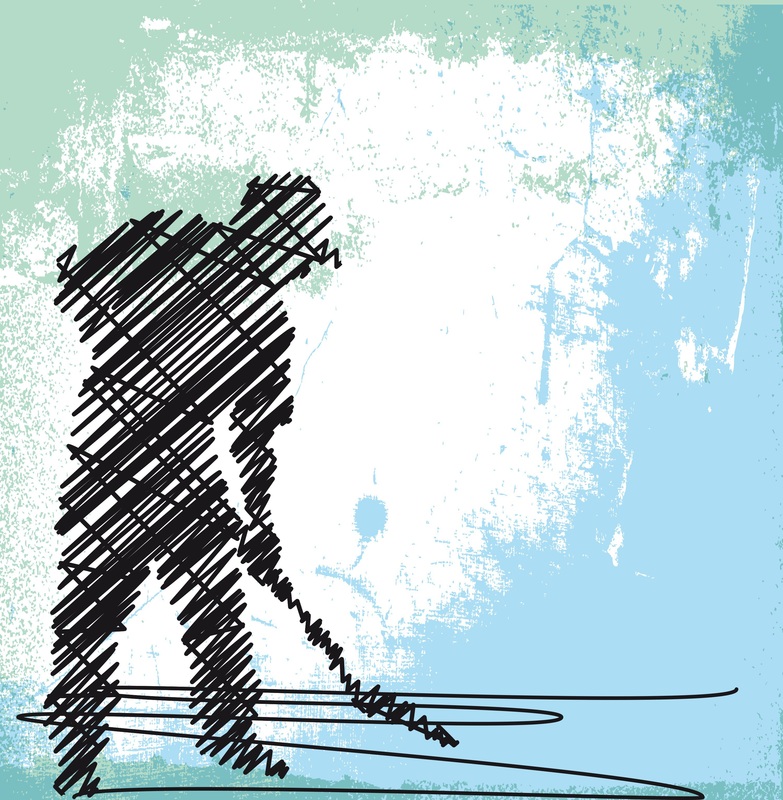 Of course, these are two extremes and any event that can be considered “lucky” has elements of both.

One standard definition of “luck” is when preparation meets opportunity.

Which sounds pretty good, but it’s also pretty vague. For example, luck usually happens when you aren’t really expecting it. And if you aren’t expecting it, how exactly can you prepare?

One way is to develop some “meta” skills. Like learning the piano is a specific skill. But learning how to learn is a “meta” skill.

Walking over to a particular person is a specific skill, while being comfortable around people is a “meta” skill.

Doing a particular job for the first time is a specific skill, while feeling comfortable in unknown situations, knowing you’ll eventually figure it out is a “meta” skill.

It’s easy to get caught in the “short term” thinking trap. Like if you were hungry, and you were expecting to see a big flashing sign that said “Food Here!” that would certainly be an opportunity.

But if you were walking down a main street, and you came across a side street that “looked like” it “might” have a few interesting restaurants to try out, that would be an opportunity as well.

And if you recall some of the greatest experiences of your life, they probably weren’t delivered gift wrapped, with you only needing to stick your hands out to receive them.

They likely took action, a little bit of uncertainty, and whole bunch of things that happened in ways you NEVER could have predicted.

Most people, when they think about getting “lucky” they imagine winning the lottery, or “being discovered” by some Hollywood producer.

In reality, lucky people have a certain mindset. A certain attitude. They don’t wait around to be given stuff, they have the self confidence and an open mind to realize that things are meant to be DISCOVERED.

After all, if it wasn’t “hidden” it wouldn’t be treasure!

But with a slight shift in mind, and an willingness to go down those side streets that “might” have something interesting, something AMAZING will happen.

You’ll notice that there is TREASURE.